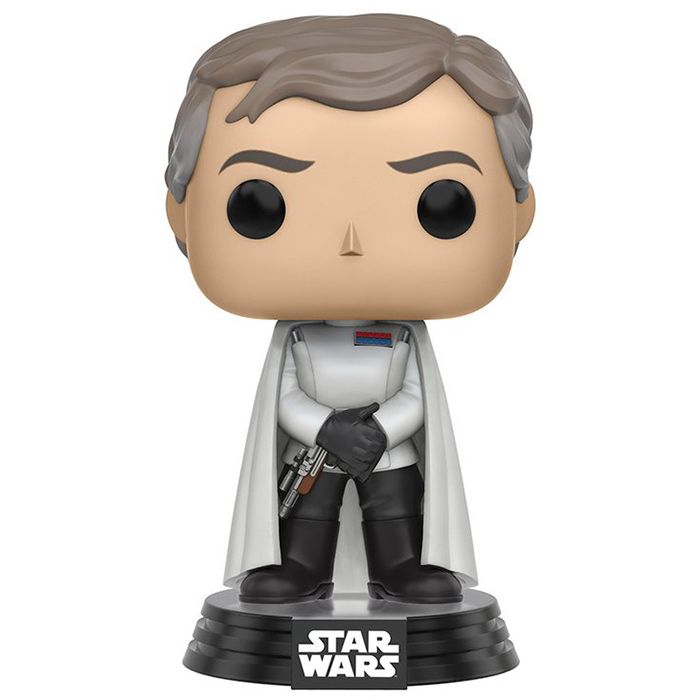 The Death Star’s Chief of Weaponry

Director Orson Krennic is a character in the first film of the new Star Wars: Rogue One saga. He is the head of the advanced weapons research division of the Galactic Empire and is therefore also in charge of the construction of the Death Star under the supervision of Darth Vader. He has his own ship and is always accompanied by his personal army of Death Troopers. 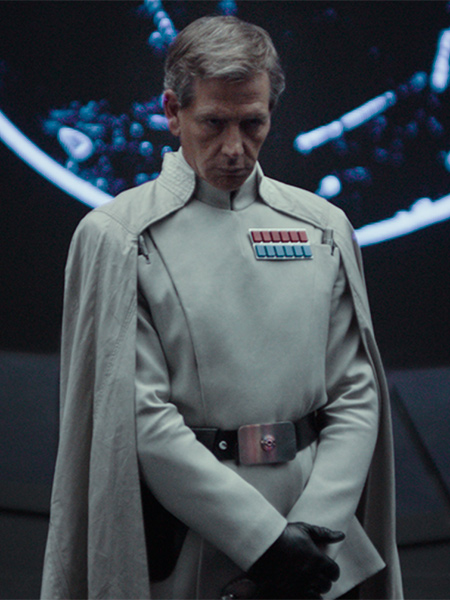 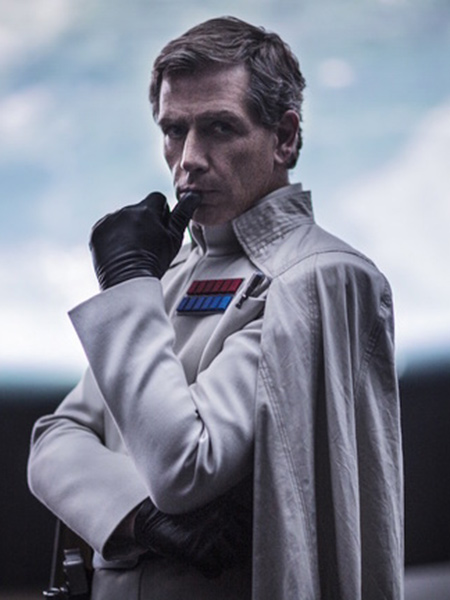 True to the style of the first Star Wars

As seen in the film, Orson Krennic has a style faithful to those of the members of the empire in the first Star Wars saga. He wears black pants and boots and a plain white tunic and cape with a simple red and blue crest on his chest. In his gloved hands, he carries an impressive firearm. On the head, his face is very simple but we can recognize his characteristic haircut as well as his greying hair on the sides. 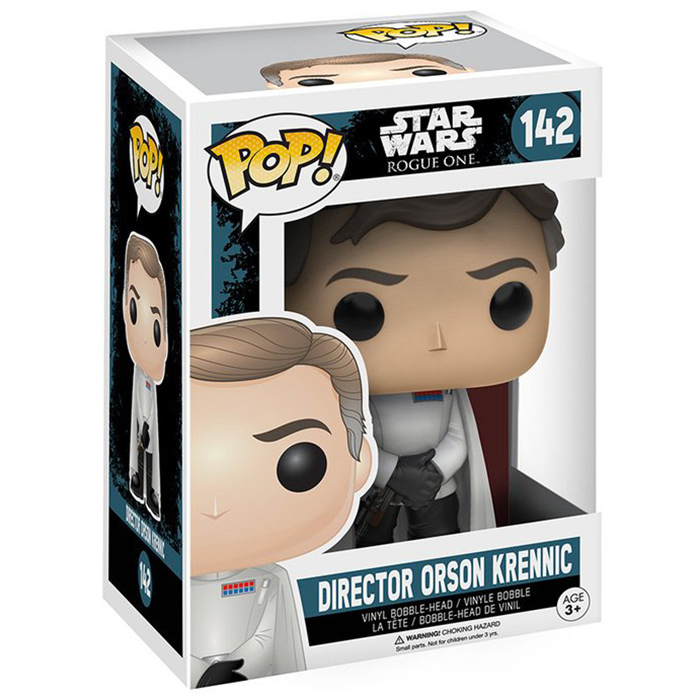