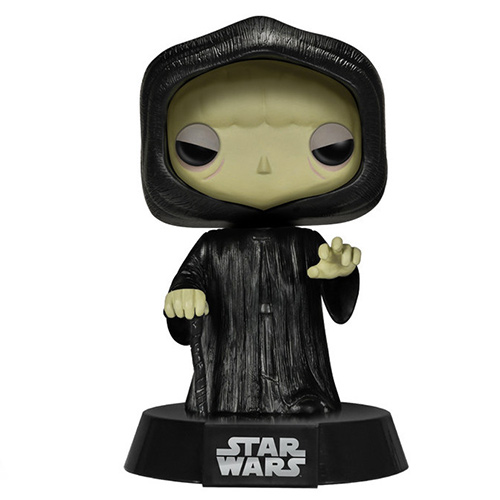 Emperor Palpatine, also known as Darth Sidious, is a character in the Star Wars saga. Trained in the dark side of the Force from a young age, his goal is to destroy the Jedi Knights and restore the Sith order. Thanks to his knowledge of politics, he managed to get elected to the Galactic Senate and then to be given full powers to become Supreme Chancellor of the Galactic Empire. 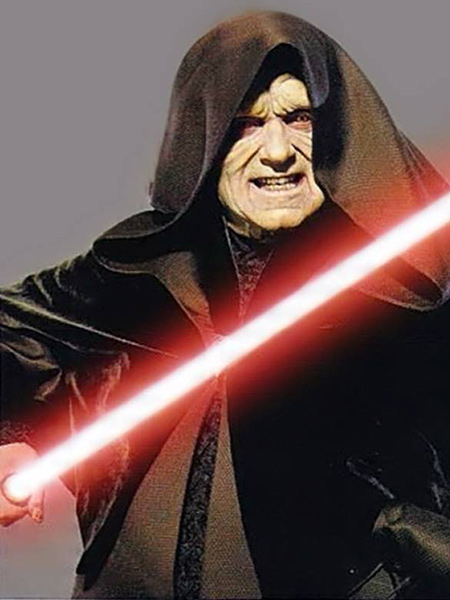 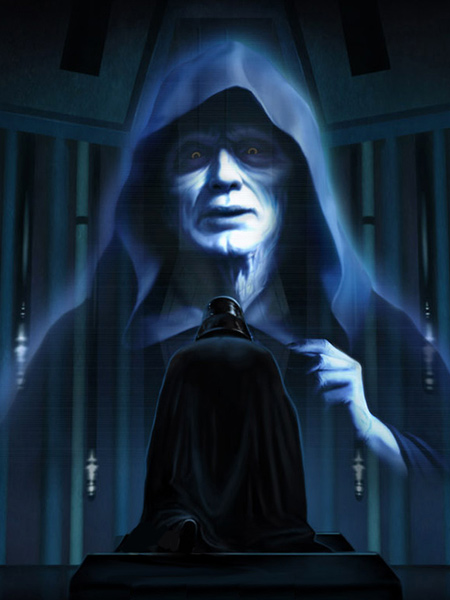 The Emperor in his darkest form

The Emperor is shown here in his Sith Lord form. Indeed, although he is human, the use of the dark side of the force has transformed him and given this unhealthy and cadaverous side to his skin. Funko did a good job of rendering this aspect. He also wears the black hooded cloak so characteristic of the character and the position of his hands suggests that he is using the force. 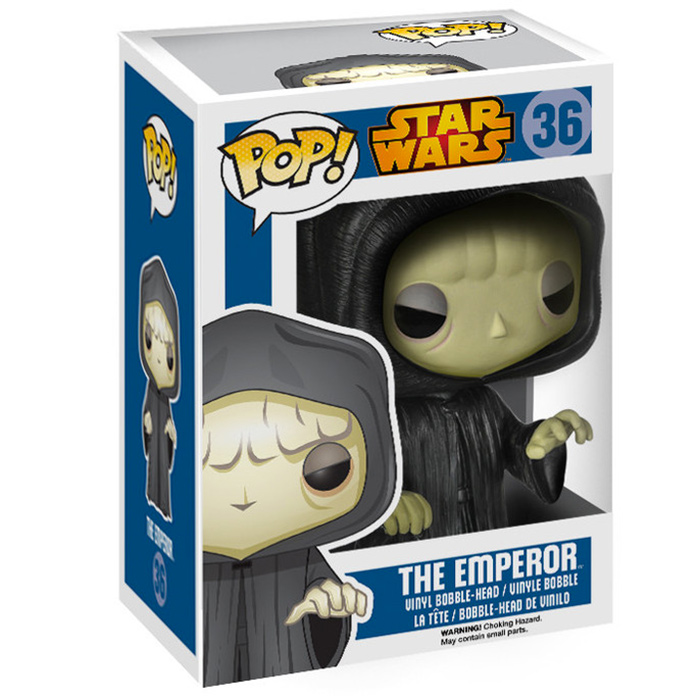