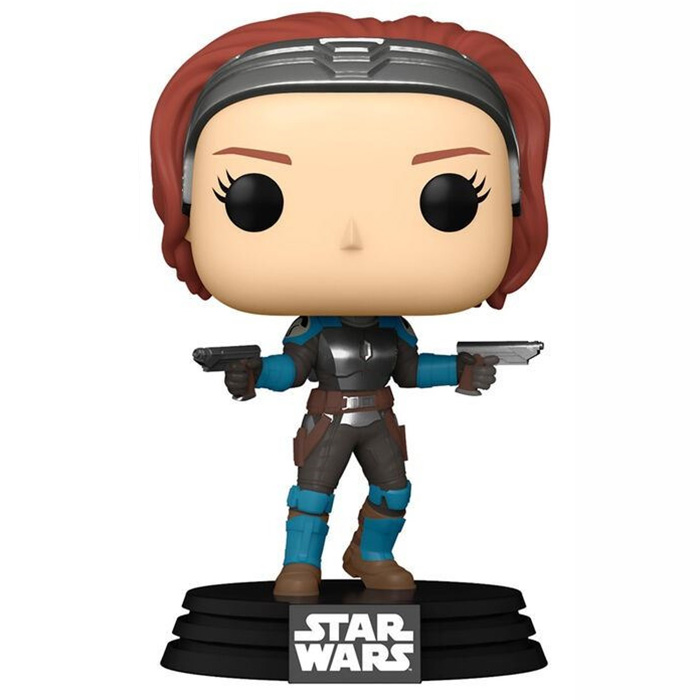 The Return of the Heiress of Mandalore

Bo-Katan is a character from the Star Wars universe who was first discovered in the animated series Clone Wars. She reappeared in the second season of The Mandalorian series as a real-life actress. Bo-Katan was a member of the Mandalorian royal family, but she parted ways with her family by joining a group of rebels who no longer wished to respect her family’s completely pacifist ways. She remained close to her sister who was the ruler of Mandalore at the time of the galactic empire’s rule. She was assassinated at that time and since then, Bo-Katan and her death watch have been searching for the famous black saber that could make her the new legitimate ruler of Mandalore. She crosses paths with Din Djarin at the beginning of the second season when she and her death watch save him from a trap set by pirates. They cross paths again later in the season and work together to defeat Gideon, who has kidnapped Grogu and is also in possession of the black saber. 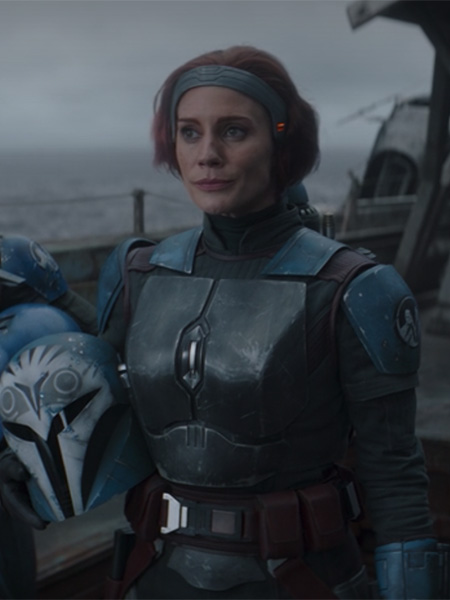 A mandalorian without her helmet

For this chase version of the character, Bo-Katan is shown here without her helmet, which Din Djarin finds intolerable since Mandalorians are never supposed to reveal their faces. She’s wearing her fighting outfit, brown pants, matching boots and blue shin guards. On her torso, she wears a piece of metal armor and the same blue wrist guards on her forearms. She holds a pistol in each less pointed towards opposite sides. At the level of the head, we find her short red hair maintained behind by a kind of metal band. 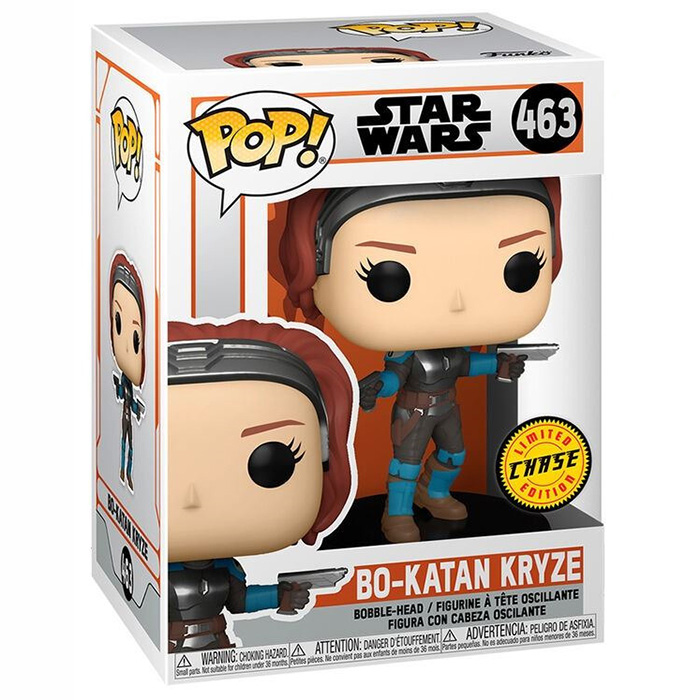