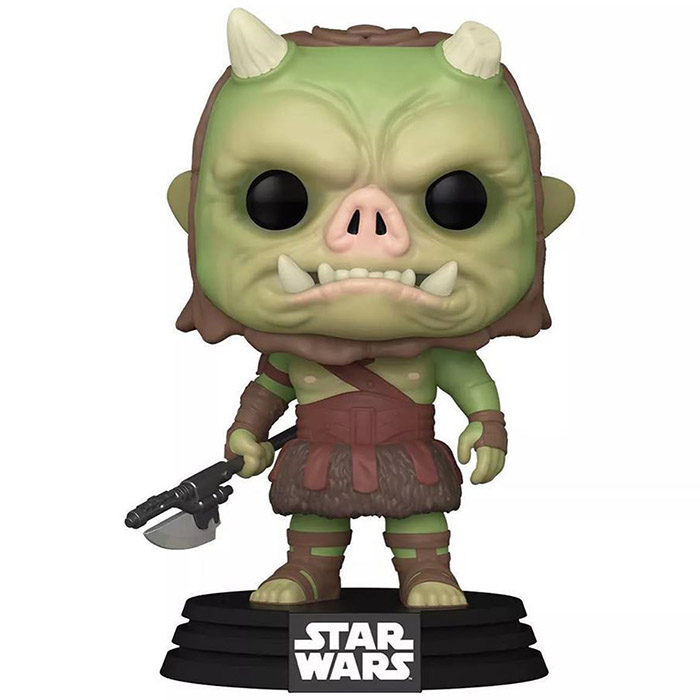 Gamorrean fighters are warriors from an alien race that have been found in numerous battles throughout the galaxy and with various factions in the Star Wars universe, most notably during the Clone Wars. In season two of The Mandalorian series, while the hero is still on the run in the galaxy to protect the young child Yoda, he finds himself a spectator in a battle involving a Gamorrean fighter. It is then that he is accosted by a man in the crowd, wanting to steal the young child he protects. The Mandalorian will then find himself having to fight this man but also the Gamorean warrior and many other fighters. 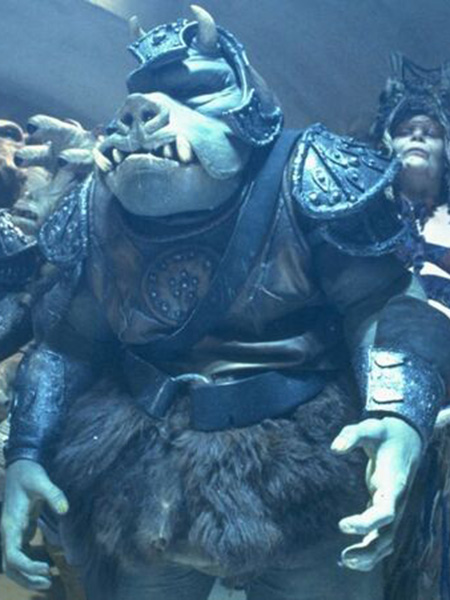 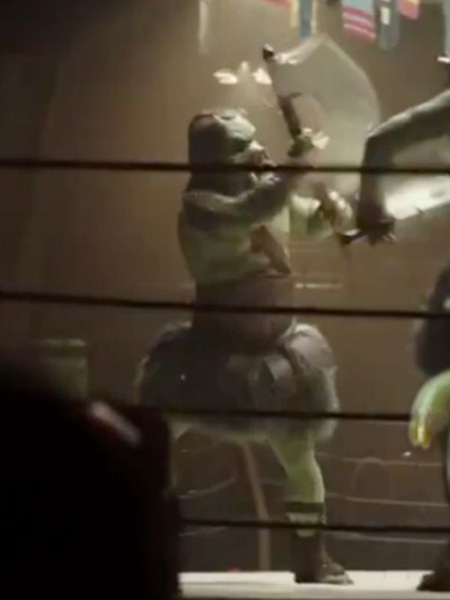 A not so nice look

Funko has represented this warrior here with his outfit reminding a bit of a gladiator. He wears a kind of fur skirt with a large leather belt and leather sandals. He also wears a harness around his torso as well as gloves and a shoulder guard. His body is pale green with a developed musculature and he holds an axe in his hand. On the head, we find this flattened nose reminiscent of a monkey and fangs coming out of his mouth. He also has some kind of hair and a beard going around his head as well as horns on the top of his head. 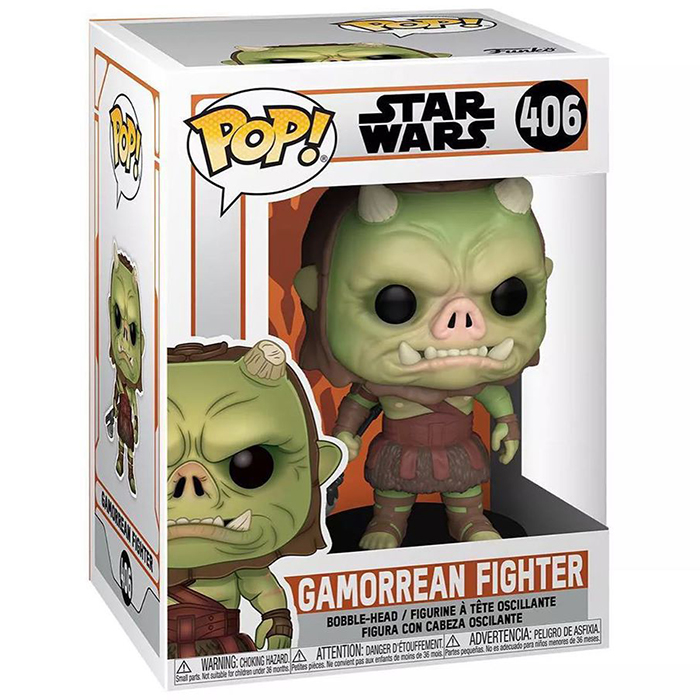