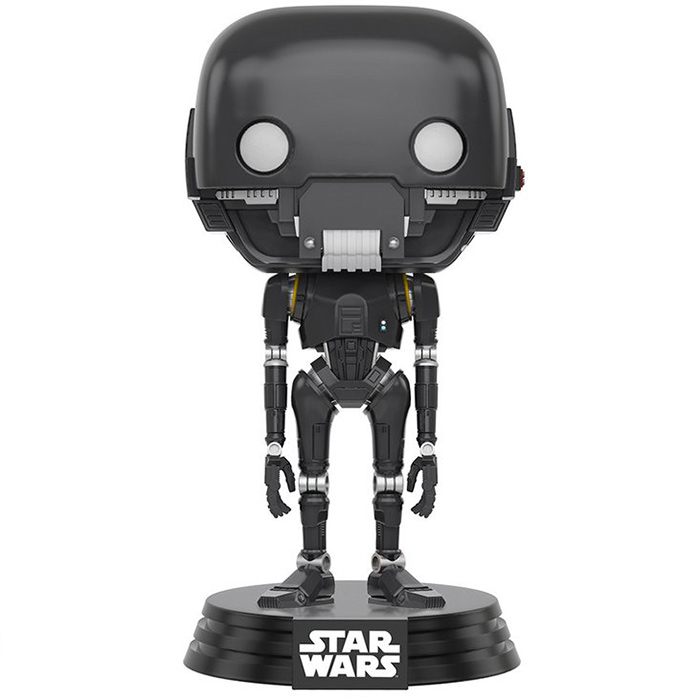 K-2SO is the new little robot in Rogue One, the first installment of the new film saga devoted to the Star Wars universe: Star Wars story. The film takes place shortly before the first film of the original trilogy during the construction of the Death Star. K-2SO is a robot originally belonging to the Empire and reprogrammed to be loyal to the Rebel Alliance. He is therefore the perfect agent to infiltrate the Empire and obtain vital information. 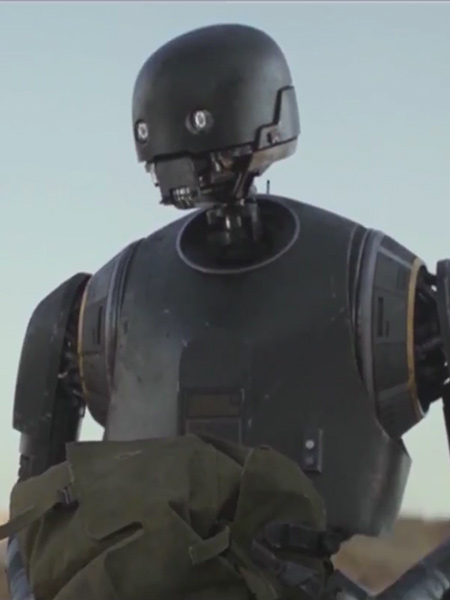 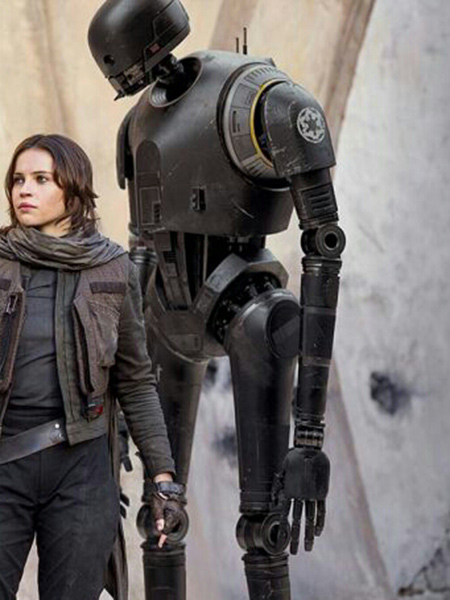 It seems that K-2SO is a bit like the new BB8 or C3PO of this new saga. His appearance is not as cute as those previous robots but it is very recognizable and should quickly become cult. Her body is tall and slim and her articulated limbs are very nicely detailed. On the head, we can recognize her big head and her strange face with many details. 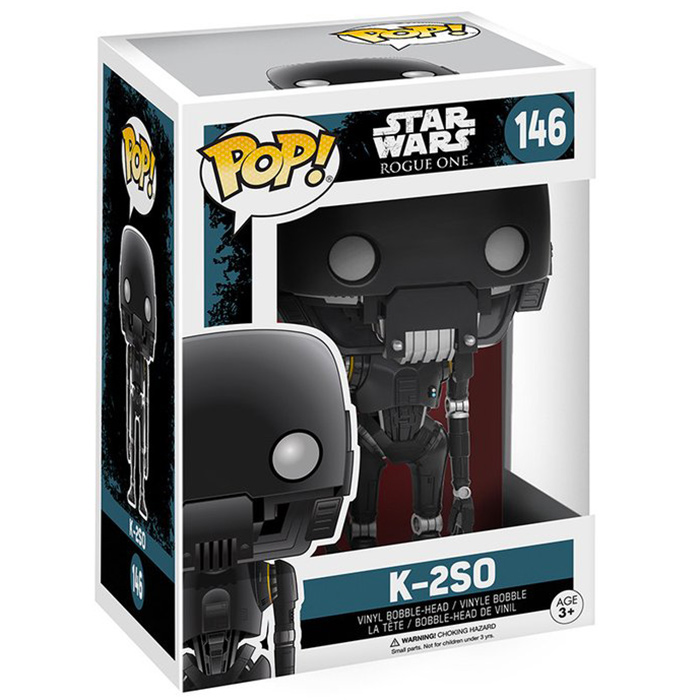