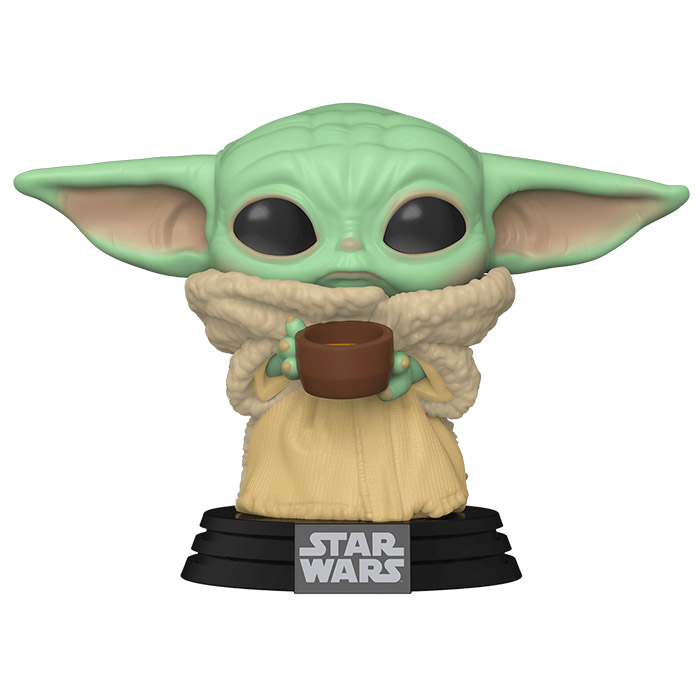 A character with potential

The Child is most likely the baby version of the famous Master Yoda from the Star Wars universe. We meet him in this version in the series The Mandalorian taking place long before the beginning of the first trilogy when the Galactic Empire of the time has just collapsed. The Mandalorian, a famous bounty hunter, is given the task of finding the child by a client who is a former member of the Empire and who does not trust him. He travels to the planet Arvala-7 and manages to retrieve the child after eliminating the group of outlaws who were keeping him prisoner. But the Mandalorian becomes attached to the child and after handing him over to his client, he changes his mind and returns for him. He will then find himself the target of all the other bounty hunters and will have to do everything to keep the life and protect the life of this little creature who is apparently much more powerful and important than it seems. 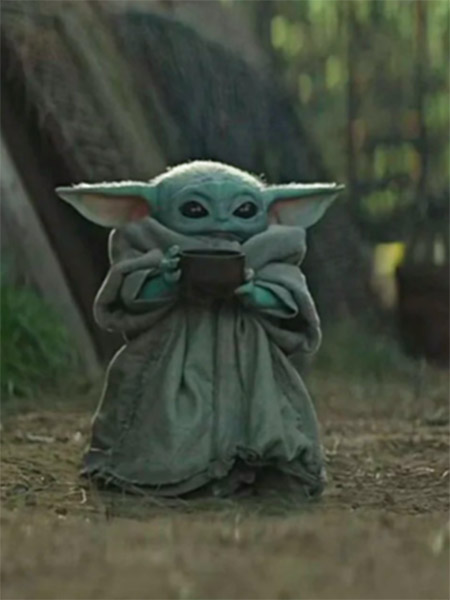 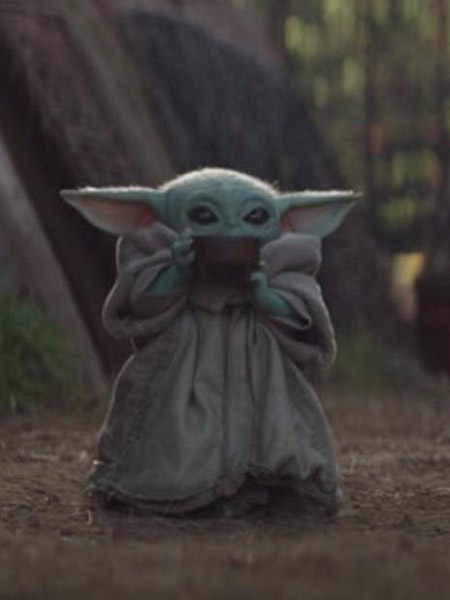 For this new version of baby Yoda, Funko has depicted him holding a small brown bowl from which he is drinking. As always, he is shown wearing his little beige dress with fur or lighter wool edges on his arms and neck. We also find of course his little green head nicely detailed with his big ears and his big black eyes. Finally, he is as always represented on the small black base characteristic of the Star Wars collection. 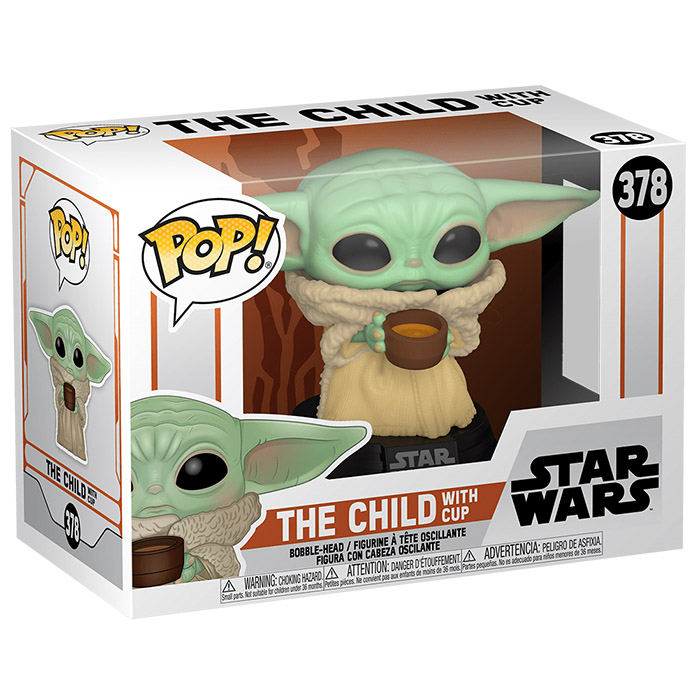