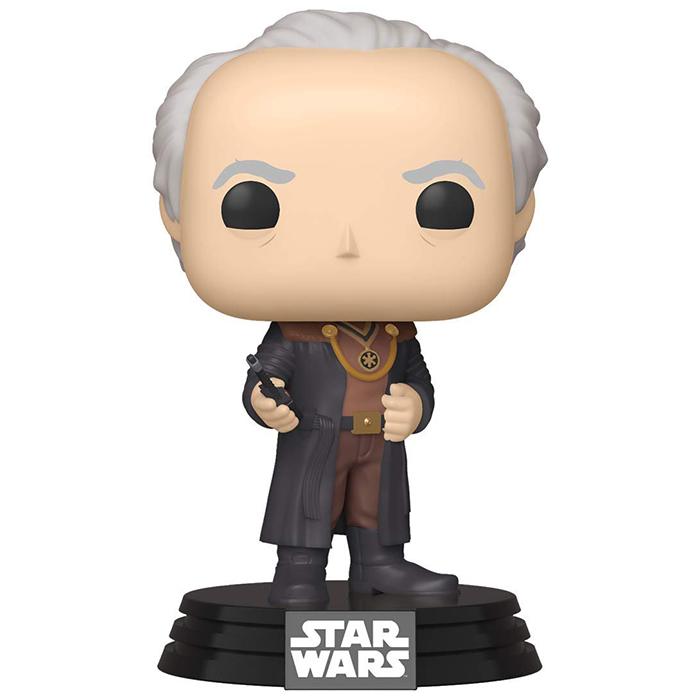 The Client is the mysterious client of The Mandalorian in the Star Wars universe series of the same name. The Mandalorian is a bounty hunter and at the beginning of the series, he is put in contact with a mysterious client who is willing to pay a much higher than average amount to retrieve a certain target. The man is protected by storm troopers who have become mercenaries since the fall of the empire and the mandalorian doesn’t trust him much. But he accepts the mission anyway. He retrieves the target, a child who appears to be the young baby Yoda, and brings him back to his client. But he eventually changes his mind, having become attached to his target and afraid of what the client will do to him. So he goes back for him and immediately becomes a very wanted man. 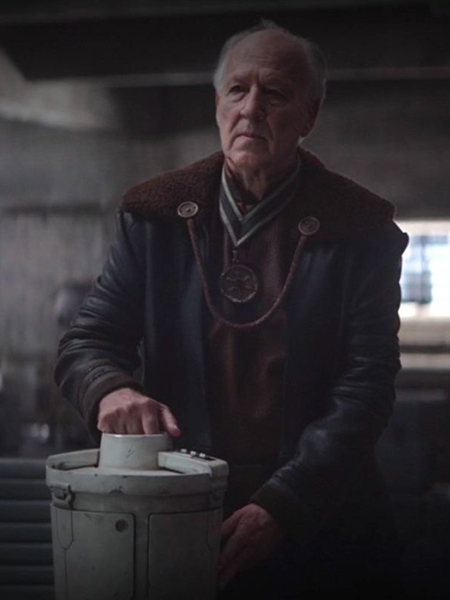 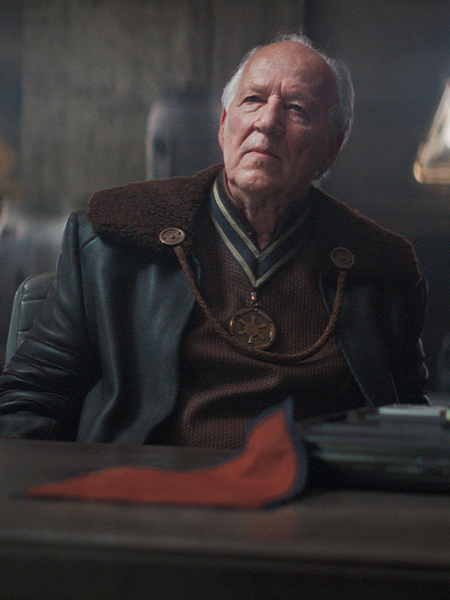 A former henchman of the empire

While the true identity of The Client is unknown, he does appear to be a former member of the empire. He wears a brown outfit with high boots and a gold medal around his neck. He is also wearing a long black coat with an open belt over the clothes he is wearing underneath. At the head level, we find his grey hair and his small eyes. Finally, he holds in his hand the tracker that allows him to find the location of his target. 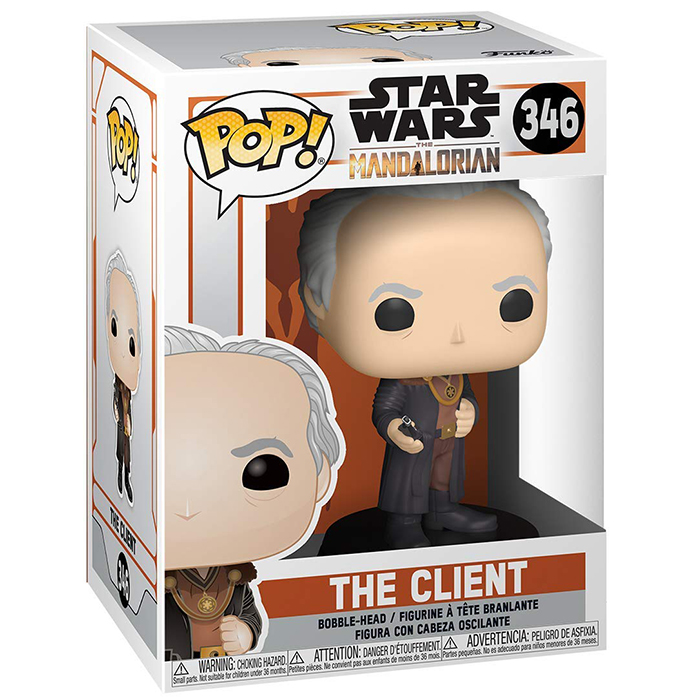