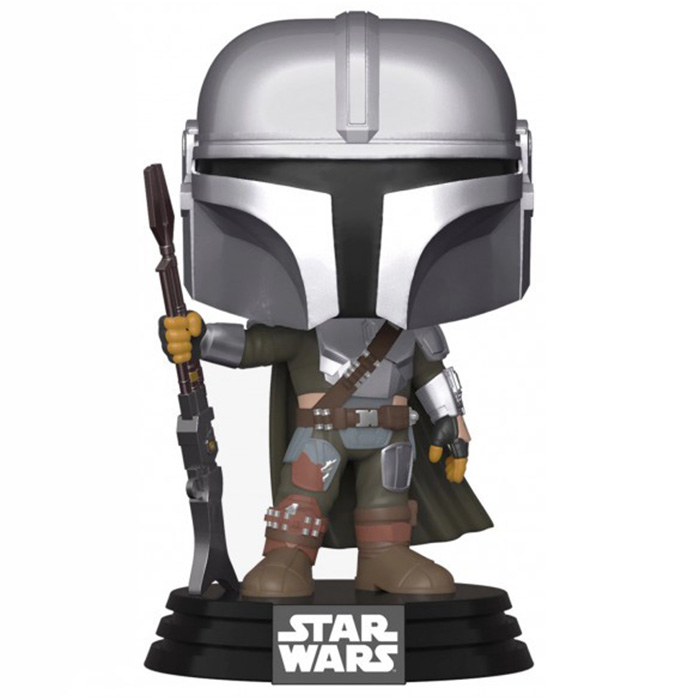 Din Djarin, nicknamed the Mandalorian, is a bounty hunter in the Star Wars series The Mandalorian. He is so called because he is a member of the Mandalorian people who, since the empire killed their leaders, have been living in hiding. The warriors of this people must never reveal their faces and can only remove their helmets if they are alone. At the beginning of the series, he accepts a mission from a former member of the empire. He doesn’t trust him too much, but the latter promises to pay in beskar, a very rare metal from which the Mandalorians’ armor is made. He finds the target, a child of the race of the famous master Yoda, and brings him back to the client. He takes the payment in beskar and uses it to forge new pieces of armor. But fearing what the client will do to the child he has become attached to, he decides to go back for him, which will then put a very big dent in his own head. 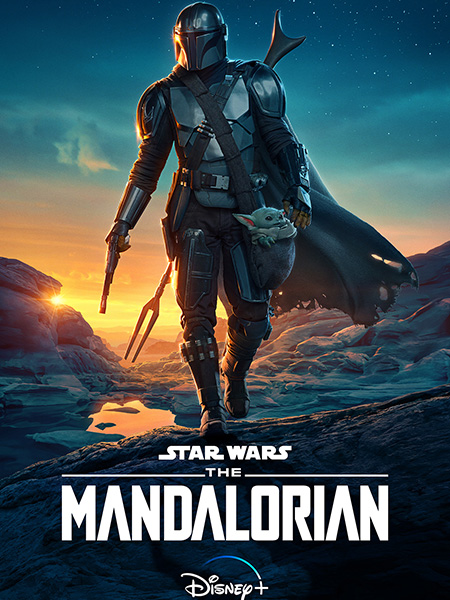 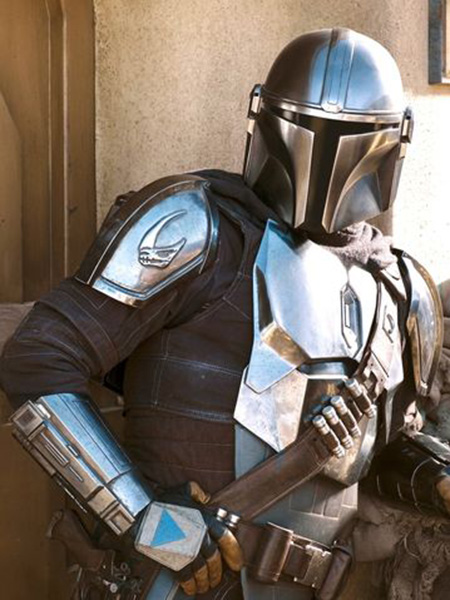 A complete suit of armor

The mandalorian is shown here after he has made his new armor pieces. He still wears this outfit in shades of green and blue with brown boots, but you can see that the armor pieces on his arms and torso are made of the same shiny metal as his signature mandalorian helmet. In one hand, he also holds this impressive weapon that produces electricity and is particularly handy during a fight. 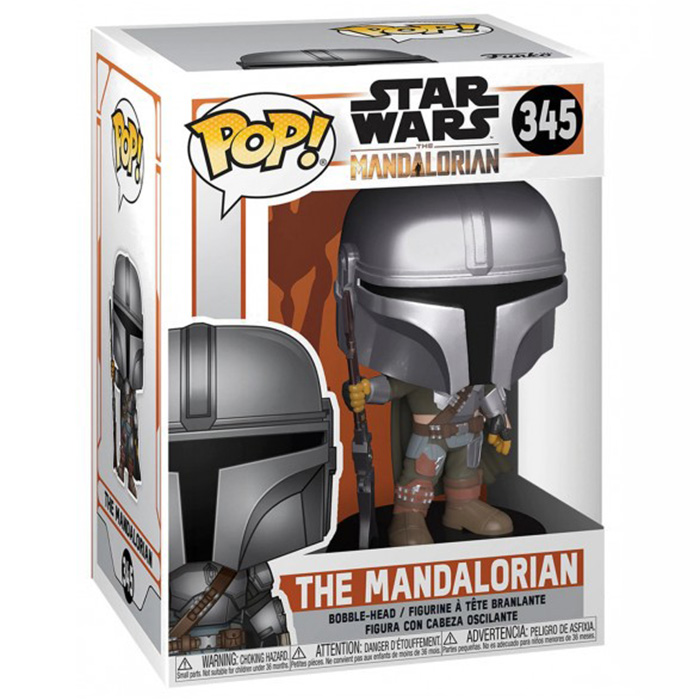