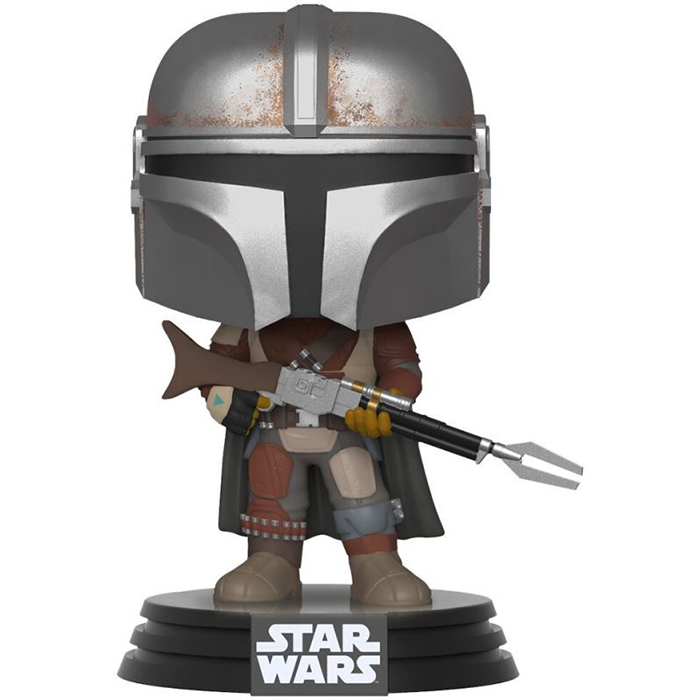 The Mandalorian is the central character of the series of the same name set in the Star Wars universe a few hundred years before the first Star Wars trilogy. The empire has recently been dismantled and the galaxy lives in a kind of chaos with no government or alliance to bring order. He is a bounty hunter working for the guild and part of the mysterious order of Mandalorians whose psychology is to live hidden, never taking off their helmets in front of anyone since the moment they first put them on. But his life changes when he accepts an unofficial contract to find a strange creature, a baby with strange powers. While he first returns it to his client as planned, having become attached to the child, he returns to find it and suddenly becomes one of the most wanted people in the galaxy. 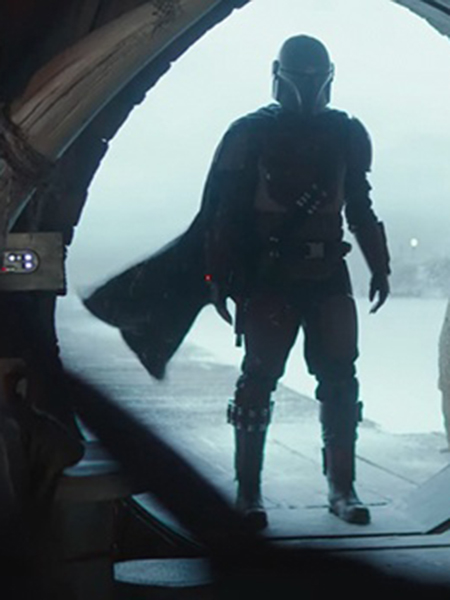 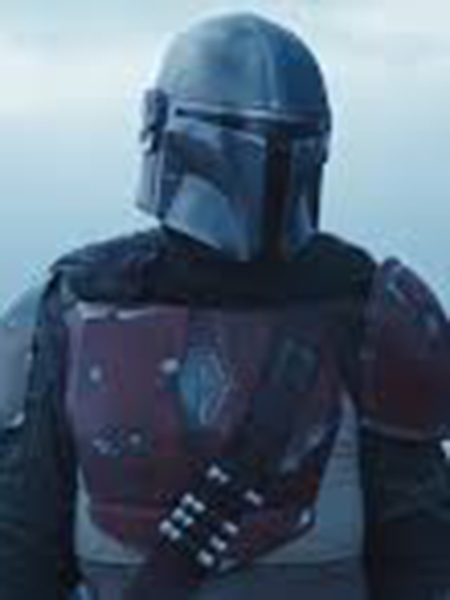 The Mandalorian is shown here as seen at the beginning of the first episode with a minimalist armor made of leather and pieces of cloth of different colors. He also wears a long black cape and thick boots. He holds in his hand his famous rifle equipped with a tip that shoots powerful electric shocks. Finally, at the head level, he wears his famous Mandalorian helmet made of silver metal of beskar type hiding completely his face with this characteristic shape on the front. 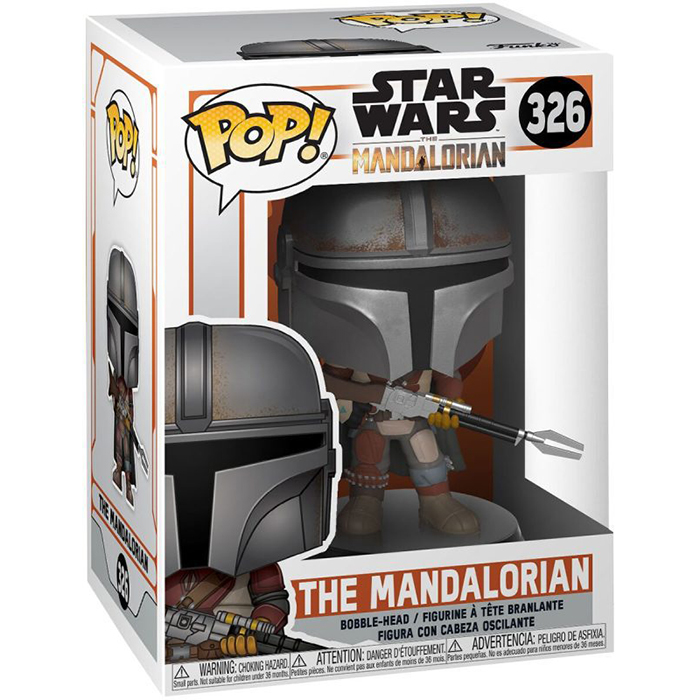