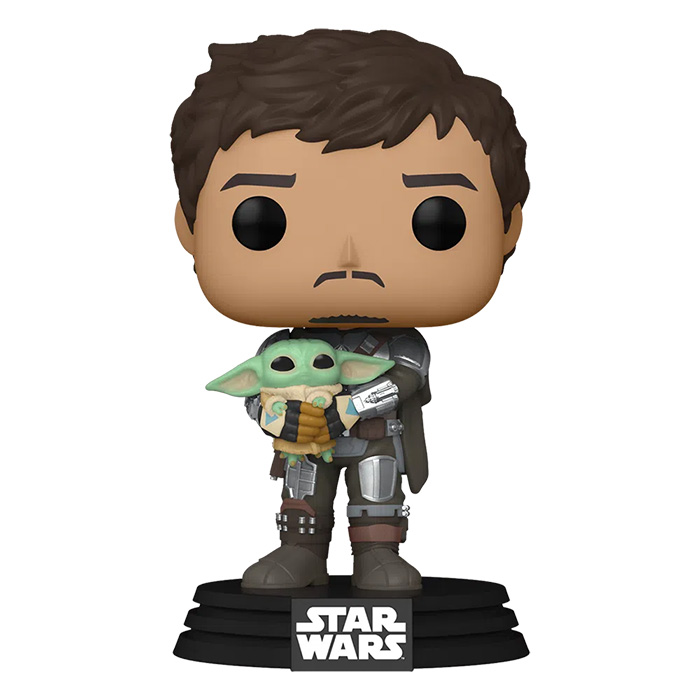 The Mandalorian, whose real name is Din Djarin, is the main character in the series of the same name set in the Star Wars universe. While the series initially appears to take place long before the first Star Wars trilogy, it actually takes place shortly after it. Din Djarin is a bounty hunter from the Mandalorian people, one of whose principles is to survive by staying hidden and never showing their face. For this reason, Din Djarin only takes off his helmet a few times in the series. At the beginning of the series, one of his first missions is to find and bring back the child of an unknown species. But Din Djarin becomes attached to the child and, fearing what his client might do to the child, decides to guard and protect him, finding himself with numerous bounty hunters and former members of the Galactic Empire on his tail. The child is of Master Yoda’s race and if we think at the beginning that it is the Jedi Master Yoda as a child, we learn in season two that his name is Grogu and that he is in fact probably a clone of the latter. 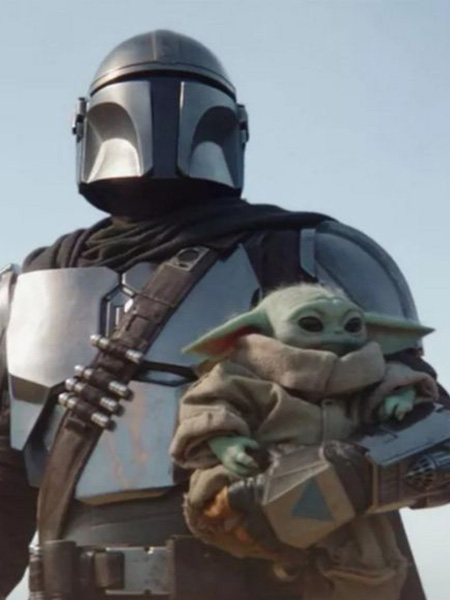 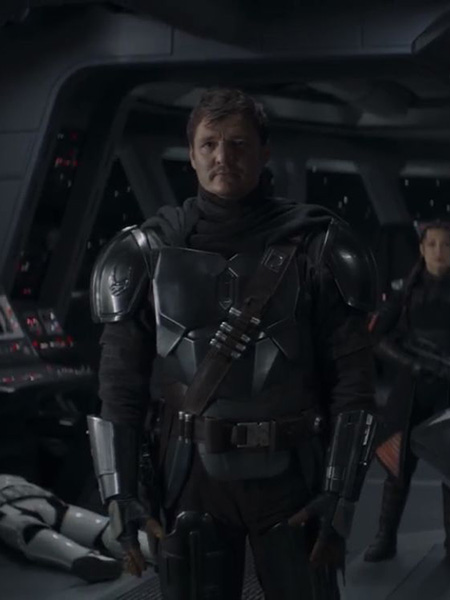 For this new figure representing this endearing duo, Funko has depicted Din Djarin without his helmet and wearing Grogu as seen in one of the last scenes of season two when he entrusts Grogu to Luke Skywalker. He is still wearing his Mandalorian outfit in shades of brown and grey and without his cape. We also find the pieces of armor made of beskar on his shoulders, back and knees. He also wears ammunition around his waist and around his boots. On his head, we find his brown hair still a little dishevelled as well as his little goatee and his moustache. In his arms he holds Grogu wearing this little beige dress, with his big ears lowered and his look towards Din Djarin. 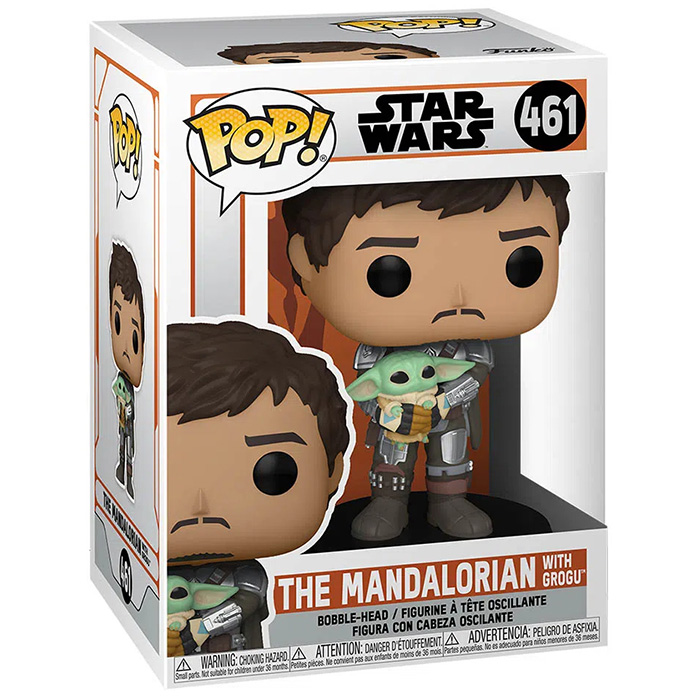