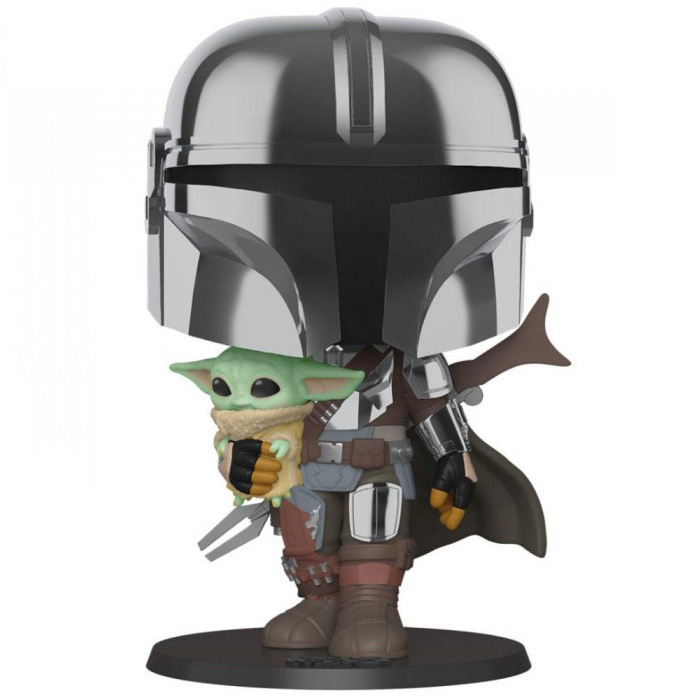 The Mandalorian is the hero of the Star Wars series The Mandalorian. This one takes place several hundred years before the beginning of the first trilogy in a chaotic galaxy where the empire has just fallen. The Mandalorian is a mysterious bounty hunter from a people who cultivate secrecy to the point that he must never remove his helmet or reveal his face in public. At the beginning of the series, he accepts a mission to return a young child to a former member of the empire. He completes the mission and brings the strange child who appears to be the famous Master Yoda as a baby back to his client. But in the meantime, he has become attached to the child, especially since the child saved his life with the force, and he does not trust his client at all. He then decides to go back and get the child. He then becomes in turn the target of all the bounty hunters of the galaxy. Fortunately, on his way, he will meet some allies in addition to all these new enemies. 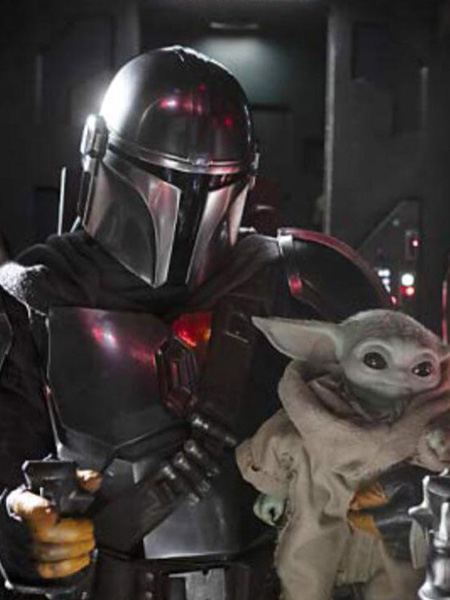 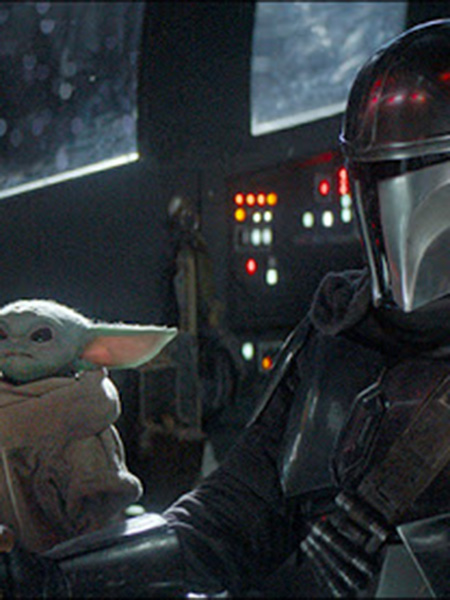 The Early Days of a Jedi Master

So here Funko has represented this famous duo in a 25cm supersized version. The Mandalorian is wearing his outfit from the first episodes. His armor is at this time rather basic with bits of leather and fabric of different colors and only a few pieces of metal at the level of arms, shoulders and a knee. He also wears a brown cape and his weapon producing electric shocks in the back. His face is completely hidden by his helmet with a specific mandalorian style. Finally, he holds the young Yoda in his arms with his green skin and his adorable big ears. He stands with one arm slightly forward, a small smile and his long beige robe keeping him warm. 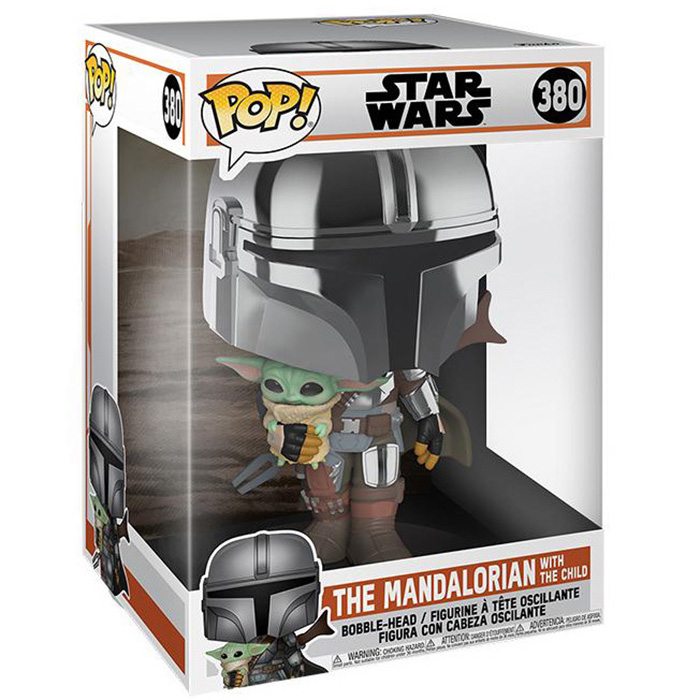