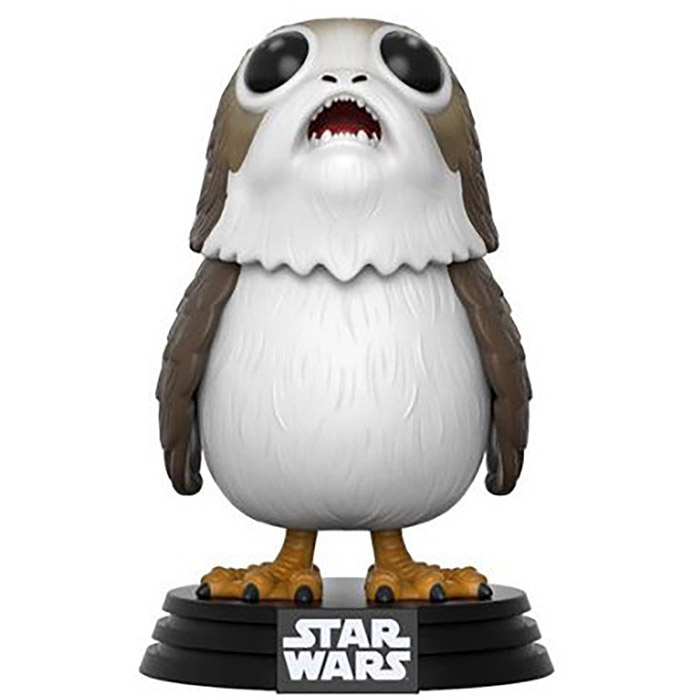 The Porg is a small bird with a particularly expressive face living on the planet Ahch-To and that we will discover in the new opus of the saga Star Wars: The Last Jedi. Ahch-To is the planet where Luke Skywalker went into exile after his order was decimated. If we don’t know yet if the Porg will have a real role or if he will be only the cute little mascot next to Chewbacca, he has already made a lot of talk since his appearance in the first trailer of the movie. 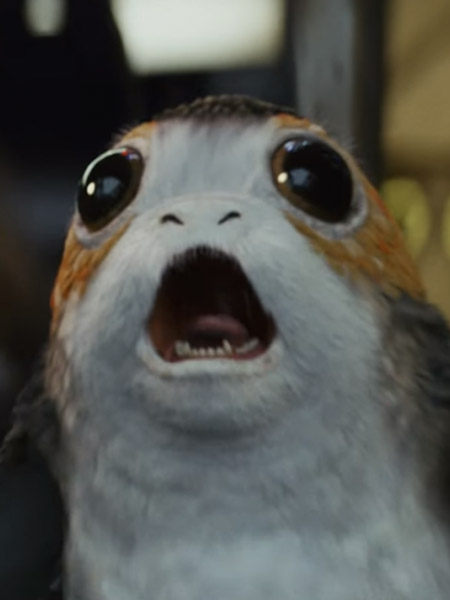 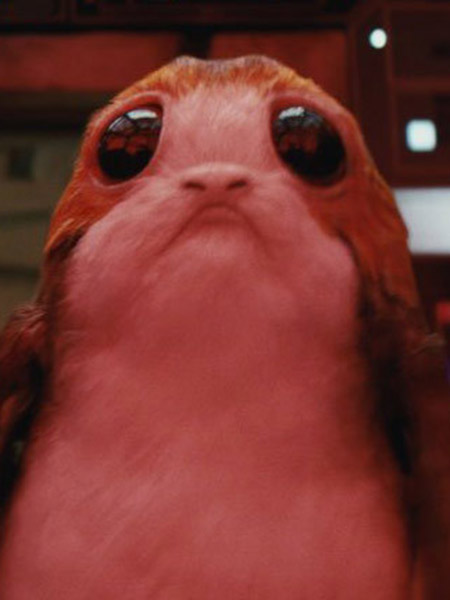 For this chase version, Funko represented him almost identical to the first version except that he has his mouth open screaming like in the trailer. Otherwise, we find his little round body with its plumage nicely represented with its small brown wings on the side as well as its large webbed feet which remind us that he is surely a sea bird. Finally, on the head, we find this little head which seems to be more that of a rodent than a bird with its big round eyes, its little nose and its mouth with small pointed teeth. 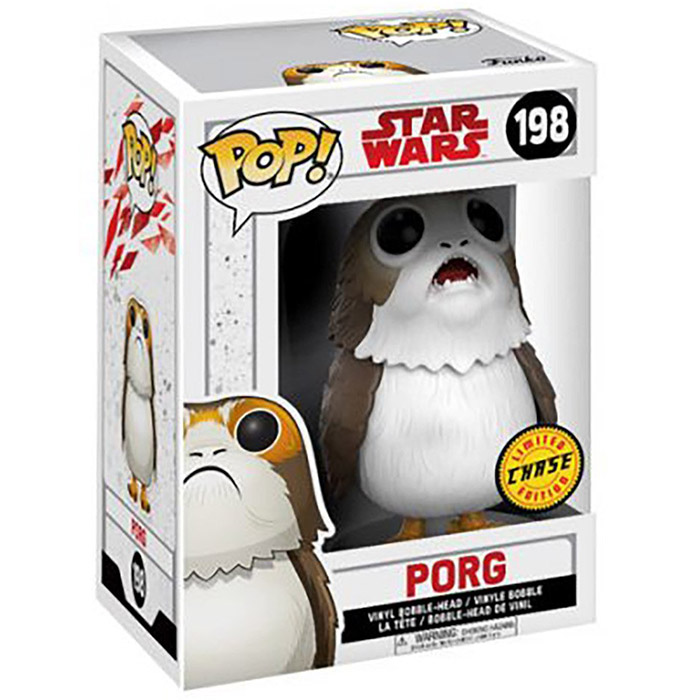