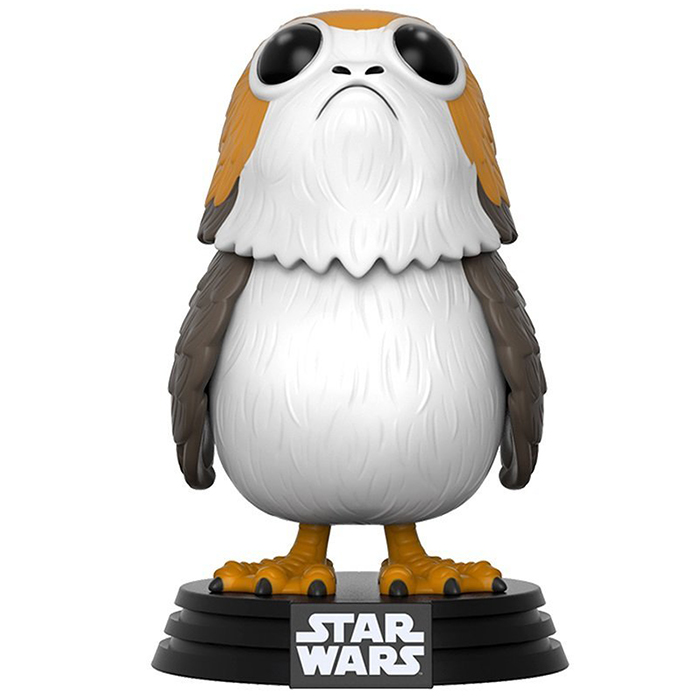 The new mascot of the Star Wars world

The pig is a new animal species that was discovered in the trailer for the second installment of the third Star Wars: The Last Jedi trilogy. They are native to the planet Ahch-To where Luke Skywalker went into exile after his order was decimated. They nest on the cliffs by the sea and have a particularly expressive physique. We can notably discover one of them next to Chewbacca and we don’t know yet if it will be a simple mascot or if it will have any role in the movie. 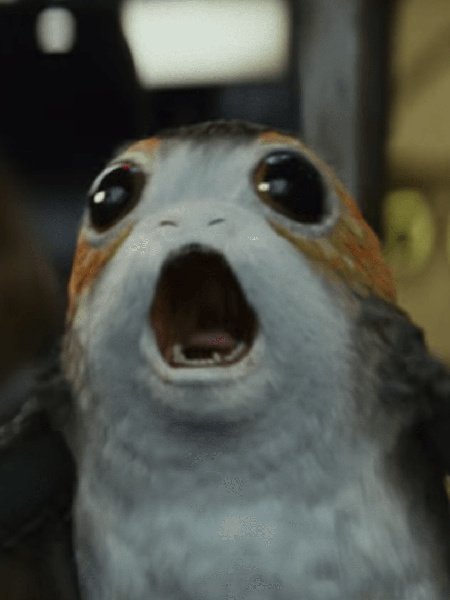 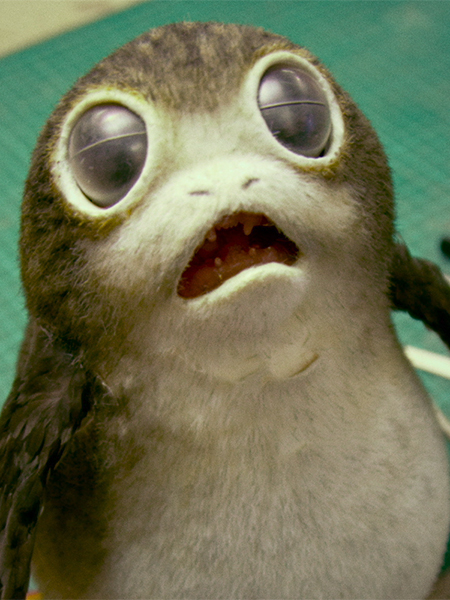 As soon as the first trailer was released, this adorable little bird was the talk of the town, so it’s only logical that it should be adapted into a pop figure. This figurine is particularly faithful to the character of the movie having already very “manga” proportions with its round side and its big eyes. His body is almost round and white with two large brown wings and he stands on two short but large legs apparently webbed. His head is also almost round and he looks upwards, his big eyes and his sad pout giving him a really adorable look. 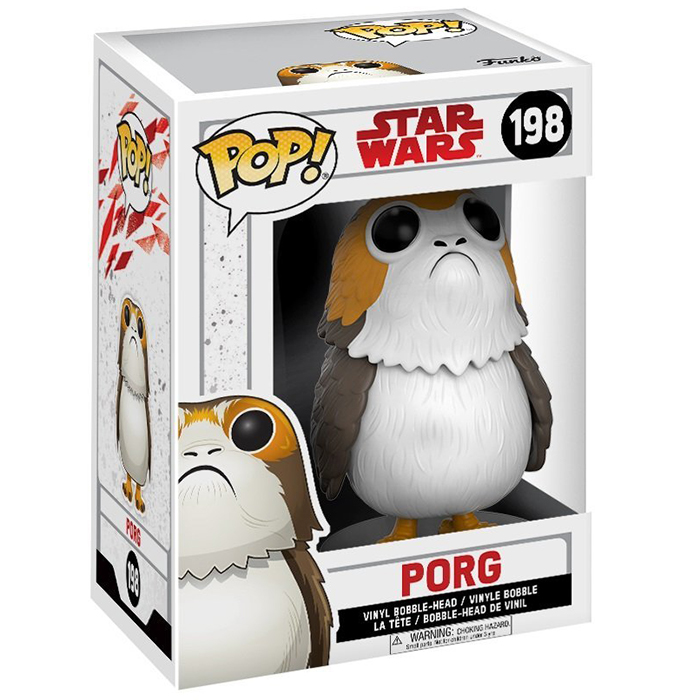