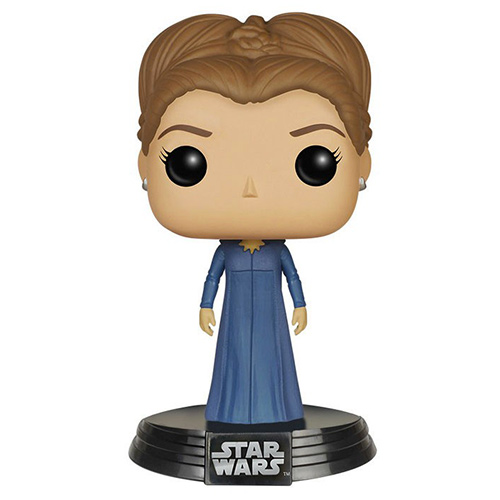 Princess Leia is one of the main characters in the Star Wars saga. She appears in the three episodes of the first trilogy. She is one of the founders of the rebel alliance that will fight Darth Vader and the galactic empire. When she is taken prisoner by Darth Vader, she sends the robot R2D2 to seek help from Obi-Wan Kenobi. But it is Luke Skywalker who finds the message and he decides to leave with Obi-Wan and Han Solo as pilot. She will eventually fall in love with Han Solo and marry him. In the new saga, when the First Order threatens to take over the entire galaxy, Leia joins the rebel alliance again. 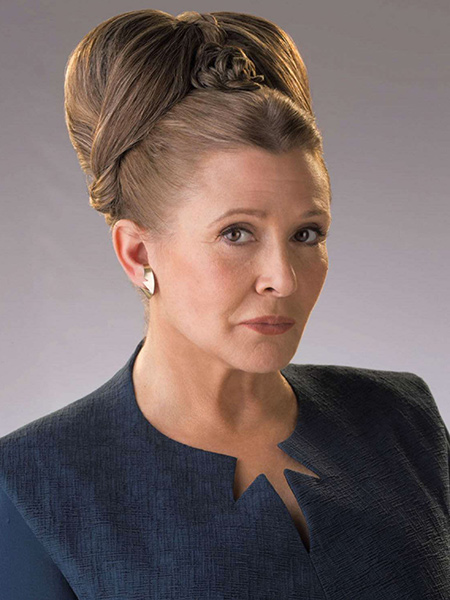 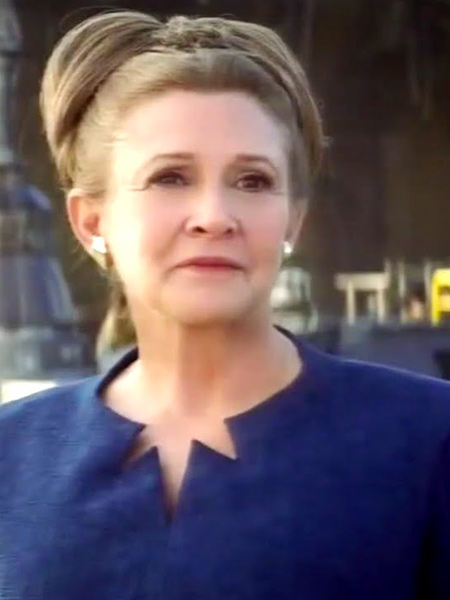 Even though the events of The Force Awakens take place thirty years after the first trilogy, Leia still has a style close to the one she always had. As in the film, we find this long elegant blue dress with long sleeves that reminds us of her status as a princess. On the head, her face is very simple but we find her hairstyle reminiscent of her famous buns on the sides but in a slightly different style. In short, a nice figurine to complete your collection. 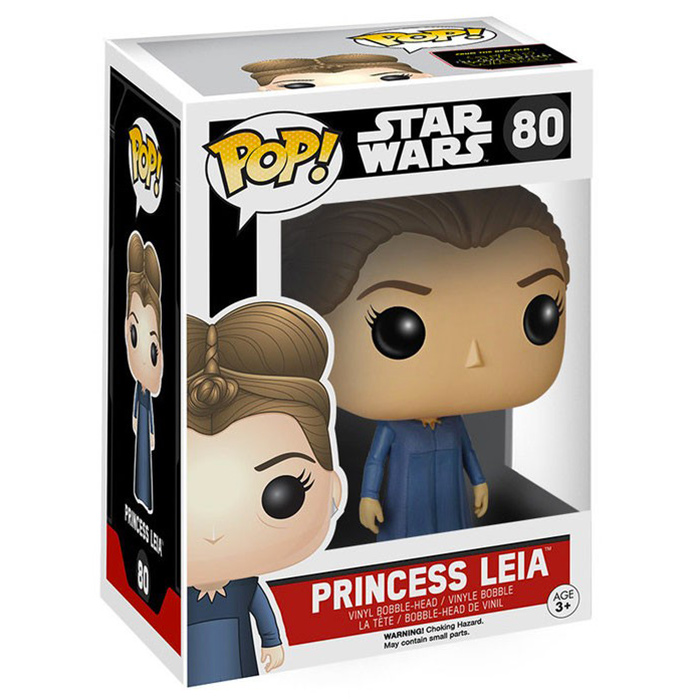