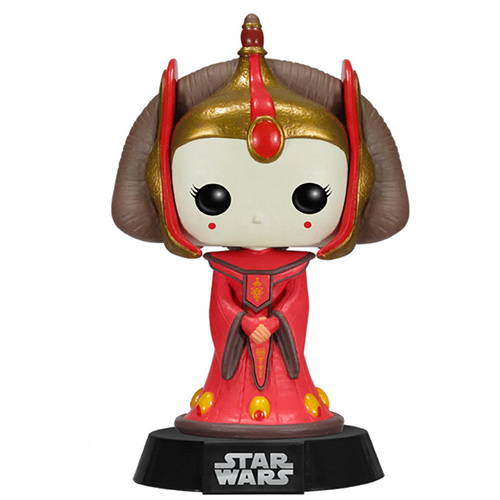 The Queen of Naboo

Padmé Amidala is one of the main characters in the Star Wars “prequel” trilogy (Episodes 1, 2 and 3). Padmé is the queen-elect of Naboo and becomes a senator in the Galactic Senate where she tries to thwart Palpatine’s growing power. During episode 2, she is put under the protection of the jedi Anakin Skywalker and they fall in love. They marry in secret but Anakin unfortunately turns to the dark side of the force. Padme dies of grief after giving birth to twins Luke and Leia. 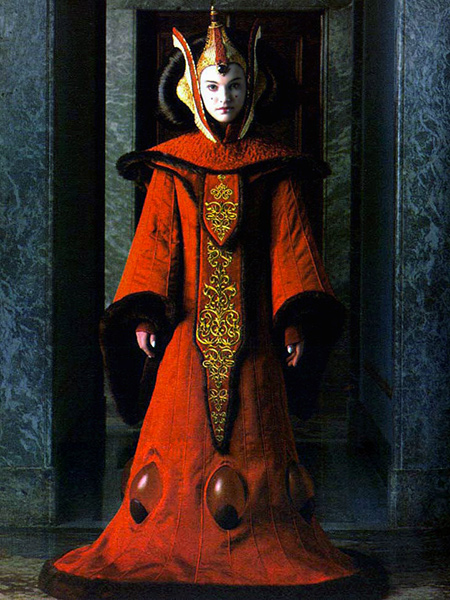 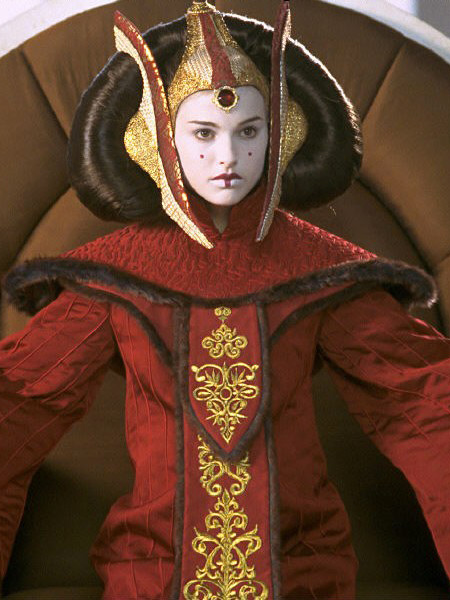 Padmé and her red dress

The character will be remembered for her particularly extravagant and complex outfits especially compared to Leia’s rather sober outfits in the first films. We find this famous red dress of Chinese inspiration whose details are nicely reproduced. At the head level we find this strange hairstyle/crown all around her head and Funko has of course thought to complete the set with this famous makeup, once again of Chinese inspiration. 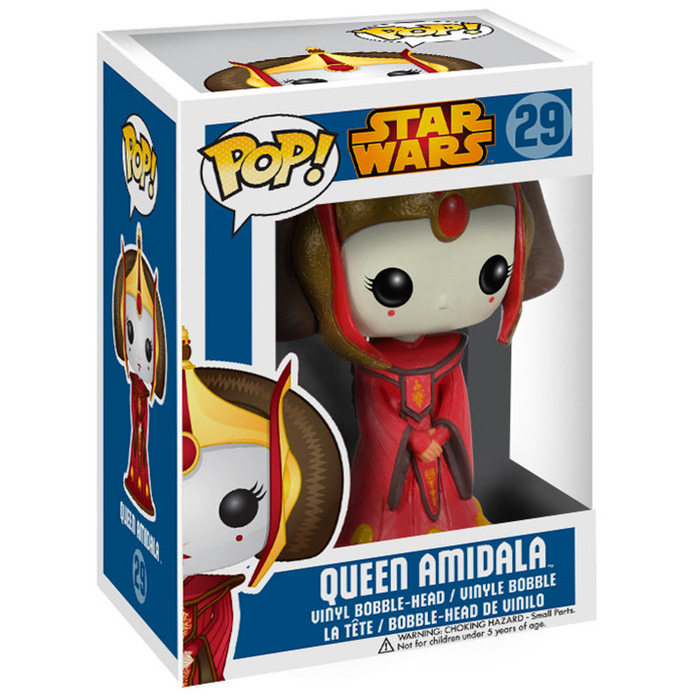