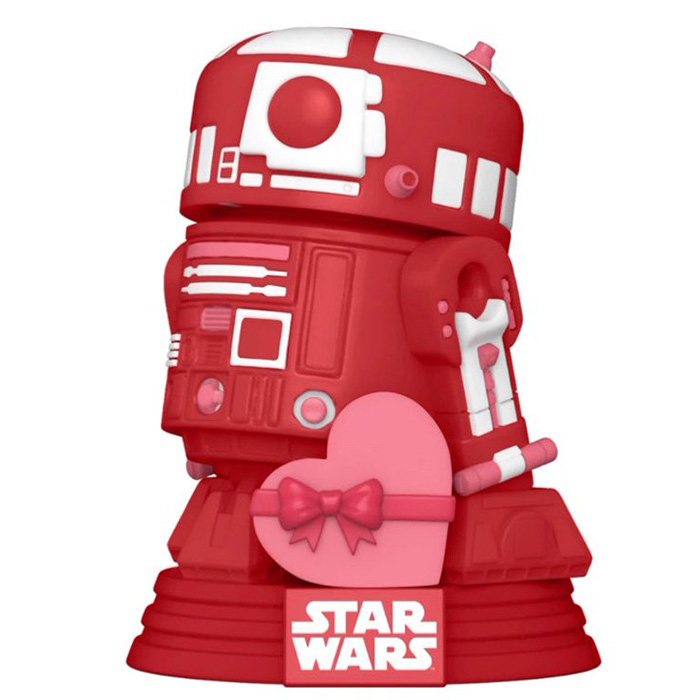 R2-D2 is a famous robot from the famous Star Wars saga. In the first episode of the first trilogy, he and C3-PO are the two robots to whom Leia entrusted a message to ask Obi Wan Kenobi to come and save her from the clutches of Darth Vader. But it is Luke Skywalker who intercepts the two robots as they are about to be destroyed and goes to get Obi Wan’s help. After Leia is saved, R2-D2 becomes Luke’s co-pilot and follows him everywhere. 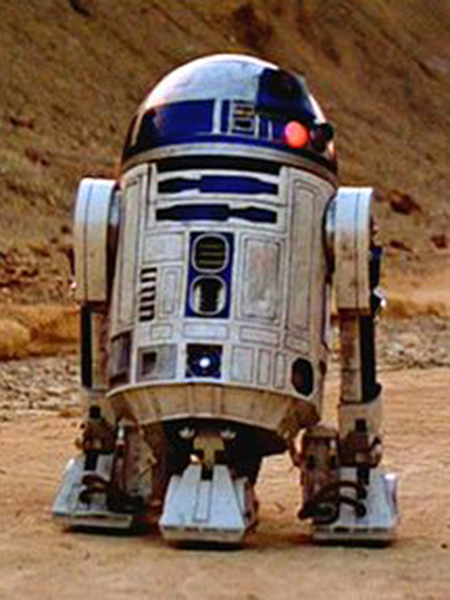 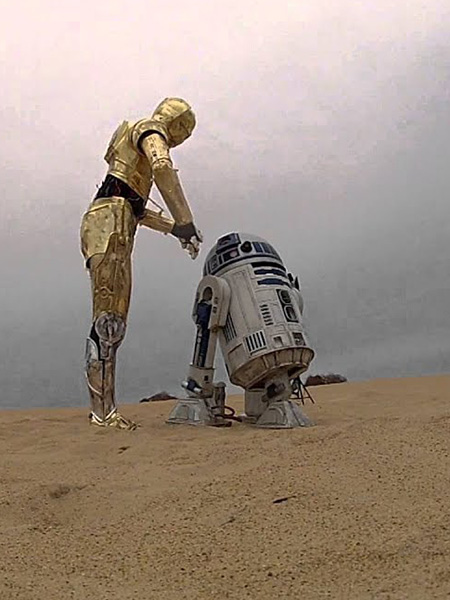 For this Valentine’s Day version of the character, R2-D2 has been represented in shades of red and pink instead of the usual blue and white. We find a red base with the small Star Wars panel. We find his cylindrical body with the top of the head that turns. We find all the small elements and buttons on his body as well as his arms on the side holding small pink cylinders. Finally on the ground, we find a pink box in the shape of heart. 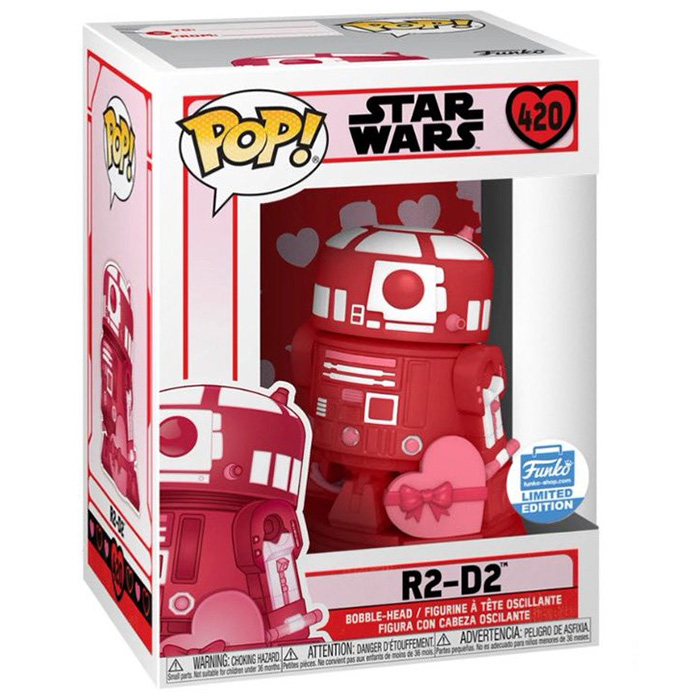