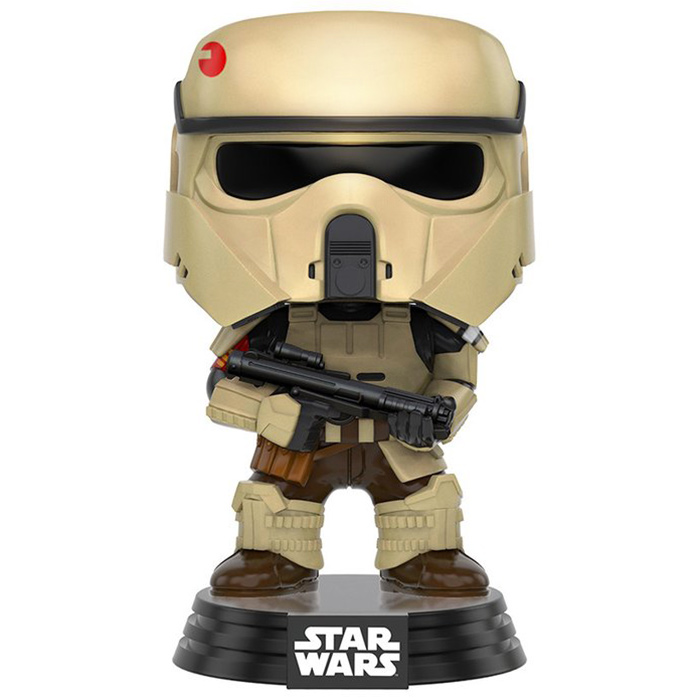 The strormtroopers of the planet Scarif

The Scarif Stormtroopers are the stormtroopers of the galactic empire working on the planet Scarif in the first movie of the new saga Star Wars: Rogue One. Indeed, Darth Vader is building his death star on this heavenly planet and these new stormtroopers must adapt to the terrain. Their outfit is beige and significantly lighter than most other soldiers. 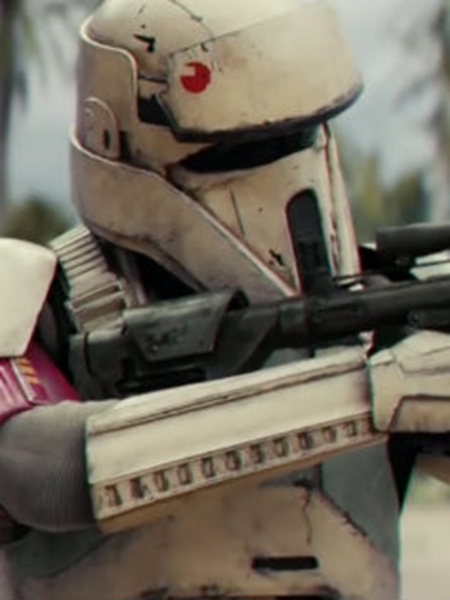 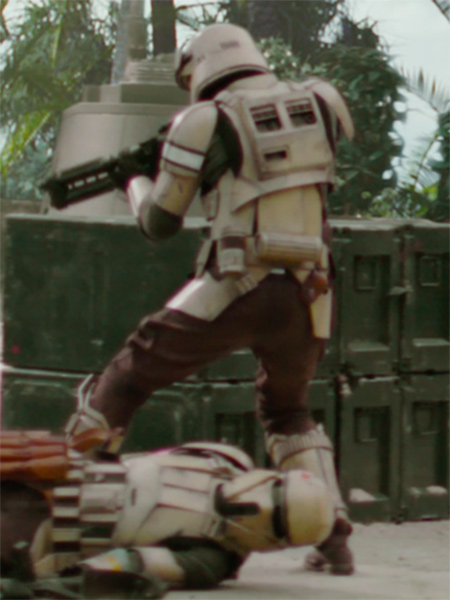 These stormtroopers are not much different from the usual stormtroopers except that being on a planet covered in part by sand, their armor is beige in color to better camouflage themselves. Their armor also seems lighter as you can also more easily guess the brown cloth clothes the soldier is wearing underneath. Like the Death Troopers, he carries a laser weapon and the helmet is nothing special except the small red mark on the top right. 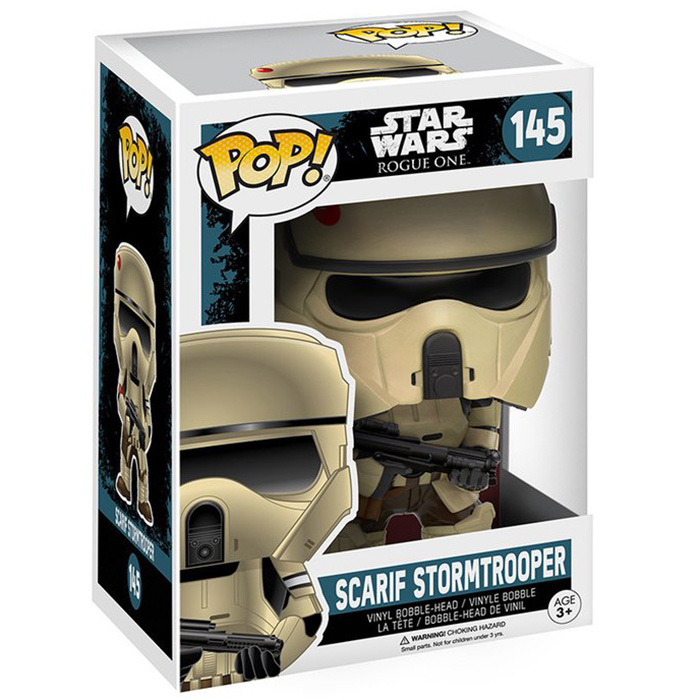