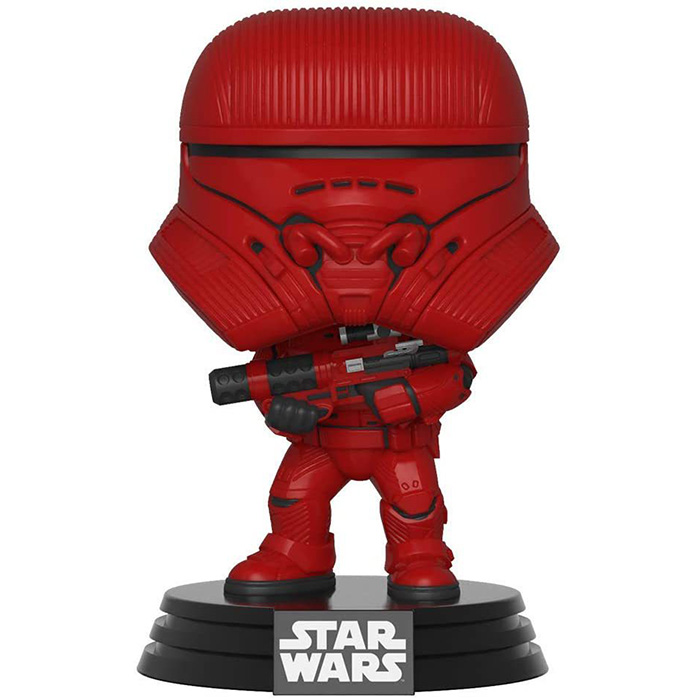 The soldiers of the Eternal Sith Army

The Sith Jet Troopers are a separate faction of the Empire’s army in the third Star Wars trilogy and a variant of the famous stormtroopers. They were a faction of the army that answered to the orders of the Sith cult, the cult worshipping the last two Siths Darth Sidious and Darth Vader and wishing for the return of the Sith to control the galaxy. The Sith Jet Troopers specialize in aerial combat thanks to the jetpack their armor is equipped with. 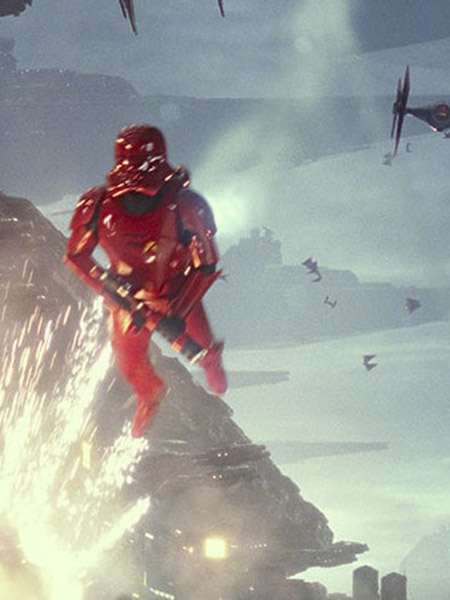 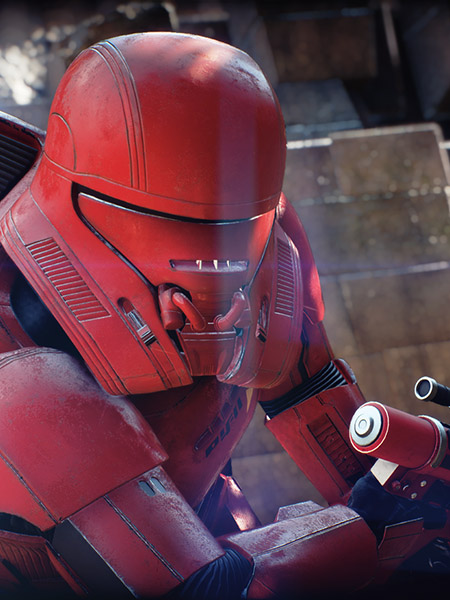 Sith jet troopers have the same look as regular jet troopers, but this time their armor is red. The armor is a bit more reinforced than the stormtroopers, especially in the torso, arms and boots. On the back, we can also see that he wears a jet pack allowing him to fly and he holds an impressive rifle. His helmet is also a little different from the stormtrooper’s to allow him to breathe well at altitude. 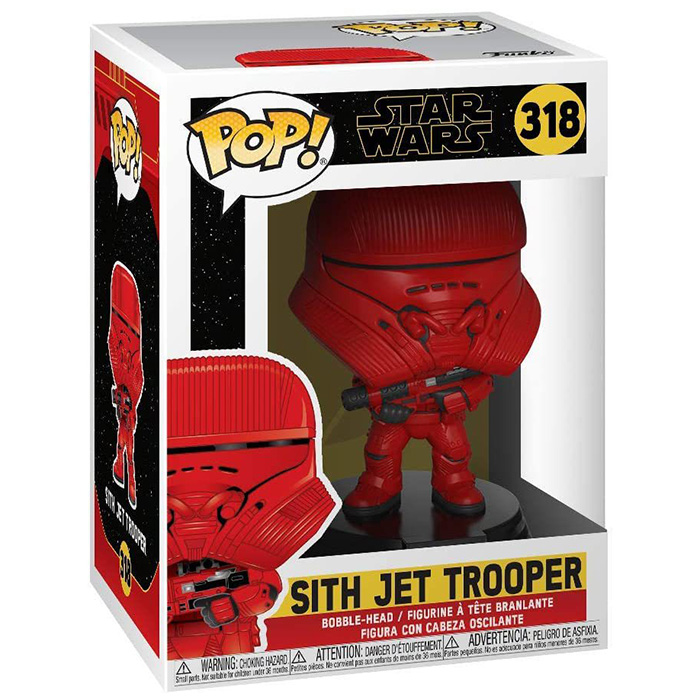