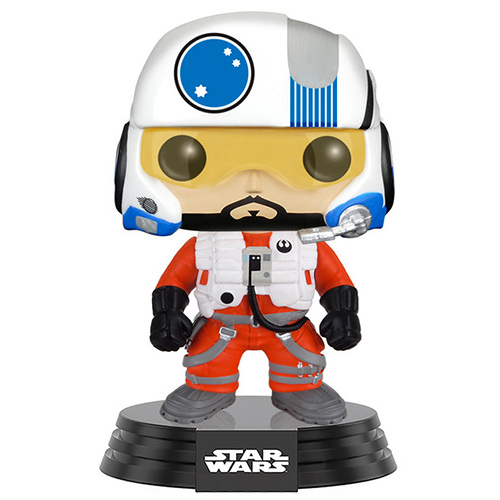 One of the great pilots of the resistance

Temmin Wexley aka “Snap” is a character in the first film of the new Star Wars: The Force Awakens trilogy. He is one of the best pilots in the resistance fighting the First Order led by Kylo Ren. In the movie, he takes part in the attack on the Starkiller base led by Poe Dameron and the Blue Squadron. Temmin is a human from the planet Akiva. 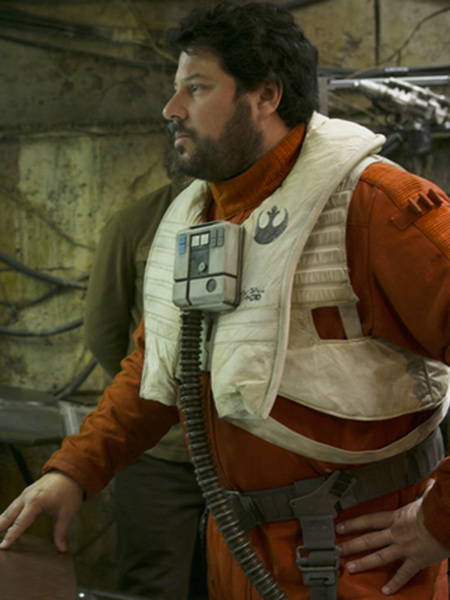 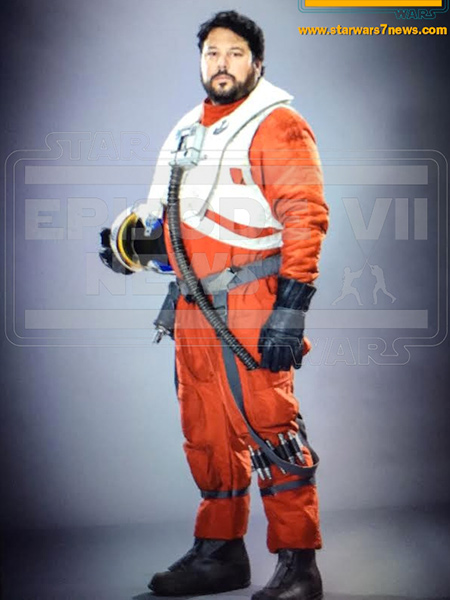 Snap Wexley has the classic look of a resistance pilot with his orange jumpsuit and grey boots. His outfit is of course enhanced by black gloves and a white protective vest with a resistance motif. On his head, we can see his goatee and his light black beard. He is also wearing his white pilot’s helmet with many details such as the small silver microphone on the side and the logo of his squadron. 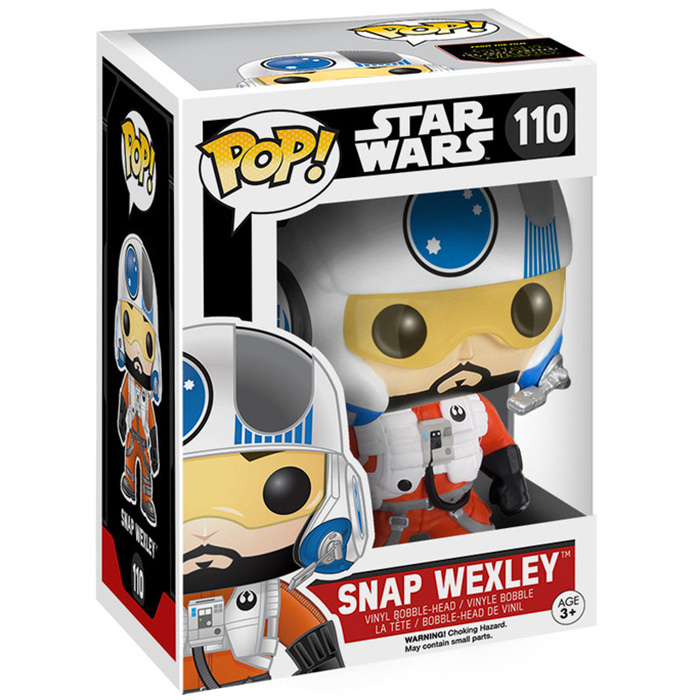