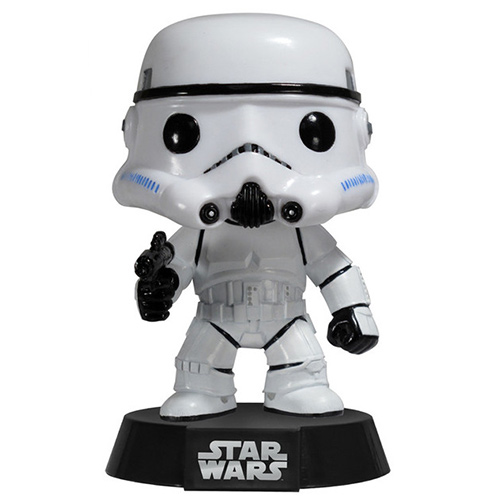 Soldiers of the Galactic Empire

The Stormtroopers are the soldiers of the Galactic Empire in the first trilogy of the Star Wars saga. They are usually under the command of Darth Vader or Emperor Palpatine. In the new trilogy, the bounty hunter Jango Fett has cloned them to create an army to fight against the Jedi. 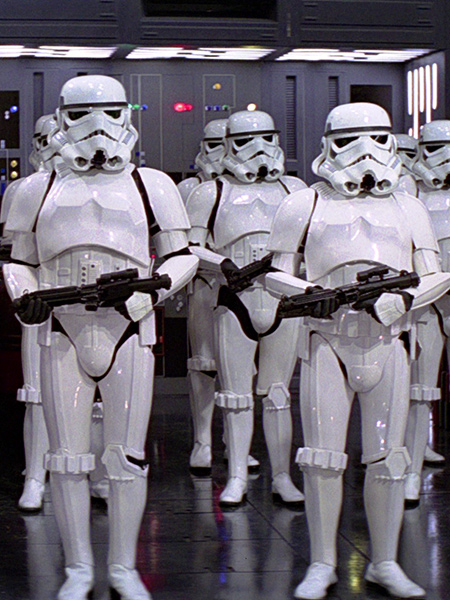 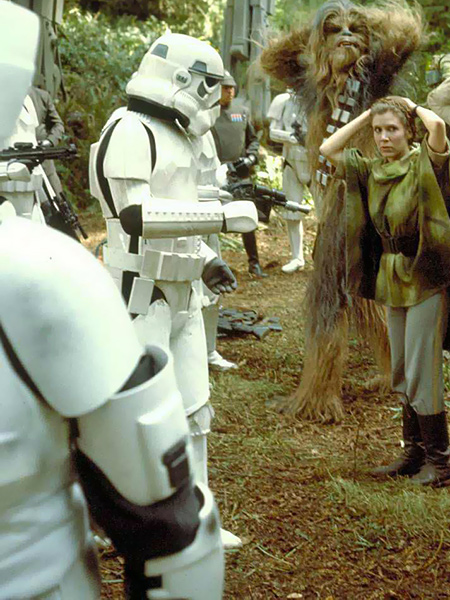 The Stormtroopers wear a complete white armor from head to toe, so they are all identical. We find this white armor which Funko has nicely reproduced the many details. At the head level, we find this famous helmet quite close to the one of Darth Vader in white. In his right hand, he carries the Stormtroopers’ regulation weapon. 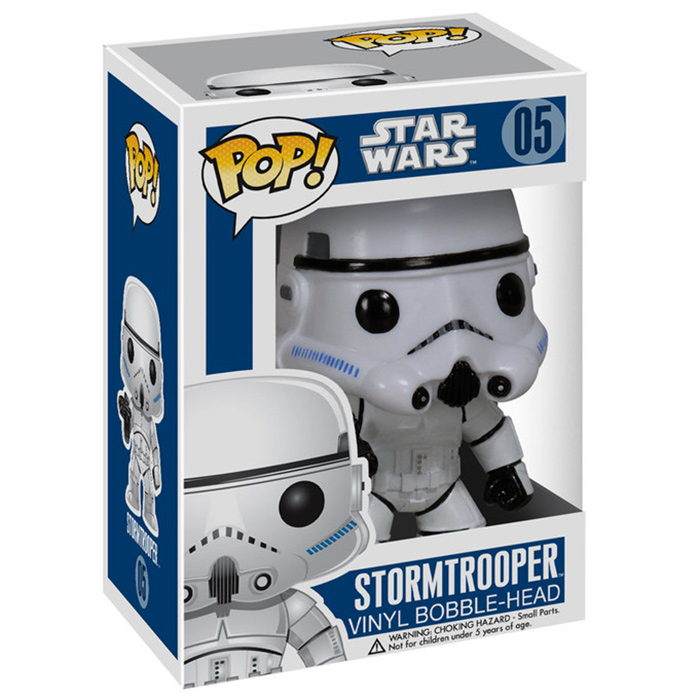