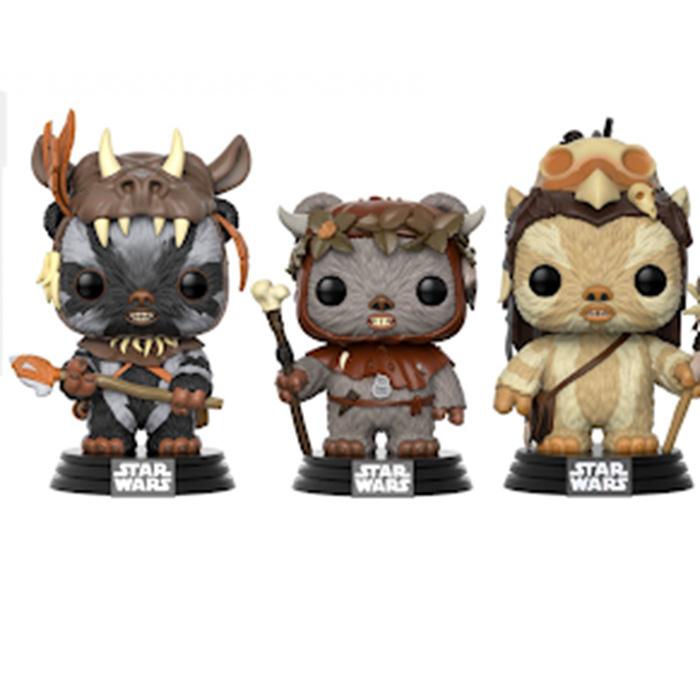 Teebo, Chirpa and Logray are three members of the Ewok race and tribe, creatures that are encountered in the Star Wars universe. They are most specifically seen in Return of the Jedi when Luke, Leia, Han and Chewbacca travel to one of the moons on the planet Endor to prepare for their final attack on the Empire and Darth Vader. But as they travel through the forest that covers this moon, they are captured by the Ewok, a race of small, intelligent bear-like creatures. They take them prisoner, mistaking them for enemies. Teebo is one of the warriors, Chirpa is the leader while Logray is a kind of shaman. Fortunately, they will mistake C3-PO for some sort of golden god and agree to release the three rebels so they can carry out the attack as planned. 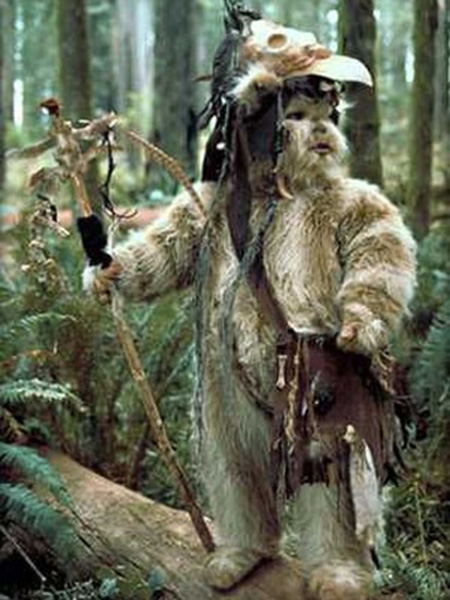 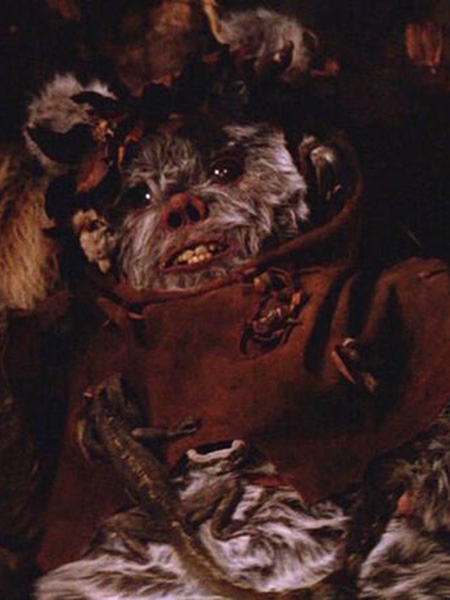 For this exclusive three-pack, Funko has represented three of these adorable Ewoks, each on their little black base. Teebo the warrior is black and grey and the biggest of the three. On his head, he wears a kind of animal mask with horns, as well as a necklace of teeth and holds a spear in his hand. Chirpa the chief is the smallest. He also wears a mask on his head, wears a kind of cape on his shoulders and holds a stick made of bone. Finally, Logray is the lightest of the three with his beige and white coat and wears a bird skeleton on his head, surrounded by three other smaller heads and holds a stick with feathers in his left hand. 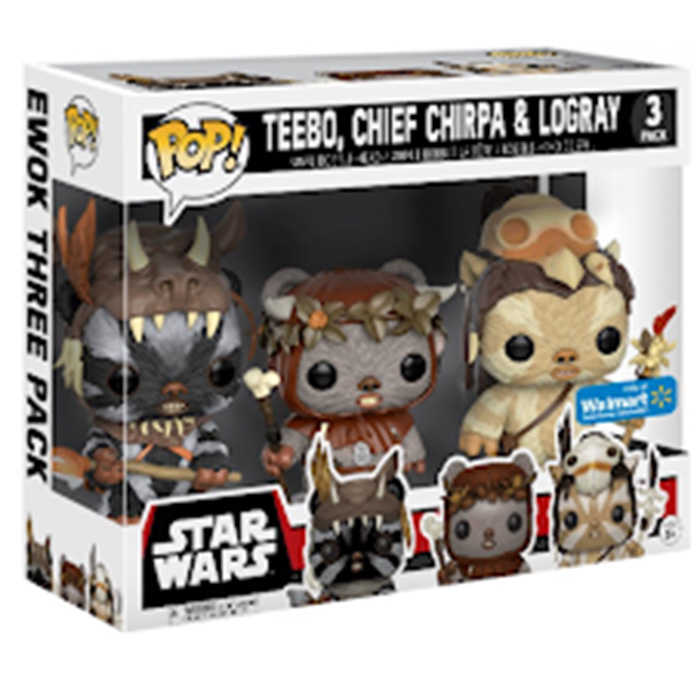