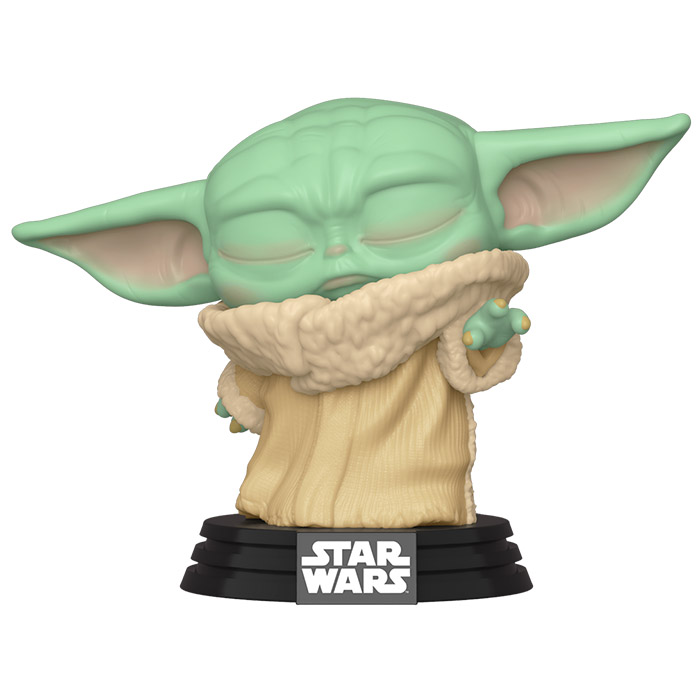 The Child is one of the main characters in the Star Wars: The Mandalorian series. It is assumed that he is the baby version of Yoda, which is consistent since the series probably takes place several hundred years before the first trilogy and Yoda is known to be very old in this one, as his species can presumably live for a very long time. At the beginning of the series, The Mandalorian, a bounty hunter, accepts the mission to find this child and bring him back to his mysterious client, a former member of the empire. When he finds him, he quickly realizes that this one is not a child like the others. Especially when he saves him from an animal that charges him by making him levitate. He delivers him to his client but ends up changing his mind and comes back for him. He will then become a fugitive and travel the galaxy with this child and do everything to protect him. 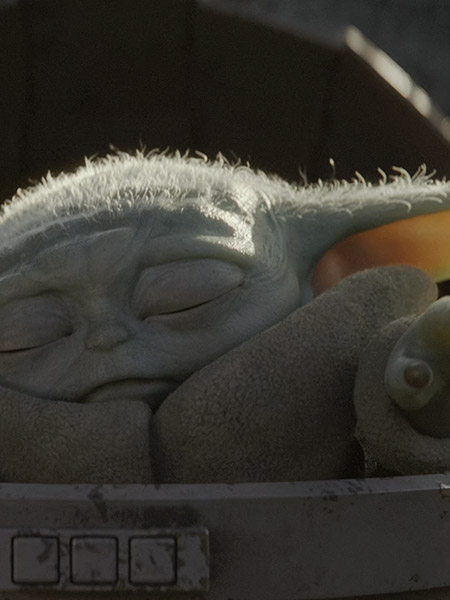 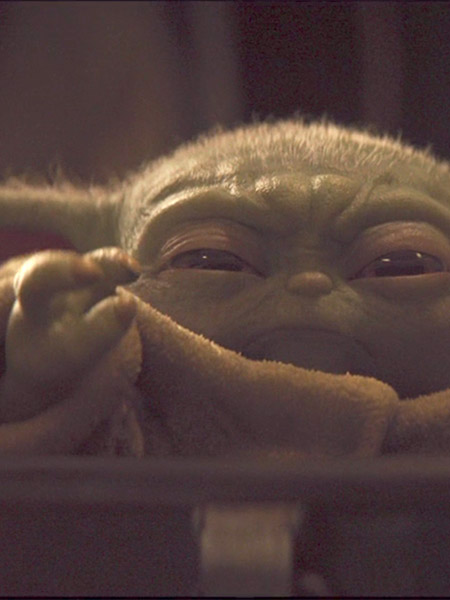 A child who has already mastered the force

Funko has represented here the child Yoda using the Force. He still wears his little beige dress whose collar and the edge of the sleeves seems to be lined with wool or fur. At the head level, we find his green skin and his very large ears on the sides. He closes his eyes in a very concentrated attitude and one of his hands is raised to direct the Force where he wants it. 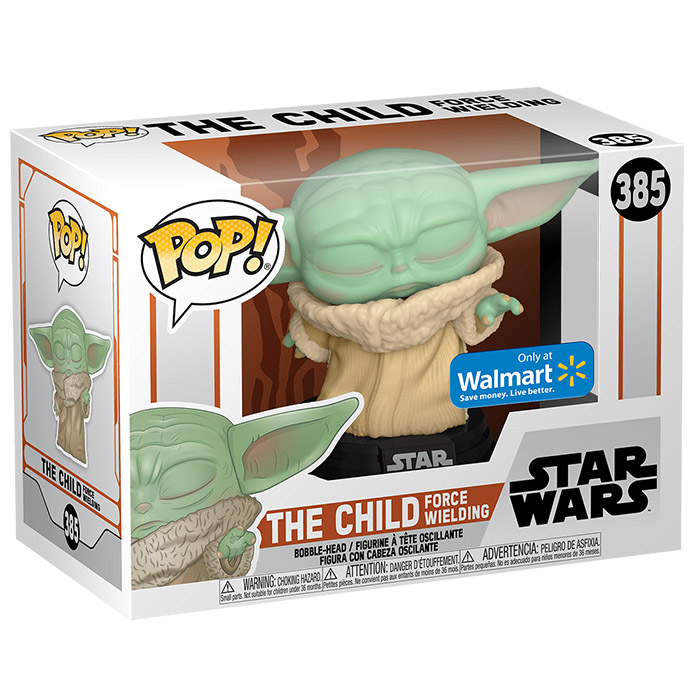