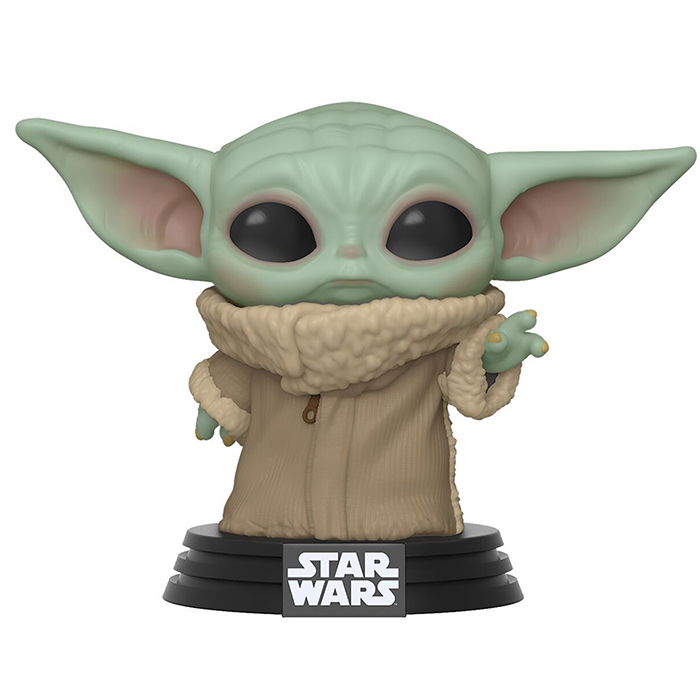 The Child is one of the central characters in the first season of The Mandalorian series set in the Star Wars universe several hundred years before the beginning of the first trilogy. It is a child of the race of the famous Master Yoda that the bounty hunter known only as The Mandalorian has the mission to recover in the first episode. For this, he is paid a particularly high sum and in a not very official way. He finds him on the planet where he is hiding and has to fight against those who are holding him captive. He also teams up with another bounty hunter, but when the latter says he has to kill the target, The Mandalorian kills the other bounty hunter and takes the child with him. The latter, although fifty years old, looks like a baby but he will quickly show that he has the strength, which would confirm that he is indeed the future master Yoda. 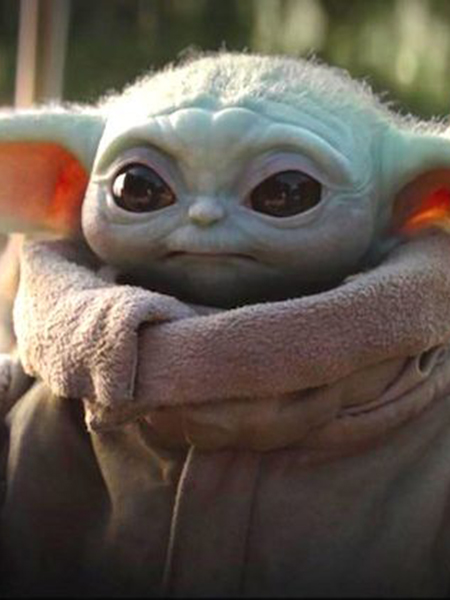 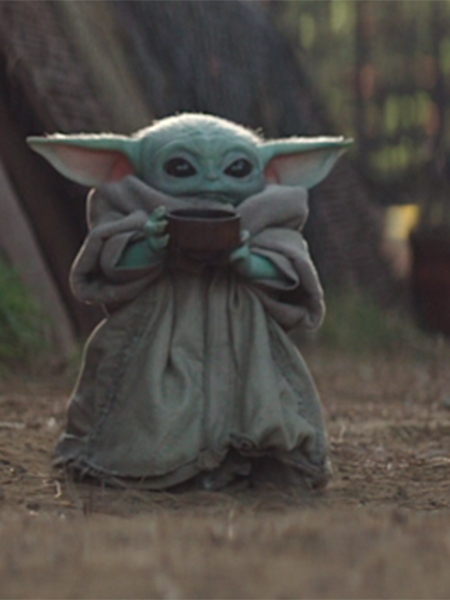 Young Yoda is shown here standing as he tries to get out of his sort of floating crib. He is wearing this big beige coat with fur trim that covers him from head to toe. We can see his little green head with some pink touches and especially those big ears and those big black eyes. Finally, his three-fingered hand is towards the front showing that he is using the force. 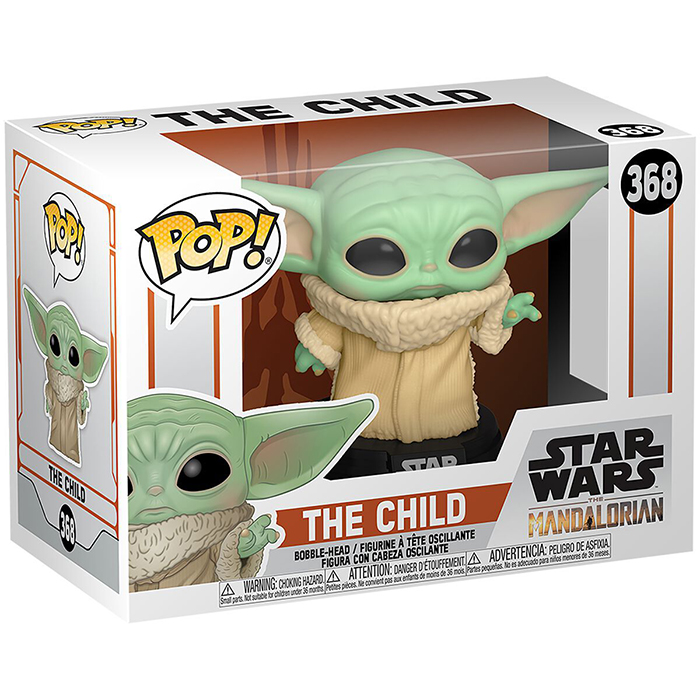