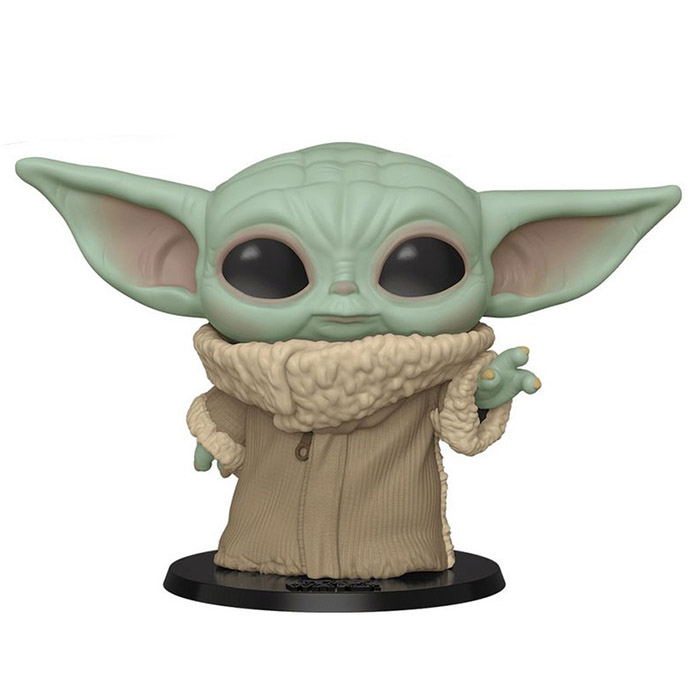 The Child is the name given to the baby version of Yoda in the Star Wars series The Mandalorian. Indeed, this series taking place several hundred years before the Star Wars trilogies, Yoda is still a baby who does not speak and whose name is not known. He is the first mission (in the series) of the bounty hunter The Mandalorian. His client is an ex-member of the empire who doesn’t inspire much confidence in the hero, but the latter being very generous, he can’t refuse. He manages to find the child but on the way to bring him back to his client, the latter shows amazing abilities and even saves the hero several times. He delivers him to his client but finally changes his mind and returns to get the child. He then finds himself with many other bounty hunters on his back and will have to flee with the child. During the following episodes, we will realize that the child is definitely capable of surprising things despite his young age. 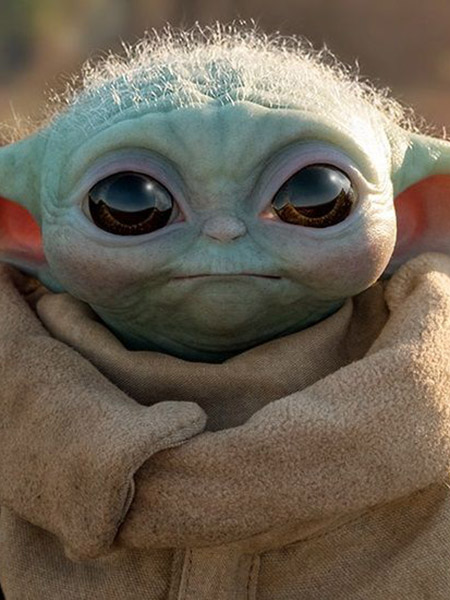 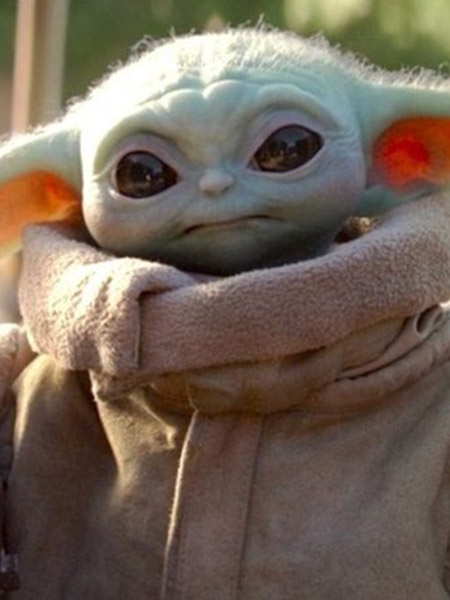 The Beginnings of a Jedi Master

Funko has depicted the young Yoda here in a 25cm supersized version. He’s on a simple black base with the words Star Wars in relief. He is standing and wearing this little beige dress he wears throughout the series. This one is lined with a thick wool at the level of the arms and the collar and it has a zip. On the head, we find his green skin with touches of pink on the eyes or ears. He has large pointed ears and one of his hands is raised forward as if he is using force. 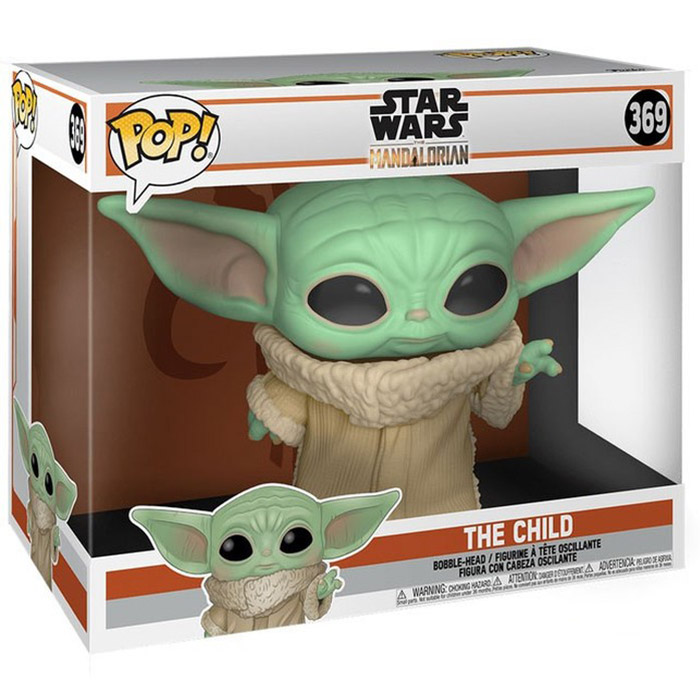