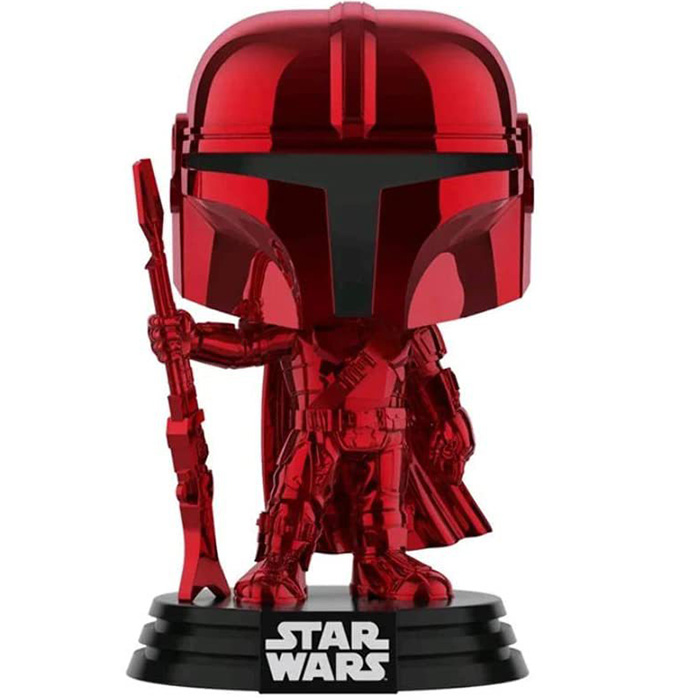 The Mandalorian is the hero of the series of the same name set in the Star Wars universe shortly after the first trilogy (although this fact is not evident until later in the series). He is a bounty hunter from the Mandalorian people who have rules about living as secretly as possible and never showing their face to anyone once they put on their mask for the first time. At the beginning of the series, his mission is to retrieve the child of an unknown species that looks a lot like Yoda. But while he had given it to his client, he changes his mind and gets it back, fearing that his client will harm him. He will then find himself with a price on his head and will do everything to protect the young child. 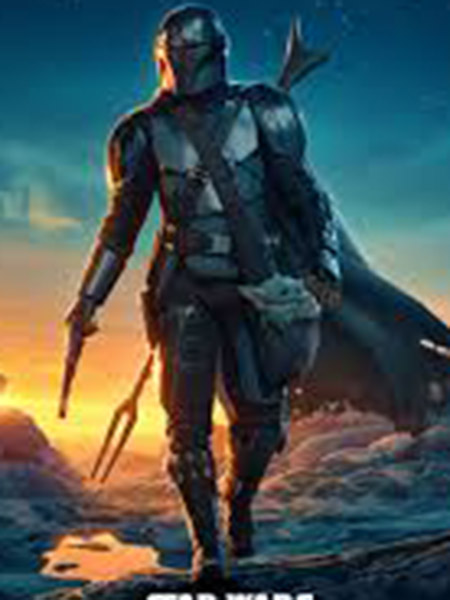 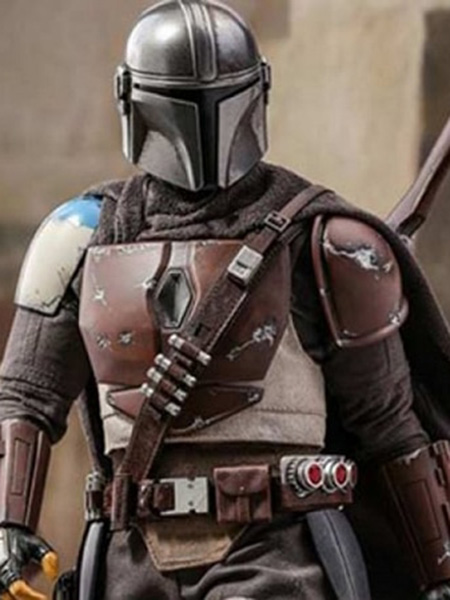 For this exclusive figure, Funko has represented the Mandalorian in a red chrome version. He is standing holding his electricity producing weapon in his right hand. His outfit is clearly recognizable, reinforced with a few pieces of armor made of the metal so precious to Mandalorians, beskar. He also wears a long cloak and of course that helmet so recognizable to his people. 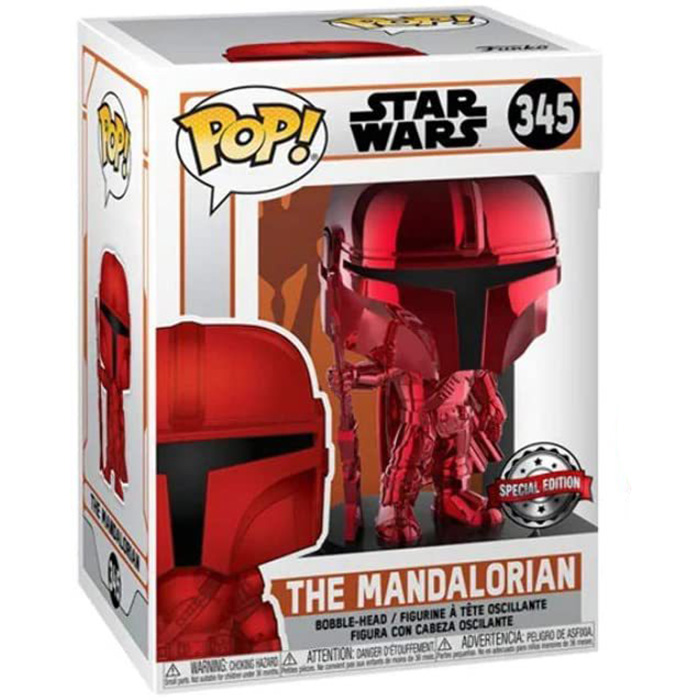