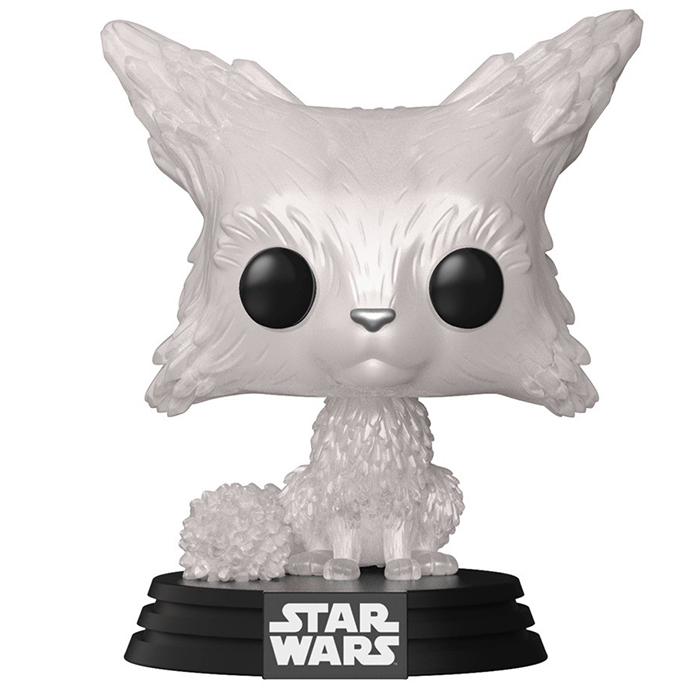 Vulptices (vulptex being the singular form of the word) are fox-like creatures living on the planet Crait in the Star Wars universe. They are first seen in the film The Last Jedi in the third Star Wars trilogy when the resistance is fighting on this planet against the First Order. Their grey crystalline looking fur allows them to hide quite well on the surface of this very mineral planet. 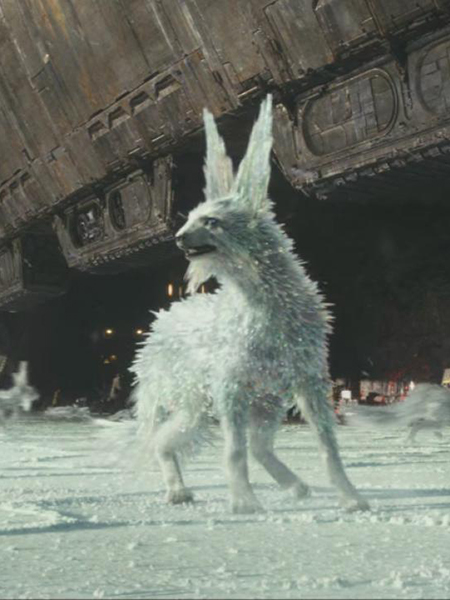 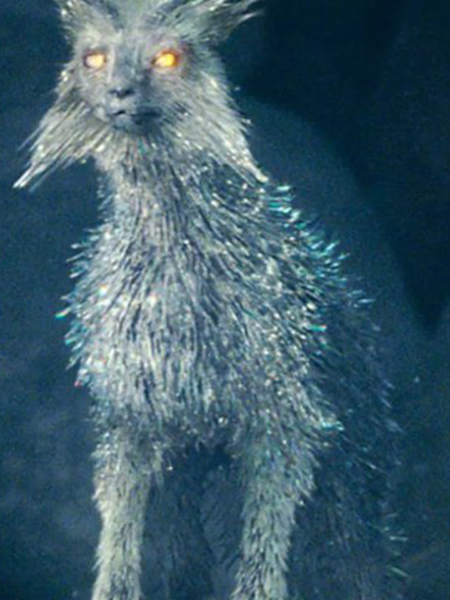 Although these creatures only appear for a short time on screen and have no particular role, their superb appearance alone deserved Funko to make a figure of them. He is thus represented sitting on his usual Star Wars base. As in the movie, his coat seems to be made of thousands of small crystals and this detail is particularly well rendered. On the head, we find his very large ears and his fur stretching in a funny way on the bottom of his face, creating a kind of mane. 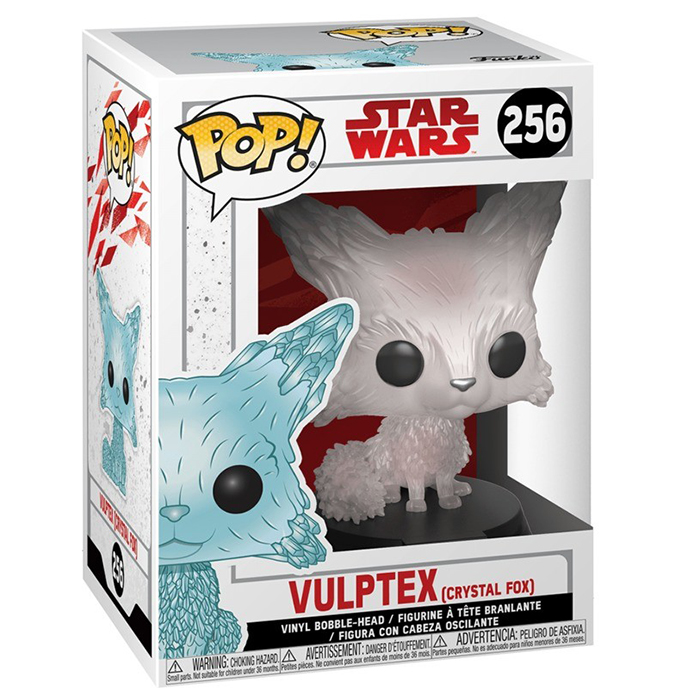