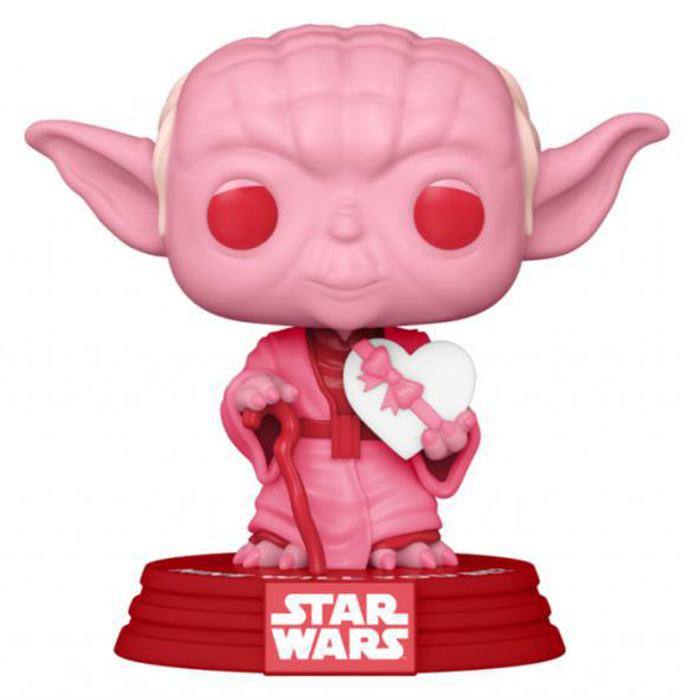 Yoda is one of the very important characters in the Star Wars universe. He is a great Jedi master that we meet in the second movie of the original trilogy. Indeed, after Obi Wan Kenobi is killed by Darth Vader at the end of the first movie, Luke Skywalker must find a new master to teach him to master the Force. As advised by Obi Wan before his death, he travels to the planet Dagobah and it is there that he meets Yoda. Yoda is of an unknown species and we don’t know how old he is, except that he is very old, much older than any human. He is famous for speaking in strange ways, reversing the meaning of words in sentences, but he is still one of the most powerful Jedi who ever lived. 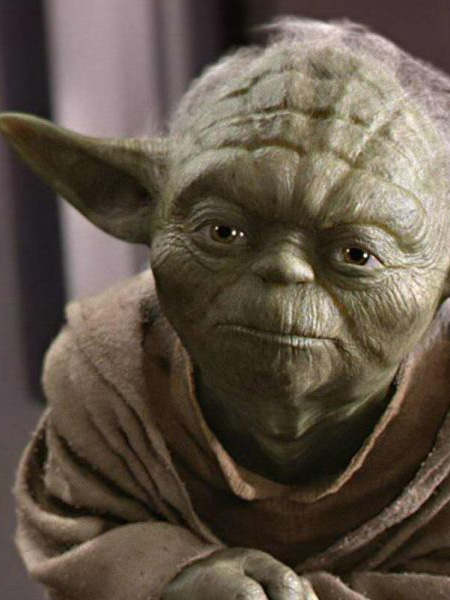 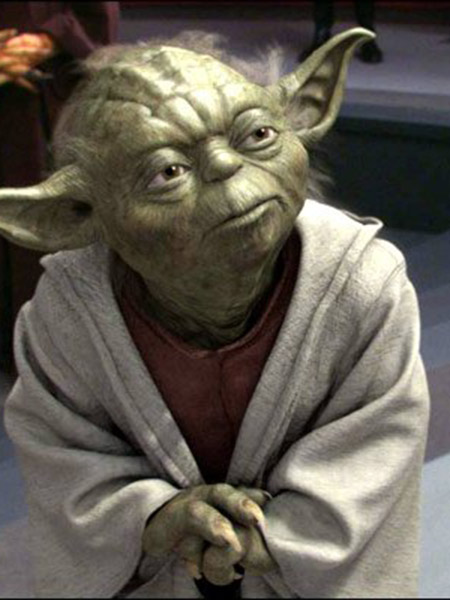 A Jedi in Love

For this very original version of the character, Funko has depicted him in a Valentine’s Day version. That is to say that instead of his skin and clothes being in the usual brown and green tones, he is represented only in pink and red tones. He wears his usual long robe with only his clawed feet sticking out and stands on his cane. We can see his wrinkled face with two very large ears and a few strands of white hair. Finally, he holds a heart-shaped box of chocolates in his left hand and on its base is written “Mine will you be? (on his base.) 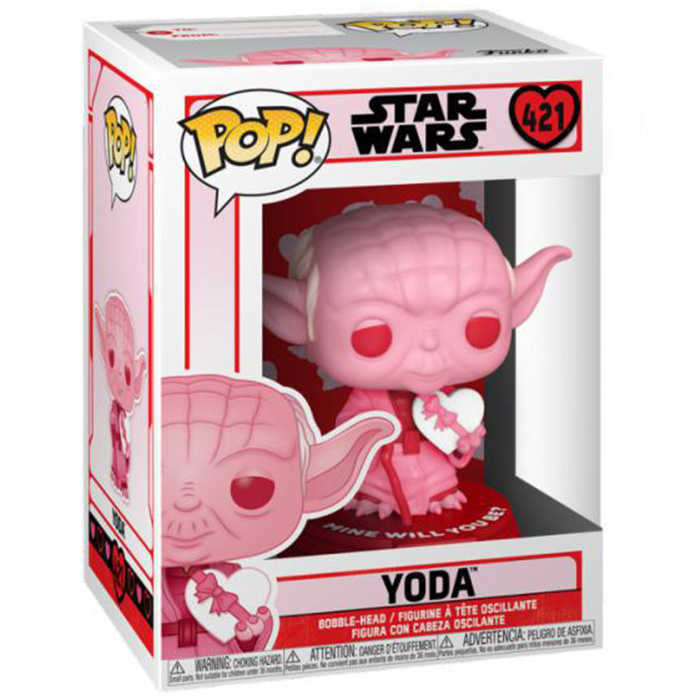