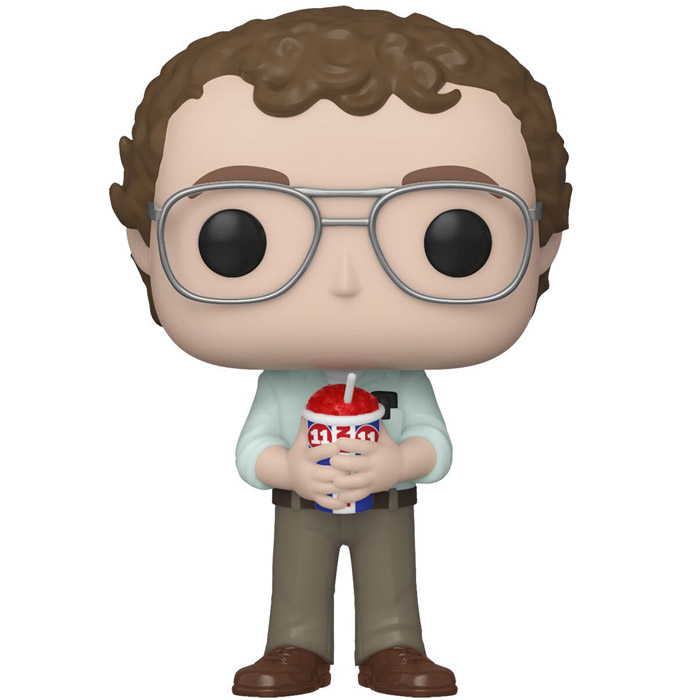 Alexei is a character we meet in season three of Stranger Things, the fantasy series set in 1980s America. At the beginning of the season, everything seems quiet. The kids are finally enjoying a normal summer and Eleven can spend it among them. But soon, we learn that a group of government scientists have decided to try to reopen the door to the Upside Down, all in an underground complex hidden beneath the town of Hawkins. Alexei is one of these scientists who crosses paths with Hopper and Joy. They take him prisoner and take him to Murray, their only Russian-speaking acquaintance, and try to make him talk. At first reluctant, he will end up cooperating and helping them find the entrance to the secret base. He even becomes rather friendly with Murray. 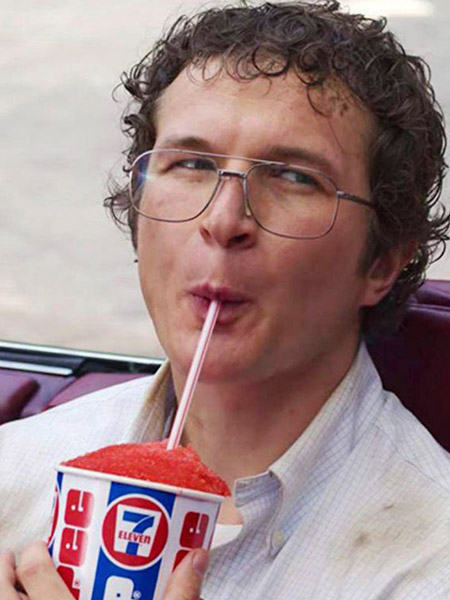 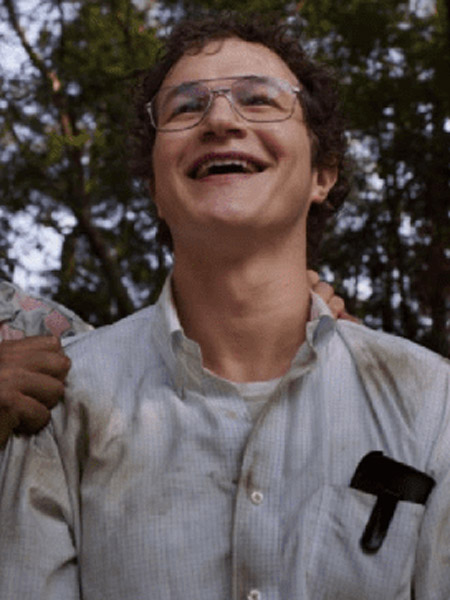 Alexei is shown here carrying the bowl of granita that he had demanded as a condition of cooperating with Hopper. He is also wearing simple brown pants and shoes with a white shirt with the sleeves rolled up. On his head, he wears glasses with big metallic frames typical of the 80’s fashion and we find his light brown curly hair. 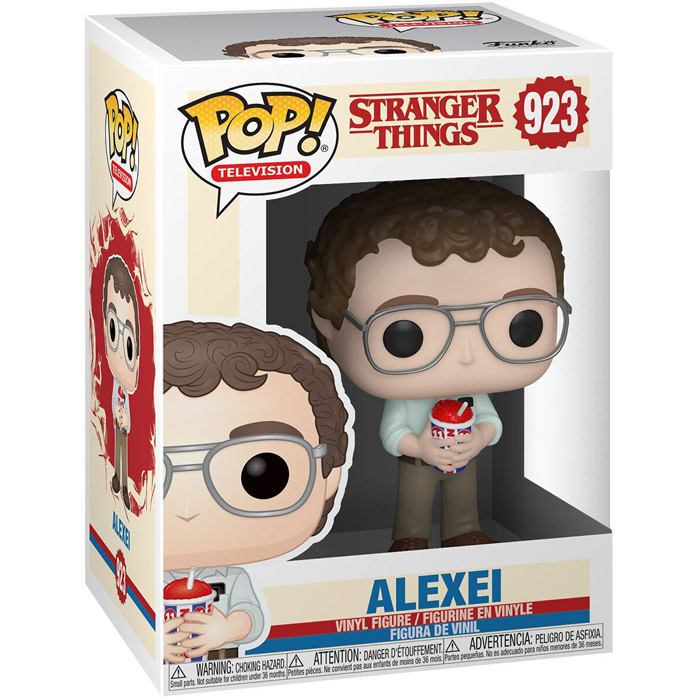