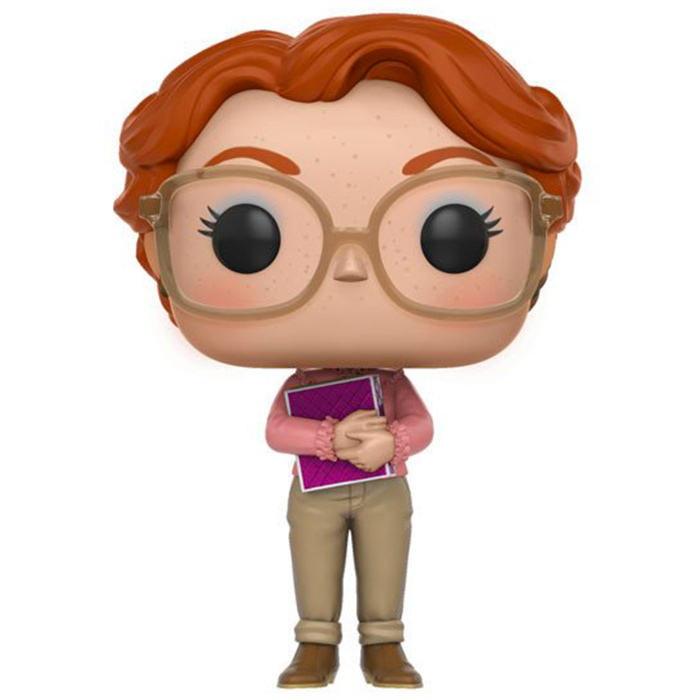 Barb is a secondary but relatively important character in the Netflix series Stranger Things. Set in the early 1980s in a small American town, this series tells the story of the strange disappearance of a young boy and especially of his search by his mother, his brother, his friends and the local police. Indeed, while returning from a game of Dungeons and Dragons at his friend Mike’s house, Will is kidnapped by a strange monster. In parallel to the search for Will, we follow the story of Mike’s older sister and her friend Barb. While the two young women are at a party at the older sister’s boyfriend’s house, Barb finds herself alone in the garden. Then she is also attacked by the monster who takes her to a strange place, a kind of parallel world. Her friend then starts to investigate to find her and this will of course end up intersecting with the investigation for her little brother’s friend. 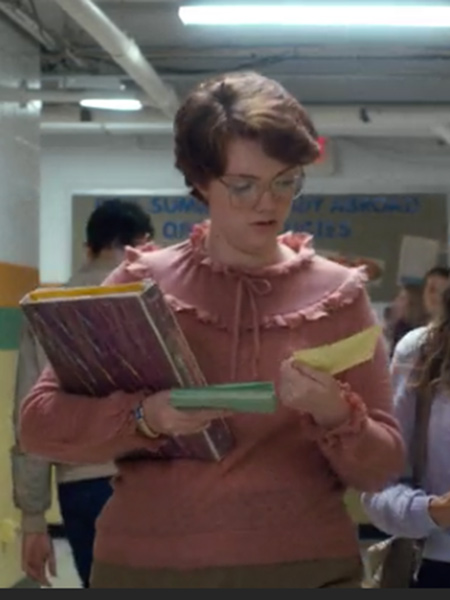 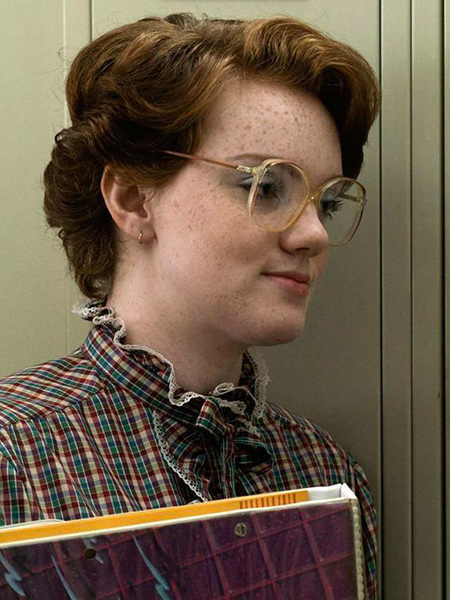 Barb has a typical 80’s uptight teenager look and this is particularly well represented on her figure. We find these beige pants with brown boots and this pink blouse with a very strict cut. In her arms, she holds files and textbooks like the serious girl she is. On her head, we can see her freckles and her pink cheeks with a light blue make-up on her eyelids. Finally, she also wears her famous big glasses and her red hair pulled back in a bun. 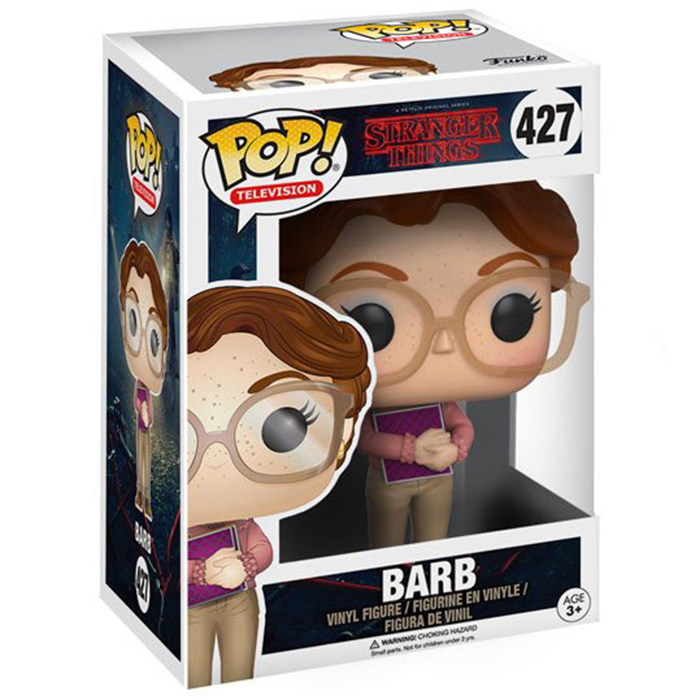