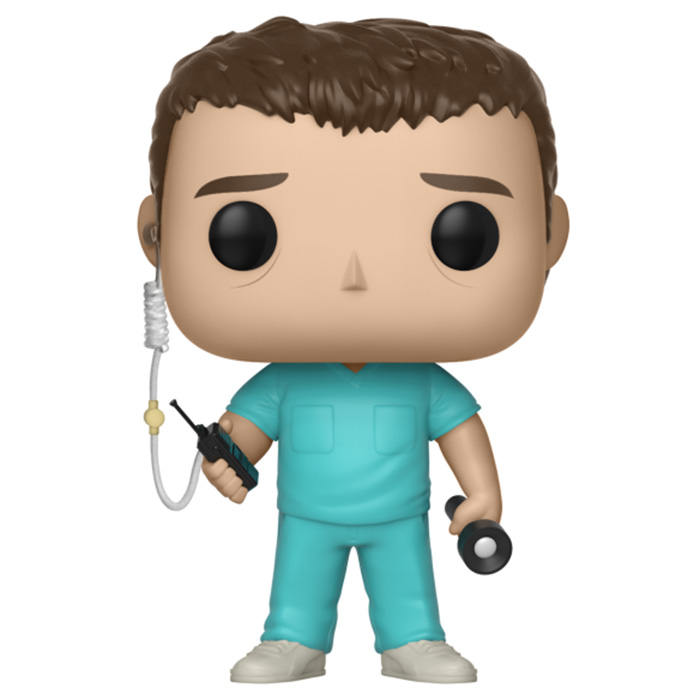 Bob is one of the new characters in season 2 of the popular Stranger Things series set in a small town in the United States in the 1980s. After Will’s return to his family, things have calmed down a bit and Joy has reconnected with an old friend from high school – Bob, who has become her boyfriend. Bob is a technology and computer geek who works at Radio Shack and had formed the little club of technology enthusiasts to which the four heroes of the series belong. But when Will starts having visions of the Upside Down again, it might not be memories but events taking place right now. And indeed, it seems that the rift that allowed the passage between our dimension and the upside down is still open. When things get out of hand, Bob helps find Hopper and finds himself involved much more than he imagined. 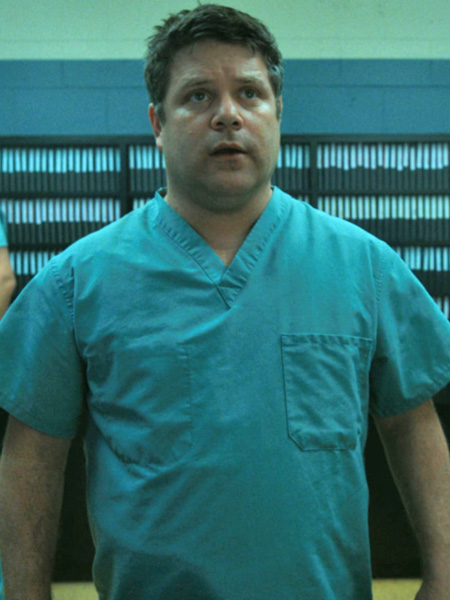 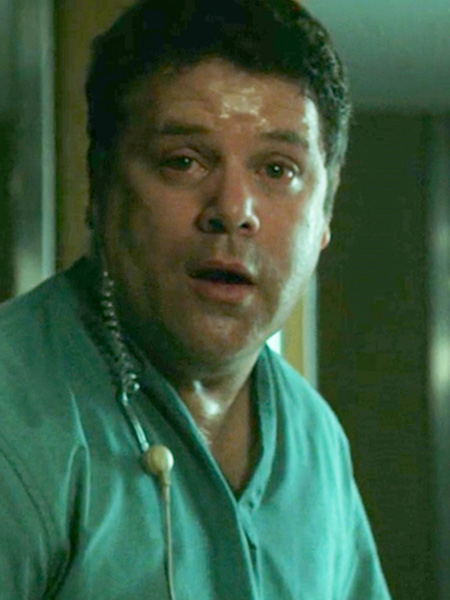 Bob is shown here wearing the green hospital outfit he wears when he has come into contact with creatures from the upside down and so his clothes need to be decontaminated. It’s a typical green pajama suit that he wears with small white sneakers. In his hand, he holds a flashlight as well as a walkie-talkie attached to an earpiece that allows him to communicate with the doctor of Hawkins Lab when he has to go and unlock the building. Finally, at the head level, his face is very simple with his brown hair pulled back a little forward. 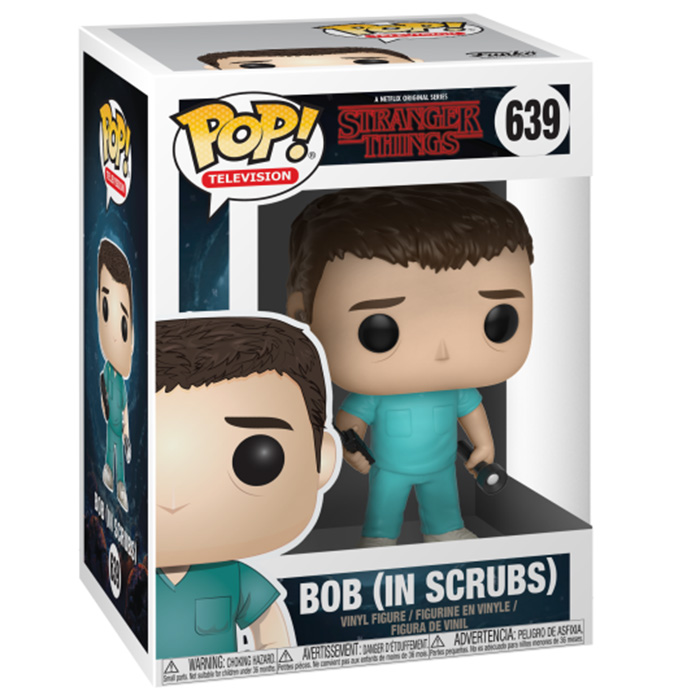