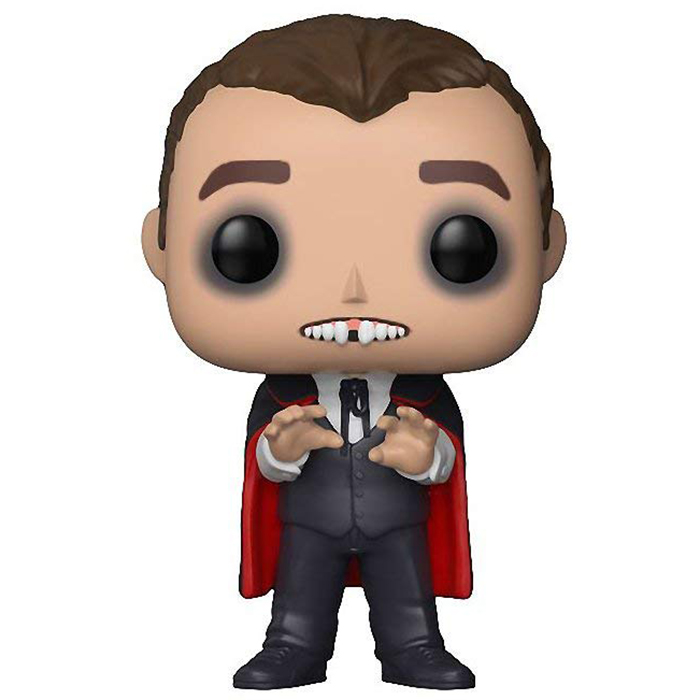 Bob is one of the new characters in season 2 of Stranger Things. While life in the Byers’ house is almost back to normal, mother Joyce has a new boyfriend. Bob is a former classmate who was considered a bit of a nerd at the time, but who has an unbridled admiration for Joyce. Always passionate about technology, Bob works in an electronics store and will, on several occasions, be useful to the group. But beyond that, Bob is a deeply sympathetic and good character and he will prove it when the family finds itself blocked in the buildings of Hawkins Lab attacked by the Demogorgons and that he devotes himself to go down to the basement and to restart the systems so that everyone can leave. This season taking place during Halloween, we can also see that it is a holiday that Bob takes very seriously, whether it is in terms of decoration, costume or candy distribution. 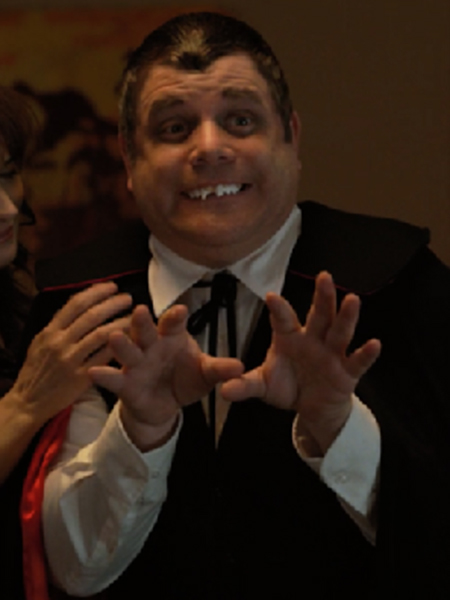 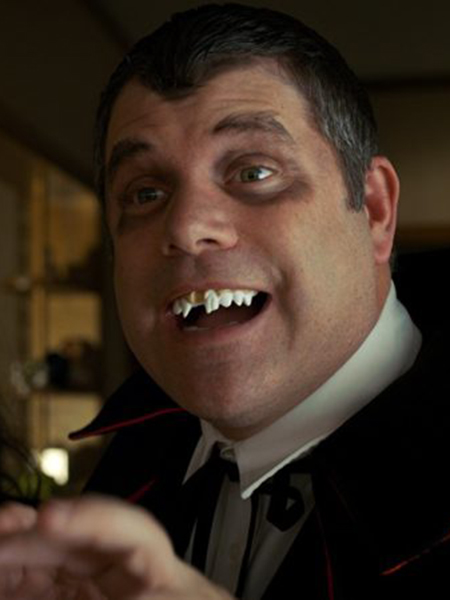 For this Gamestop exclusive figure, Funko represented Bob with the vampire costume he wears for Halloween. This elegant three-piece costume consists of black pants and jacket worn over a white shirt with an old-fashioned 19th century black tie. To complete the look, he wears a long black cape with a shiny red interior. On his head, he has slicked back his hair, put black around his eyes and of course a fake vampire teeth. His hands are placed forward to give him a false threatening look. 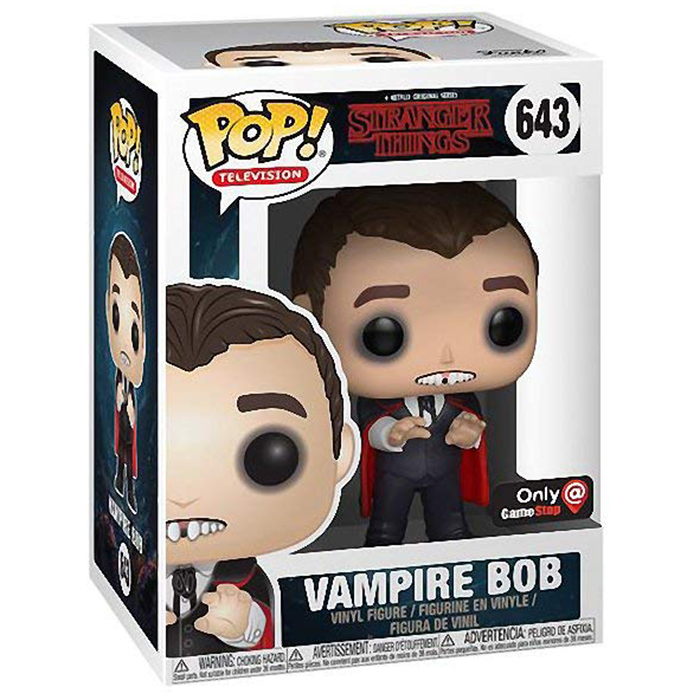