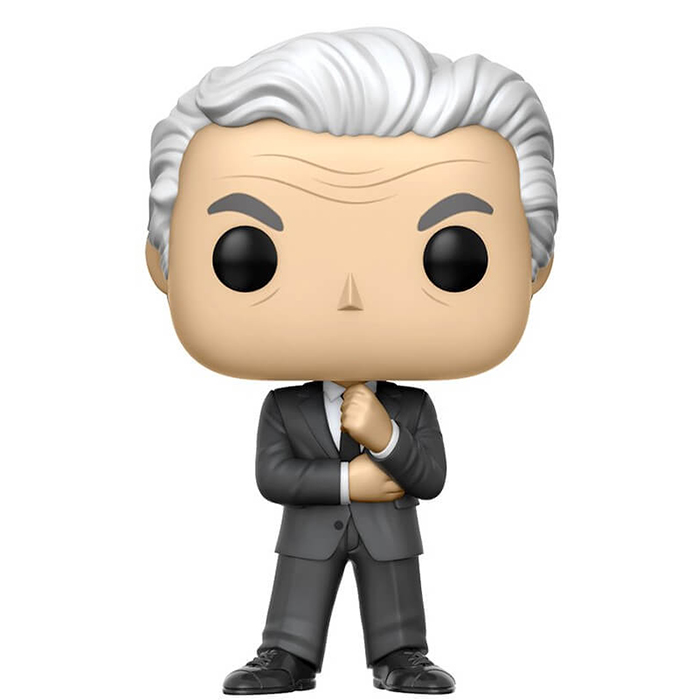 Man at the Origin of Evil

Brenner is an important character in season one of the Stranger Things series. In the early 1980s, in the small town of Hawkins in the United States, young Will is riding his bike home. As he passes the large government laboratory on the edge of the forest, he is attacked by a terrifying creature that chases him home and kidnaps him. Soon his three best friends start investigating and as they retrace his steps through the forest, they come across a strange young girl with a shaved head wearing a hospital gown. She seems terrified and Mike decides to hide her in his basement. We then learn that she has always lived in this strange laboratory where psychic experiments were performed on her. The man she called Daddy who was in charge of these experiments was Dr. Brenner. Until one day the girl, nicknamed Eleven because of the tattoo on her arm, had enough and decided to escape. After that, Brenner was ready to do anything to bring her back to the laboratory, even if it meant killing all the witnesses in his path. 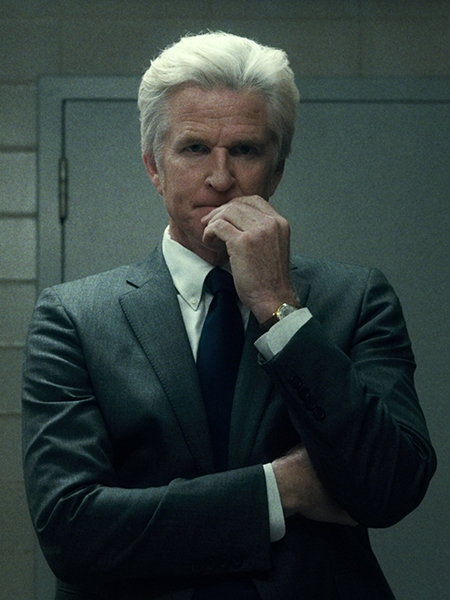 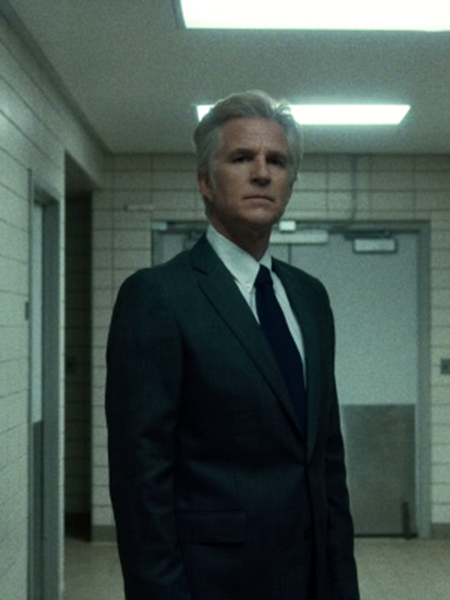 As in the series, Brenner has a physique that is anything but reassuring. He always wears a grey suit with a white shirt, a black tie and matching black shoes. His arms are crossed in front of his chest in a very closed posture. On his head, we can see the wrinkles on his forehead and around his eyes and his eyebrows give him a very severe expression. Finally, we can see his white hair pulled back in this very characteristic way. 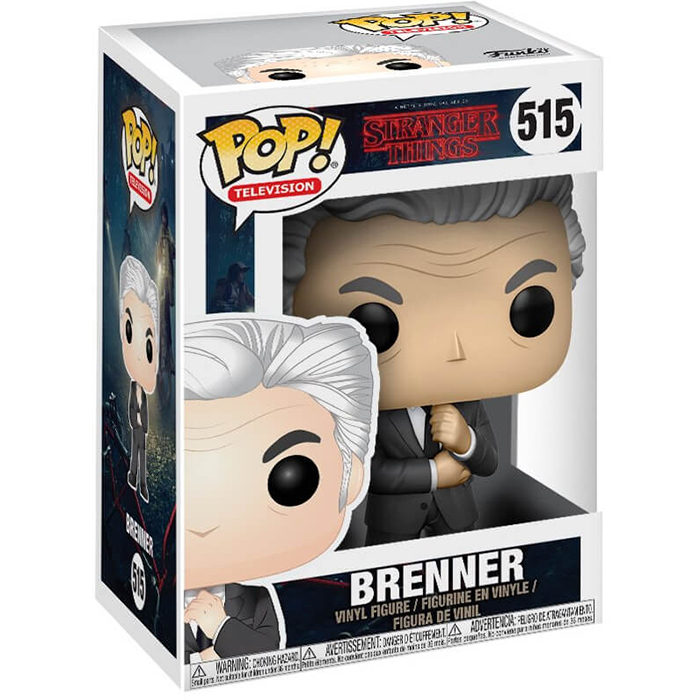