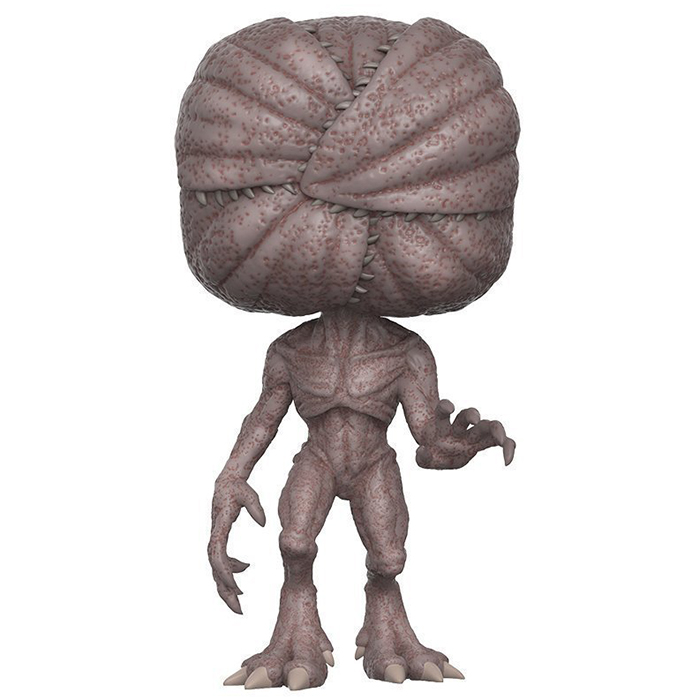 The Demogorgon is the main “villain” of season one of the fantasy series set in the 1980s Stranger Things. In the beginning of the story, a young boy is riding his bike home from a role-playing game with his three best friends. While riding through the forest, he comes across a terrifying creature that chases him and ends up kidnapping him and taking him to an unknown location. Soon, his three best friends start to investigate alongside the police and the boy’s mother and they meet a young girl in the forest who seems to have escaped from the secret research center in the middle of the forest. She is afraid of adults so the boys decide to hide her in Mike’s basement. Eleven quickly shows her psychic abilities and helps them understand what this monster from another dimension is that has kidnapped their friend. She describes it using the pieces of their role-playing game and so it is named the Demogorgon. 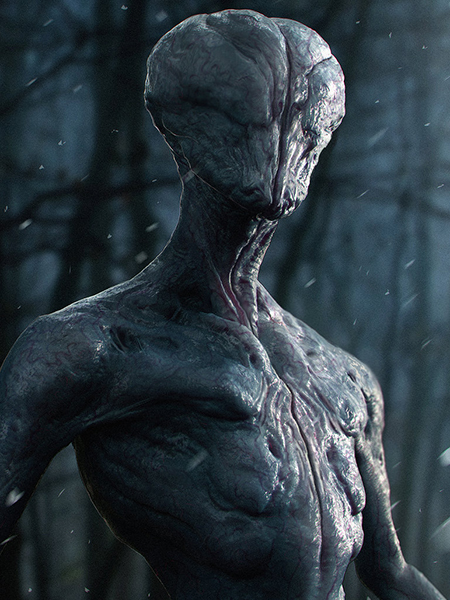 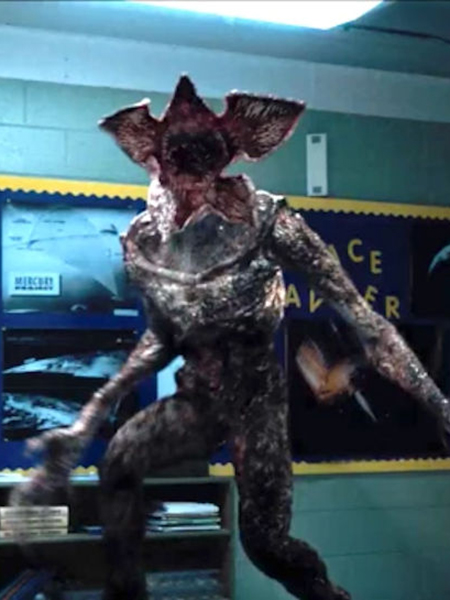 Although it has a vaguely humanoid shape with its two legs and two long clawed arms, the Demogorgon is definitely not human. Its body is a very pale pinkish grey, probably due to the lack of light in the Upside Down world it comes from. His feet are large and clawed with an almost reptilian quality. His arms, reaching almost to his knees, are embellished with long, clawed and fearsome hands. On the head, the Demogorgon has no face and looks more like a kind of large carnivorous plant. For this chase version, Funko chose to represent him with the “petals” of the flower closed towards the center of his head. 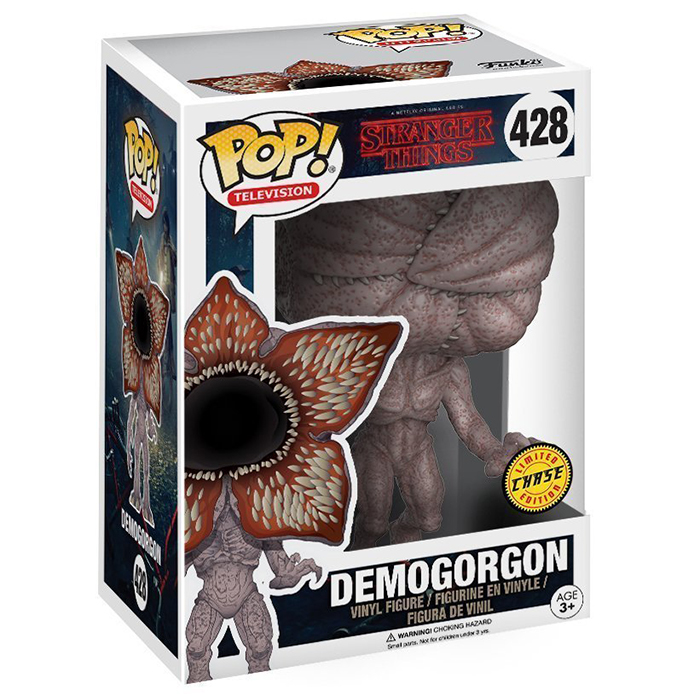