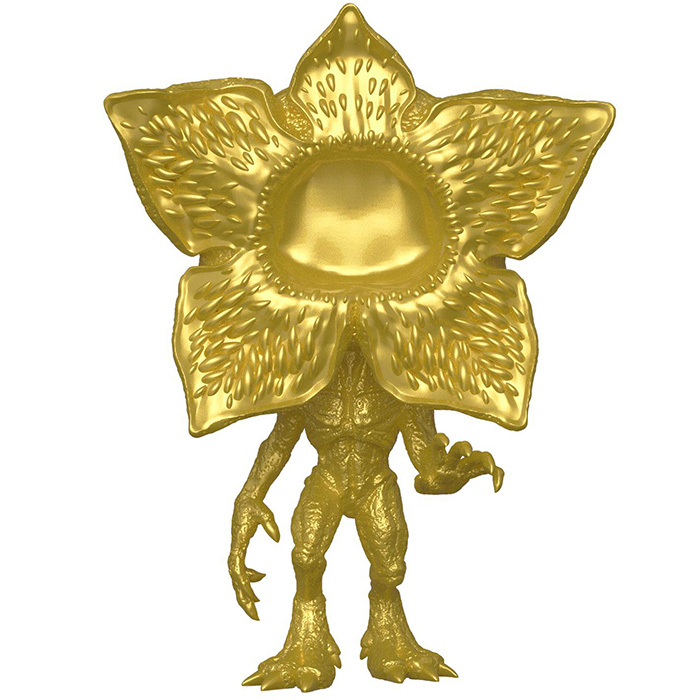 The demogorgon is the big bad in season one of the fantasy series set in the 1980s, Stranger Things. At the beginning of the series, young Will is kidnapped by a strange creature on his way home from a friend’s house after a game of Dungeons and Dragons. Everyone starts looking for him, his mother, the police and even his friends who follow a rather unusual trail. Indeed, while trying to retrace his steps in the forest, they come across Eleven, a mysterious girl who has escaped from the secret laboratory at the edge of the forest. She soon demonstrates psychic and telekinetic powers and it becomes clear that the creature that abducted Will is in fact from a parallel dimension whose passageway was opened by the girl. Indeed, by inciting him to spy on the enemies of the United States by the thought, the young girl has, without wanting it, opened the passage for the creature. 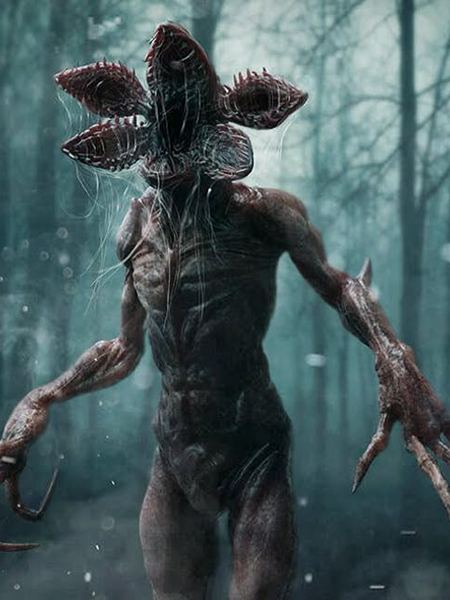 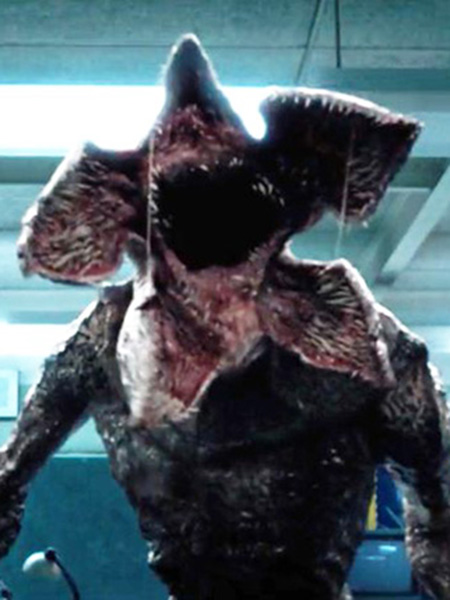 A brilliant version of a terrifying creature

For the SDCC, Funko has created this gold version of the famous terrible creature. We find his body more or less humanoid with two legs and two arms but hands and feet with claws and a flesh that seems to appear directly without skin to protect it. Finally, at the level of the head, we find this strange look of carnivorous plant whose petals seem covered with hundreds of tiny teeth. 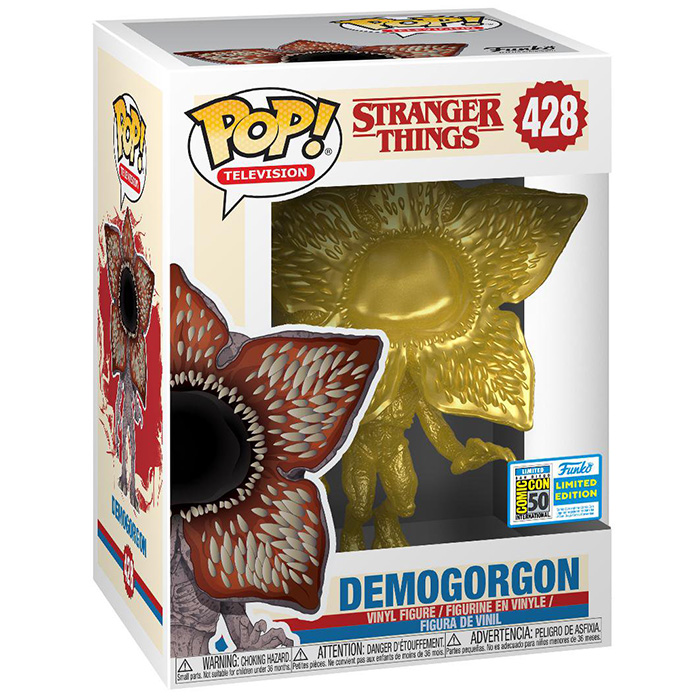