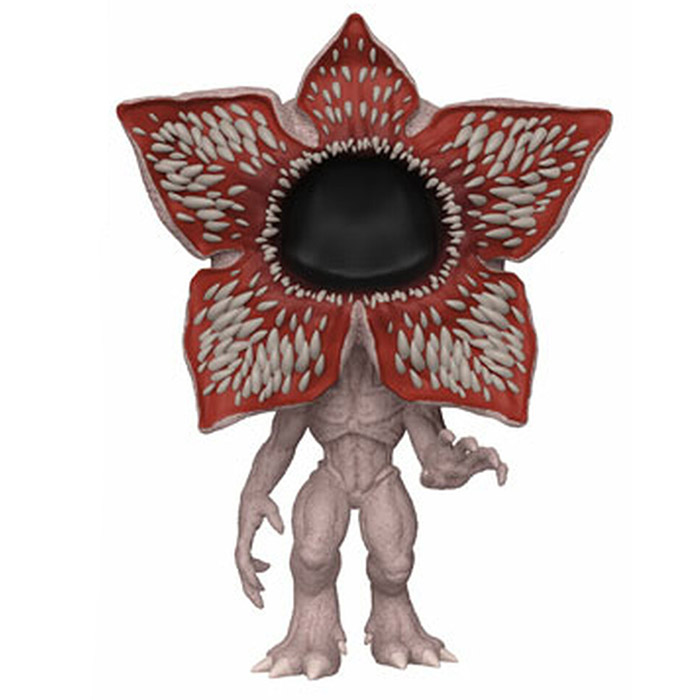 A monster from the other world

The Demogorgon is an important character in the series Stranger Things set in the 1980s in a small town in the United States. At the beginning of the first season, young Will disappears, having been kidnapped by a strange creature. His friends search for him by going back to the forest the young boy walks through on his way home and come across a young girl who has escaped from a lab she grew up in and has telekinetic powers. We begin to understand that he has been taken to some sort of nightmarish parallel world. In this world live creatures that the children decide to call demogorgons in reference to their role playing games. These creatures feed on all living things, but their parallel world is cold and deserted, so our world is particularly interesting for them. 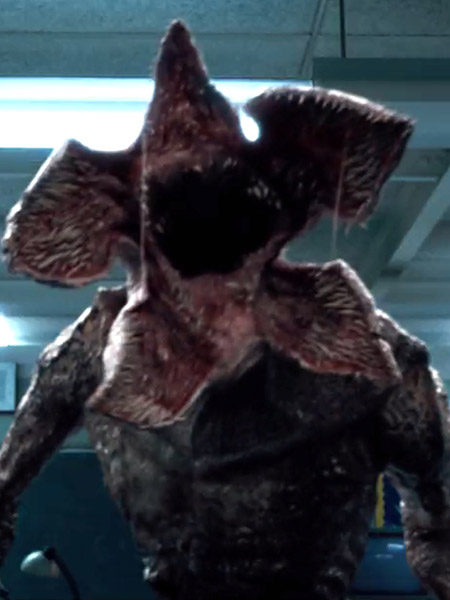 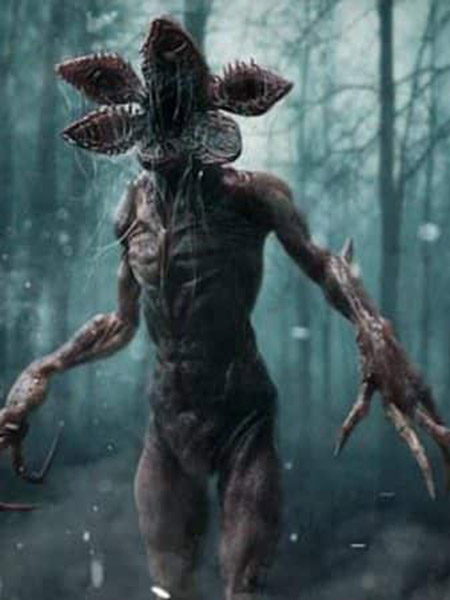 An even bigger monster

For this exclusive figure, Funko represented the Demogorgon in a 25 cm supersized version. The pink-grey monster’s body is relatively humanoid, except for his clawed legs and long arms. His body is muscular and powerful and his skin looks unhealthy. Its head, on the other hand, looks more like a kind of flower with small teeth on each “petal”. 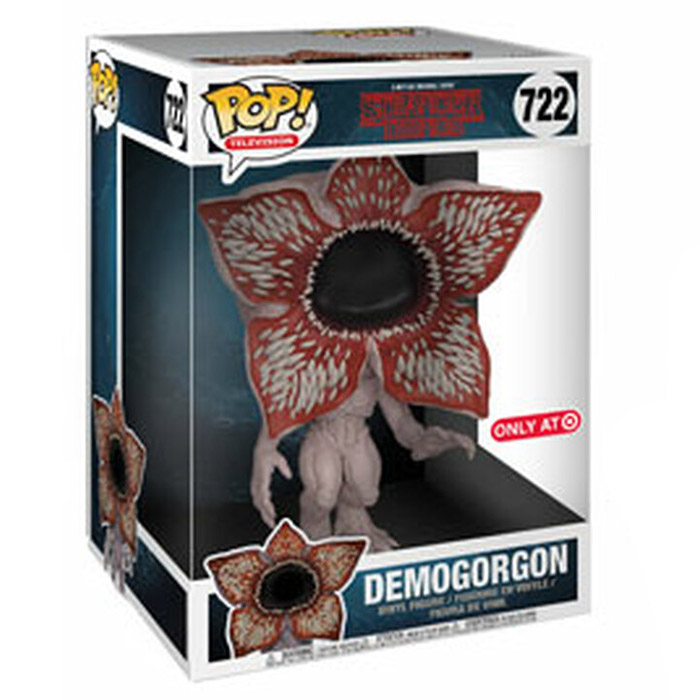