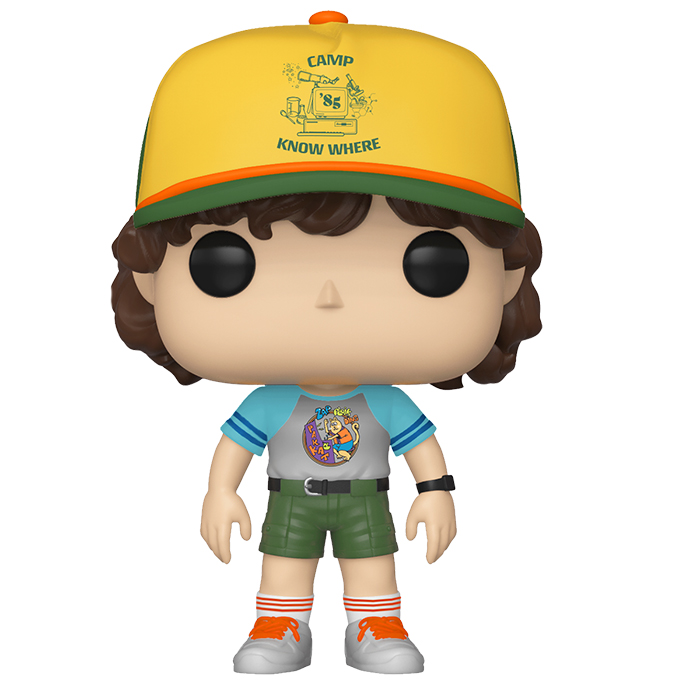 A new mission for Dustin

Dustin is one of the main characters in the Stranger Things series. He is part of the teenage gang at the center of the story, but since the middle of season two, he started to be a little more separate from his friends. Indeed, when he realized that the animal he had found was actually a younger version of the demogorgon, he tried to ask his friends for help but they were all busy, so he turned to Steve Harrington. By the beginning of season three, the two have become friends and when Dustin returns from summer camp and his friends are not as available as he would like, he turns to Steve again. He’s heard some strange communications in Russian on the radio transmitter he built and asks his friend to help him transcribe them. The latter works at an ice cream shop in the new shopping center with Robin, a young woman who is as bored as he is. She will then offer to help them, having a certain talent for languages and together, they will discover a conspiracy much more important than what they had imagined until then. 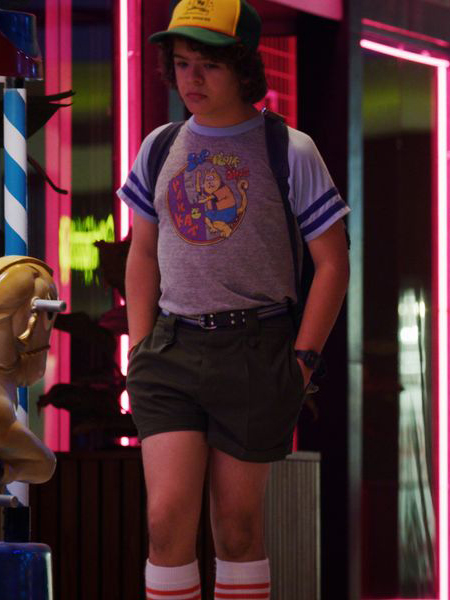 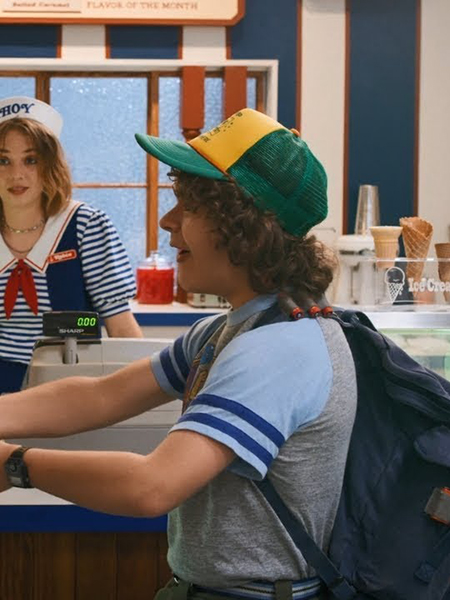 For this new version of Dustin, he is pictured wearing one of the many t-shirts he wears in season three, which as always is inspired by geek culture. It shows a cat playing an arcade machine on a grey background with blue sleeves. This is the shirt he wears when he shows up at the ice cream shop where Steve works for the first time this season and then wears throughout the episode and part of the next. With that, he wears a fairly short pair of green shorts and white sneakers. On his head, he also wears his curly brown hair and a yellow cap in the colors of the science camp where he spent several weeks. 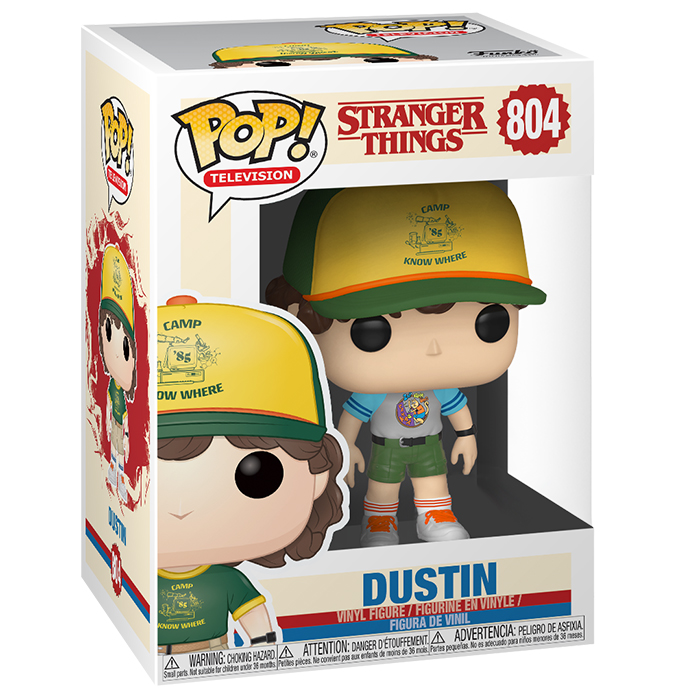