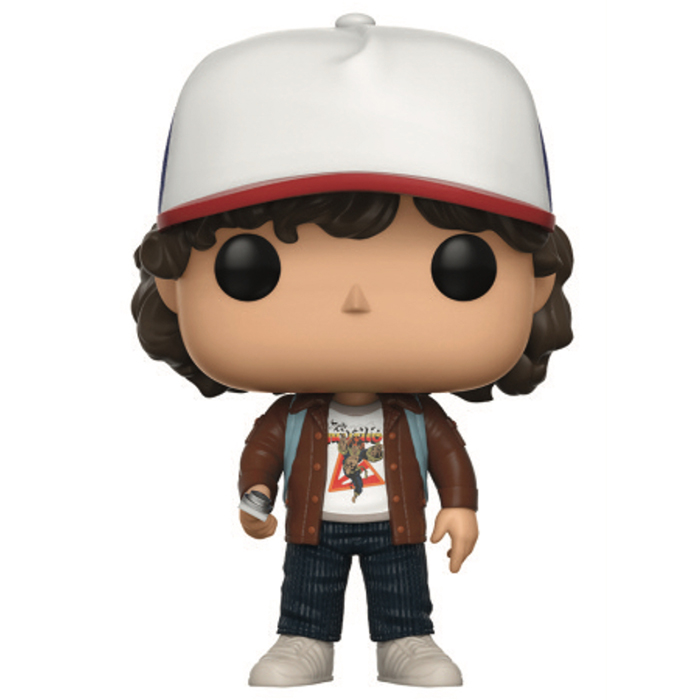 Dustin is one of the main characters in the popular Netflix series Stranger Things. The series takes place in the theoretically quiet small town of Hawkins in the United States in the early 1980s. Young Will, riding his bike home, disappears under very strange circumstances. While the police follow the most traditional leads, his three best friends Mike, Lucas and Dustin go on their own investigation. The four boys are fans of role-playing games, science and anything considered “nerdy” in general. They decide to follow in their friend’s footsteps to find out what happened to them, and that’s when they come across Eleven, a young girl who has escaped from the disturbing research lab near where Mike disappeared. While the boys decide to help her hide, she will also help them understand what happened and help them find him. 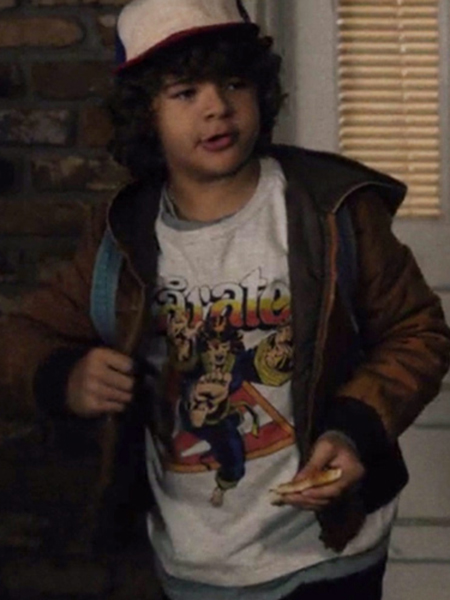 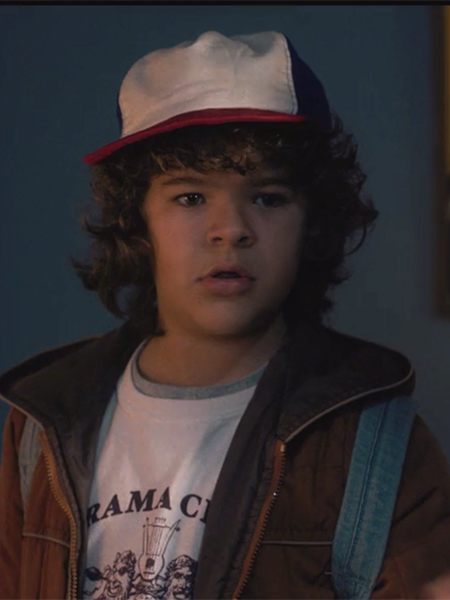 The Boy with the Curly Hair

Dustin is particularly recognizable with his thick curly hair and the white and red cap that almost never leaves him. On top of that, he wears blue corduroy pants and white sneakers, typical of the 80’s fashion. On this version of the figure, Dustin also wears the t-shirt we see him wearing at the very beginning of the first episode and decorated with a picture of a karateka and the word karate in a typical style of the time. On top of that, he wears a brown jacket and a blue backpack. Finally, he holds a compass in his hand that will help them find the entrance to the upside down. 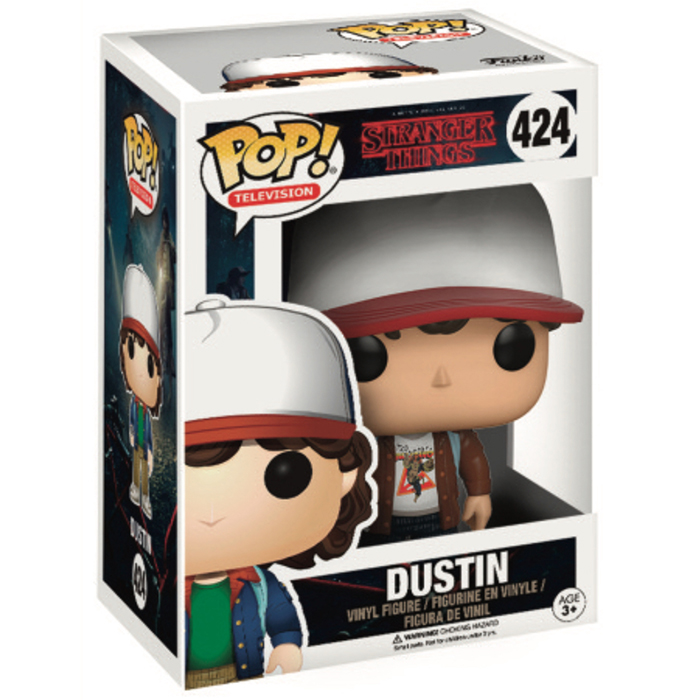