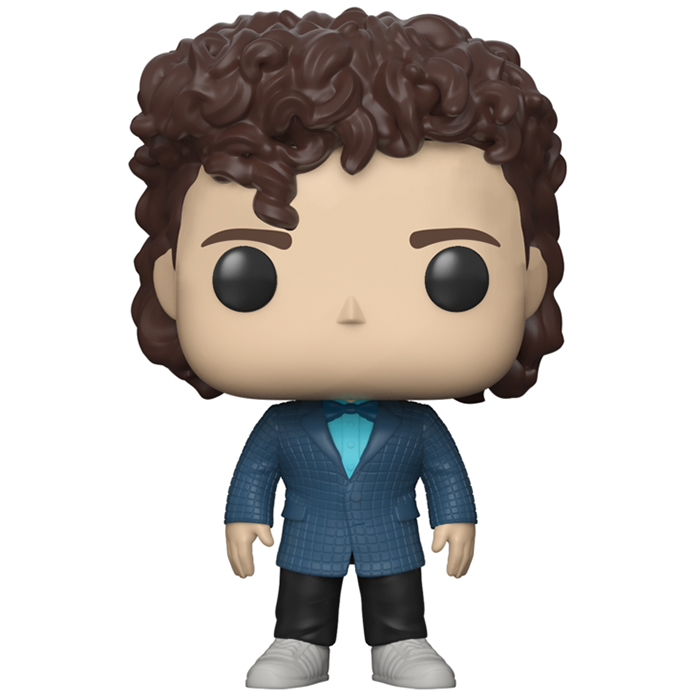 the throes of adolescence

Dustin is one of the main characters in Stranger Things, the Netflix series set in the 1980s. After being reunited with their friend Will at the end of the first season, the gang of friends have returned to almost normal life despite the strange episodes where Will sees the upside down and Mike’s sadness over Eleven’s presumed death. But as the boys celebrate Halloween, strange things seem to be happening in the town again. A rift in the Upside Down seems to have reopened and it’s contaminating the fields and letting some creatures escape. Not to mention the arrival of Max, the new student whose affection Lucas and Dustin will quickly try to win. When Dart, the strange creature Dustin found near his home, turns out to be a demogorgon and a dangerous creature, he finds himself teaming up with Steve while his friends are busy elsewhere. Eventually, the whole group will come together when the demogorgons escape the rift in an attempt to give Eleven, who has been hiding from the government for a year, a chance to use her powers to close it. At the end of the season, Dustin goes to the snowball dance with his friends and although Max ultimately chooses Lucas, that’s not going to stop him from having fun. 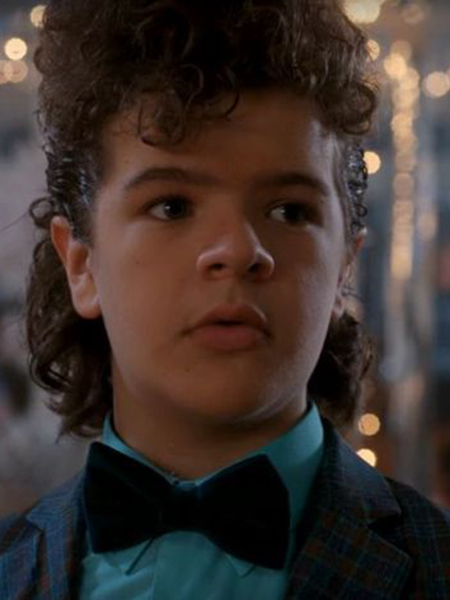 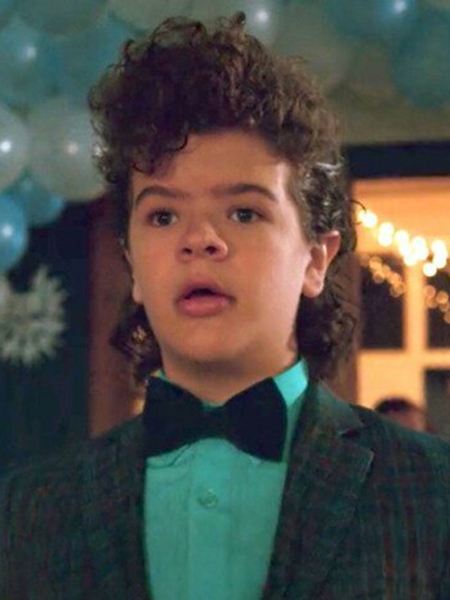 For this exclusive figure, Dustin is represented with his Snowball dance look that he adopted on Steve’s advice. We find his black pants and sneakers as well as this blue checkered jacket worn with a turquoise shirt and a bow tie matching his jacket. But it’s especially on the head that Dustin’s look is so recognizable. Indeed, he has styled his curly hair in a very specific way with a part pulled back and a simple curl falling on his forehead in the fashion of the 80’s and of course inspired by Steve, his new mentor. 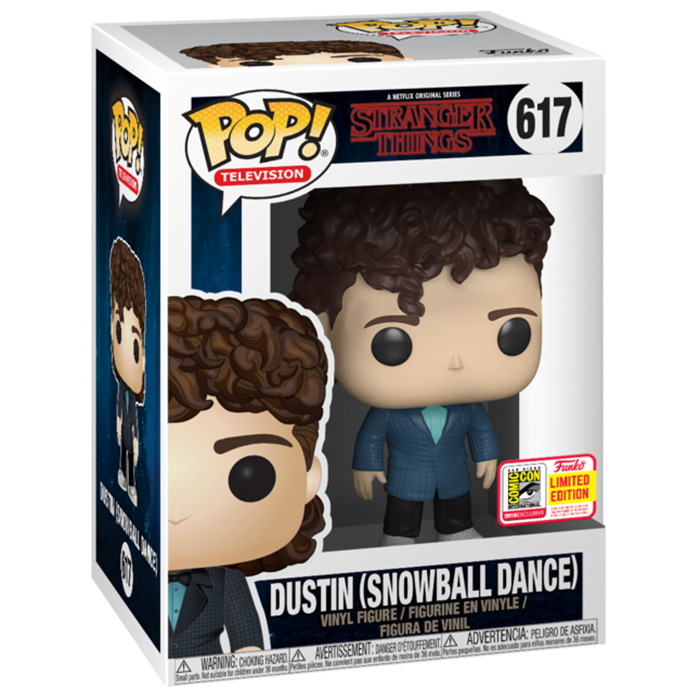