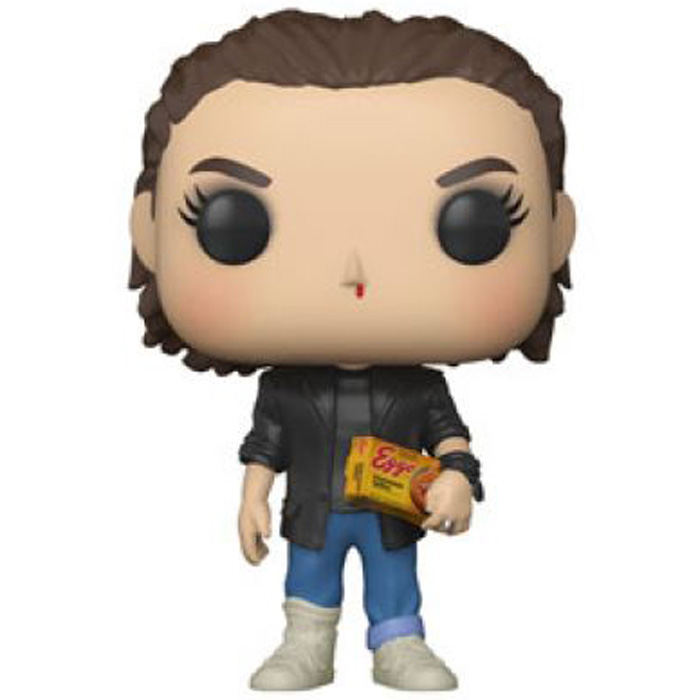 Eleven in search of her family

Eleven is one of the heroines of Stranger Things, the popular Netflix series set in a small American town in the 1980s. After saving her friends from the Demogorgon at the end of the season and being presumed dead by them, Eleven had actually taken refuge in the forest, afraid of the men who were still looking for her. Soon after, she was taken in by Sheriff Hopper who decided to hide her in his cabin in the woods until he could find a better solution. But a year later, Eleven is tired of never being able to get out and after an argument with Hopper, she stumbles upon some papers from the lab where she was imprisoned and learns more about her biological mother. She then decides to go looking for her. 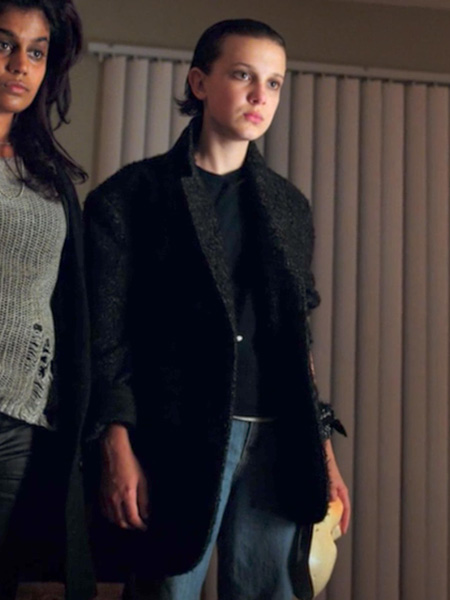 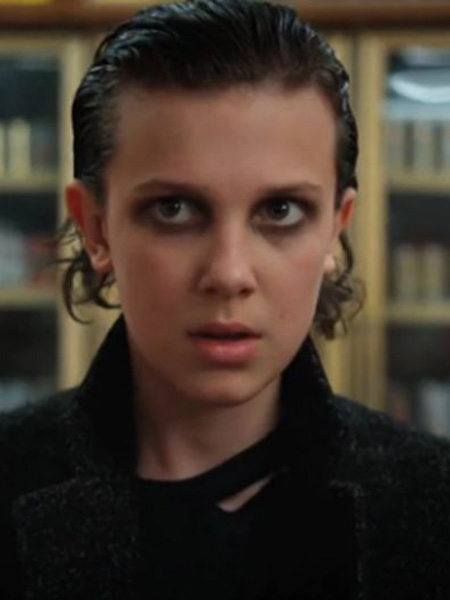 Eleven and her new look

When Eleven goes to see her mother, she is in a catatonic state, but she manages to show Eleven bits and pieces of her past, including the fact that she tried to come and get her back when she was maintained that she was stillborn. She also learns that she has a “sister” and she decides to leave to seek her in Chicago. This one is the head of a kind of gang who decided to get revenge on their jailers and she drags Eleven with her, also pushing her to a little change of look and that’s how she is represented here. She wears light blue jeans with one leg rolled up, with white high top sneakers typical of the time. With this, she wears a black t-shirt and a jacket with the sleeves rolled up. She also wears a bandana around her wrist and her hair is combed back. Finally, her eyes are made up with black makeup and she always holds a box of eggos in her right hand. 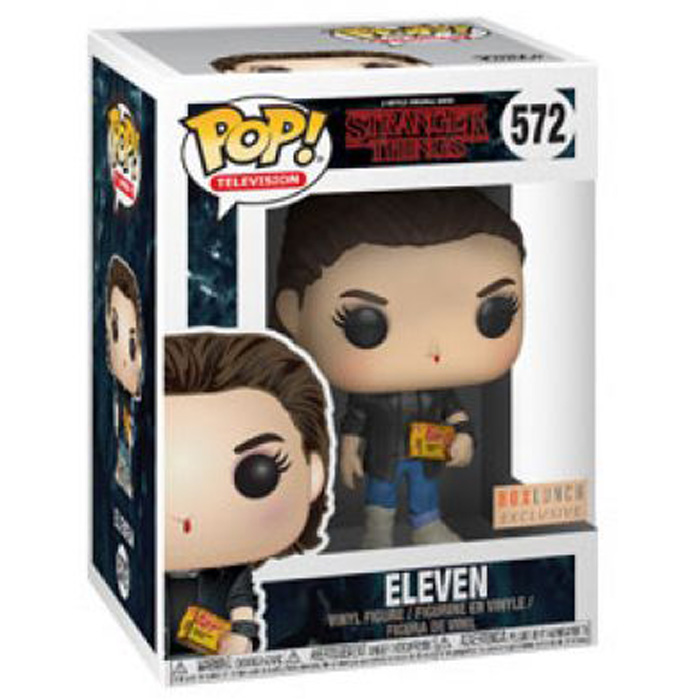