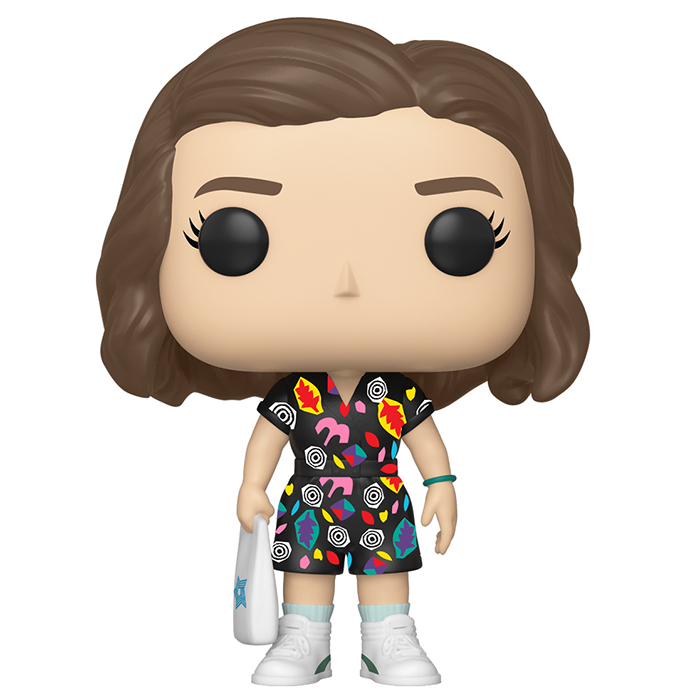 Eleven is one of the central characters in the series Stranger Things. In the season, she had just escaped from the laboratory where she grew up and in which experiments were conducted that caused Eleven to develop impressive telekinetic powers. Her experiments, originally intended to allow her to infiltrate the minds of the country’s enemies, had caused a rift to open into a parallel world populated by monsters, some of which had escaped. In season 2, she was living in hiding with Hopper, the sheriff and had learned more about her past before finally joining her group of friends to close the rift once and for all. In season three, we find her almost a year later and her life has changed a lot. She has been adopted by Hopper and is no longer in hiding, enjoying her first completely free summer with her friends. It’s also the occasion of a lot of novelties in the town of Hawkins since a huge shopping mall has opened and a funfair has been installed. Unfortunately, it seems that the terrible creature controlling the monsters in the Upside Down didn’t disappear when Eleven closed the rift and instead got trapped on the other side and is looking for a new host. 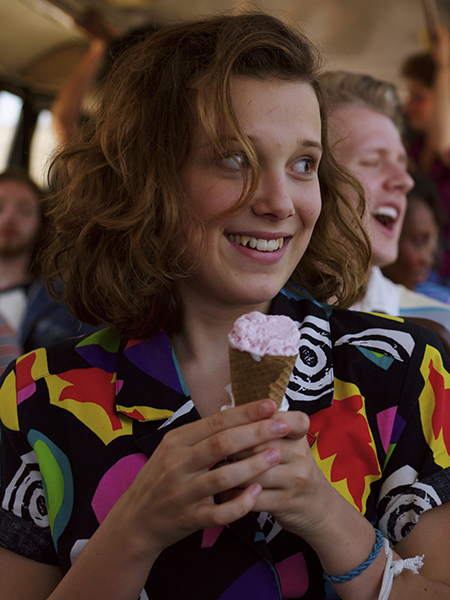 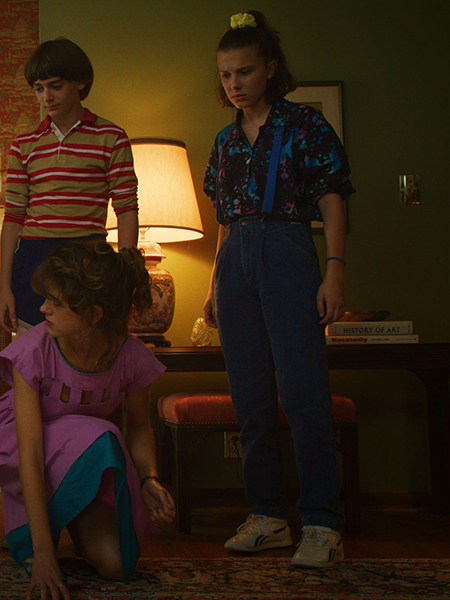 The opening of a shopping mall is the discovery of a whole new world for Eleven, and so she is quick to adopt the fun and colourful fashion of the 80s. She is shown here with the shorts she wears when she goes to the mall with Max. This one is black with all kinds of colorful patterns, leaves and geometric patterns. She is also wearing small white Adidas sneakers with blue socks that are a bit high. In her right hand, she holds the bag of one of the shops and wears the bracelet given by Hopper around the other wrist. On her head, we can see her curly brown hair which has had time to grow a little more. 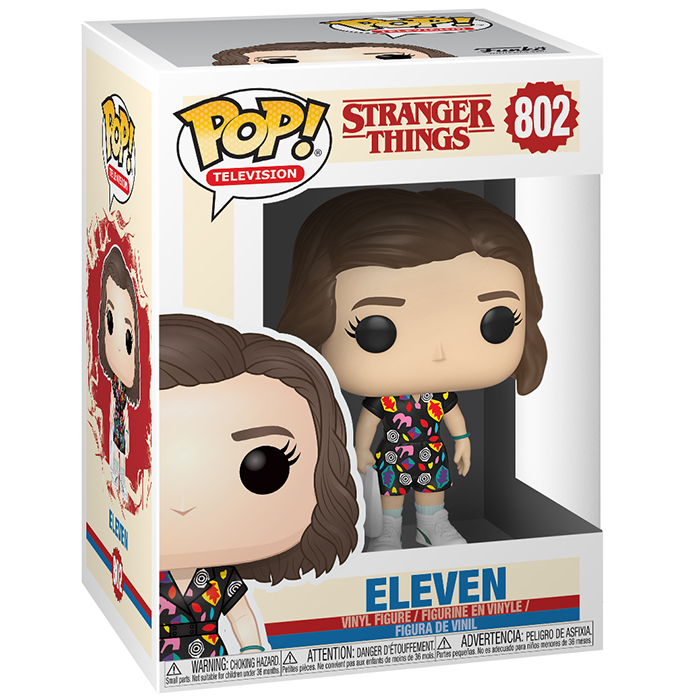