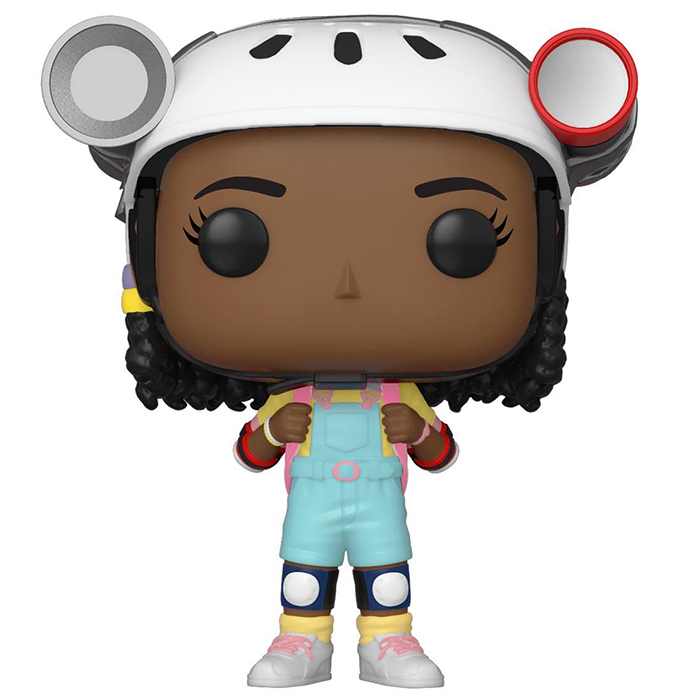 A nerd who doesn’t know herself

Erica is the younger sister of Lucas, one of the heroes of the popular fantasy series Stranger Things. We meet her for the first time in season two when she makes fun of her brother several times, notably when he puts on a Ghostbusters costume for Halloween or when she has fun stealing his figurines to play with his barbies. In season three, she regularly comes to the ice cream shop where Steve works to ask for free samples. Later, Dustin picks up Russian exchanges on his radio and when he asks Steve for help translating them, they end up working three-way with Steve’s bored co-worker Robin. They soon discover that something is indeed going on at the mall, especially in one of the warehouses, and decide to investigate. But their only solution is to go through the ventilation pipes and neither of them is small for that. That’s when they think of Erica who is never far from the ice cream man. The four of them then find themselves in something much bigger than they imagined. 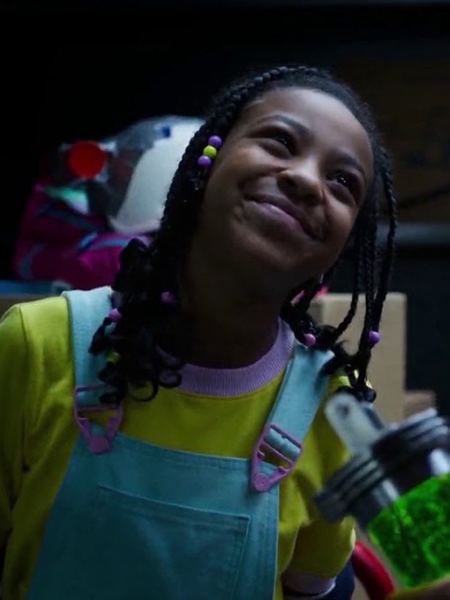 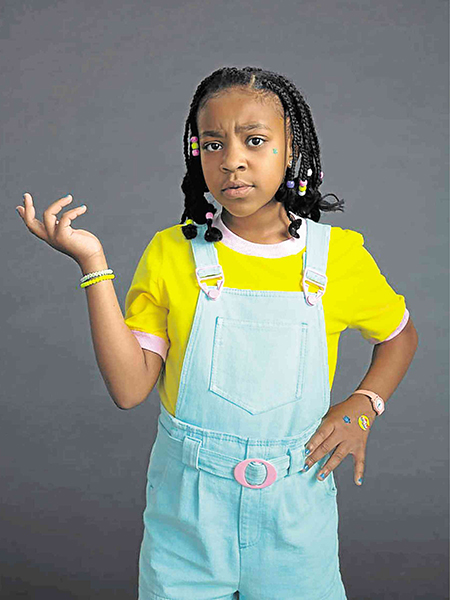 Erica is shown here in the outfit she wears for the majority of the season, while undercover in the Russian base with the others. She is wearing turquoise overalls with white sneakers and a bright yellow t-shirt. She is well prepared as she also has a backpack and knee pads. On her face, she is wearing a bicycle helmet with a flashlight attached. On her head, we can see her black hair and her brown skin. 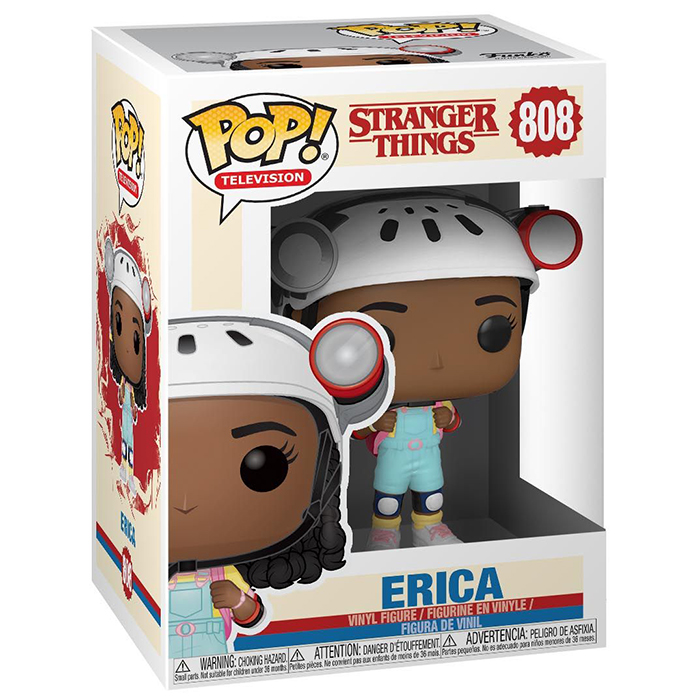