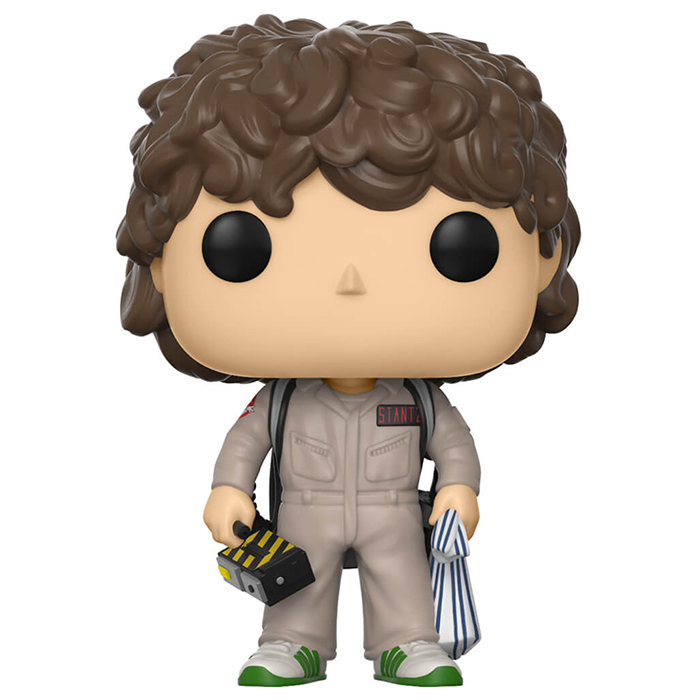 Dustin and his funny pet

Dustin is one of the main characters in the popular Netflix series, Stranger Things. In season one, after their friend Will disappeared, the gang of friends helped by the mysterious Eleven, the police and the boy’s family, had managed to find him and save him from the parallel world “Upside Down”. In season two, a year later, life has returned to almost normal. But Will still has visions of the Upside Down and we soon realize that these are not just memories or hallucinations but visions of what is happening there now. When Dustin finds a strange creature in his trash can, the boys soon get confirmation that the Upside Down is infiltrating the real world. 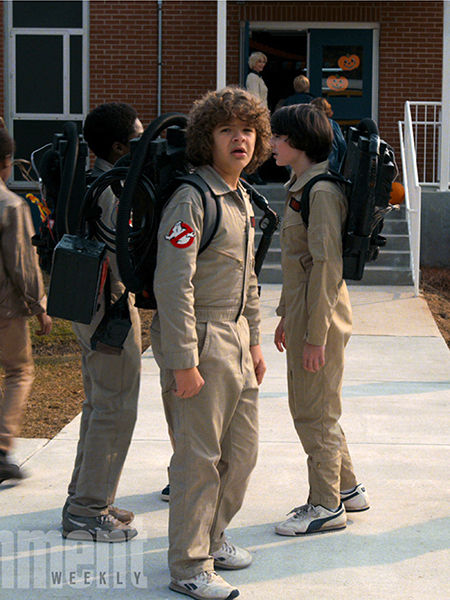 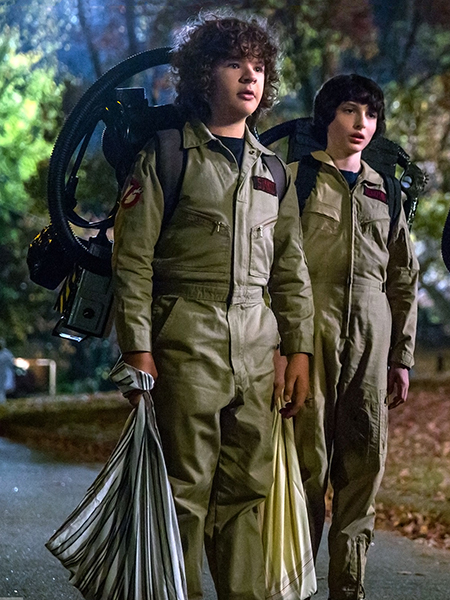 Like his three other friends, Dustin decides to dress up as a Ghostbusters character for Halloween and so that’s how Funko has represented him. He wears this famous beige jumpsuit with the Ghostbusters logo on the shoulder and his name tag on the chest. He wears green and white sneakers very fashionable in the 80’s and finally he also holds the little box that normally allows to contain ghosts but that will especially allow him to lock up the creature he finds. In his left hand, he also holds his bag of Halloween candies and finally, at the level of the head, we find his curly hair. 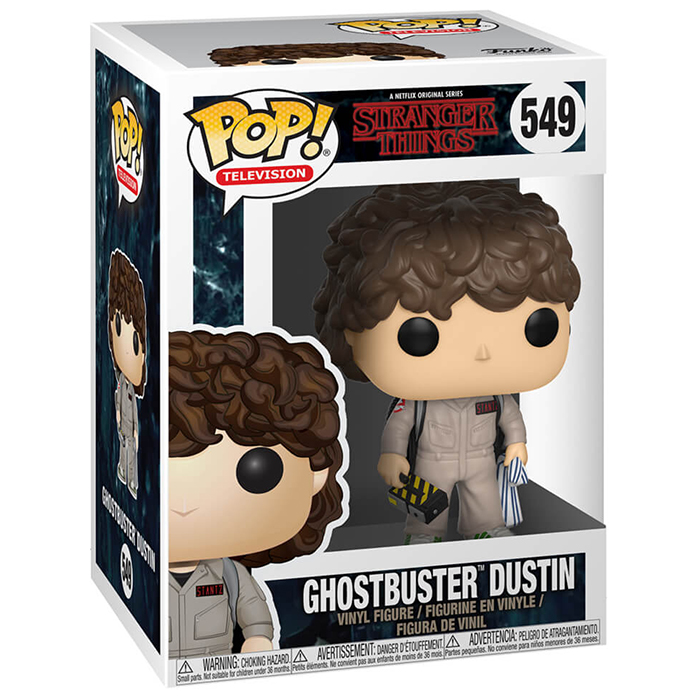