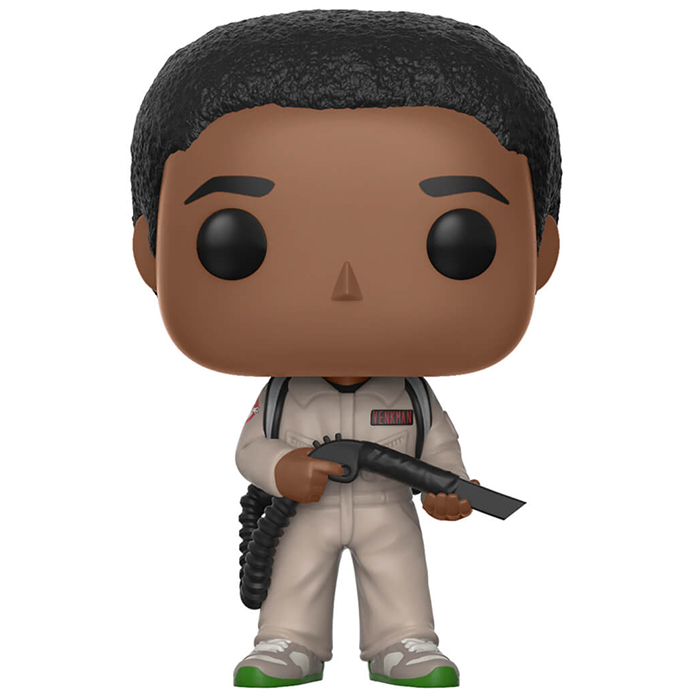 Lucas is one of the members of the famous gang of friends in Stranger Things, the popular ’80s-flavored Netflix series. Season 2 starts a year after the end of season one. Life has more or less returned to normal even though everything will never be the same again. While Eleven, who everyone thinks is dead, is hiding out at Hopper’s, Mike never really gave up hope of seeing her again and young Will has more and more visions of the Upside Down. And if the doctors think they’re just hallucinations, we’ll soon realize that it’s much more than that. It is soon Halloween and a new student, Max, arrives at the college. Lucas and Dustin will very quickly fall under the charm and will try to include her in the group in spite of the reticence of Mike who sees her as a replacement for Eleven. 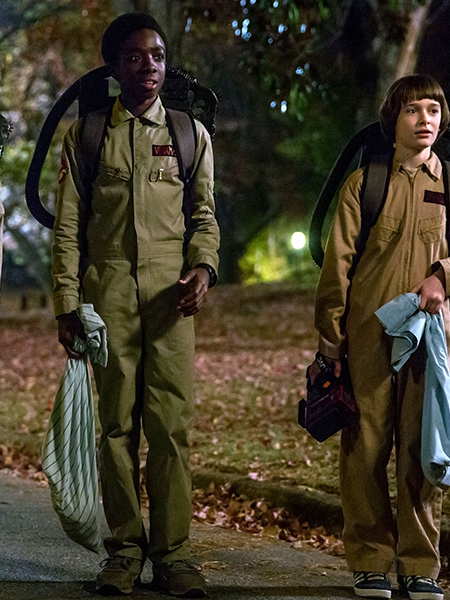 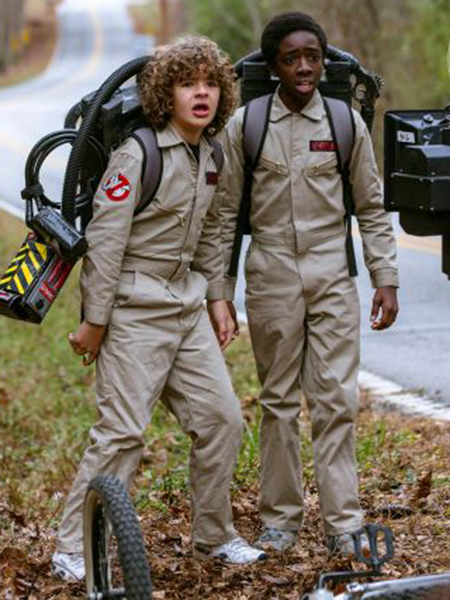 With the season kicking off with the celebration of Halloween, Funko decided to represent the boys in their costumes. Year 84 obliges, the boys decided to dress up as four of the Ghostbusters characters although there is a little conflict between Mike and Lucas on the character of Venkman. So we find this simple beige uniform but recognizable thanks to the Ghostbusters patch on the right shoulder. The only small deviation to his costume, Lucas wears gray sneakers with green soles, very fashionable in the 80s. In his back, he carries his backpack to which is attached a vacuum cleaner for ghosts. Finally at the level of the head, we find well his brown skin as well as his black hair carried relatively long as it was the fashion at the time. 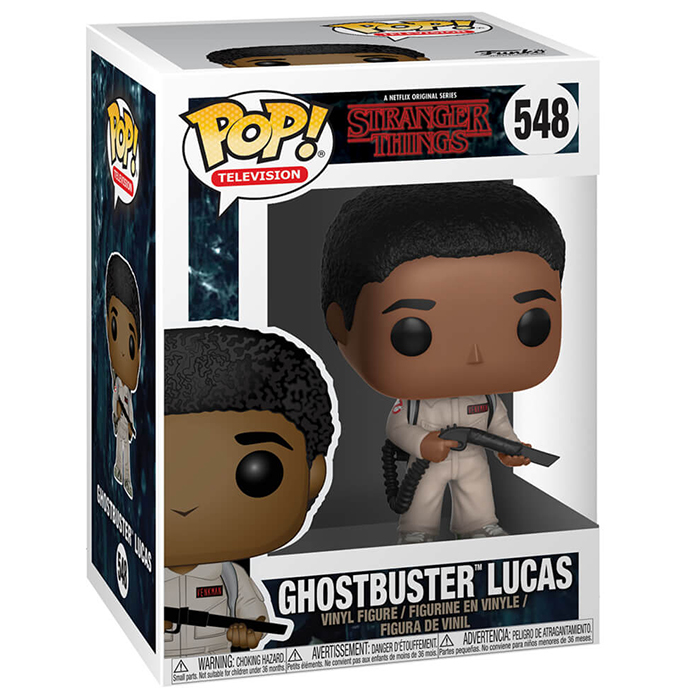