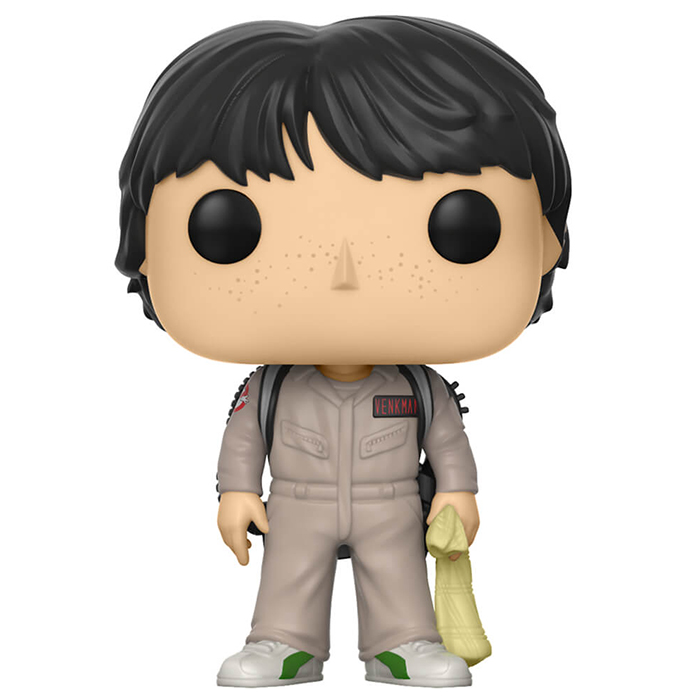 Back for more adventures

Mike is one of the main characters in the popular Netflix series set in the 1980s in the small town of Hawkins, USA. Season two picks up just under a year after the events of season one. Life has more or less returned to normal but as Halloween approaches, new strange phenomena begin to occur and the dangers of the Upside Down are closer than anyone realizes. Young Will is having more and more episodes where he finds himself in the Upside Down and while the doctors are convinced that it’s just nightmares or symptoms related to post traumatic stress but we’re soon to find out that it’s much more complicated than that. Meanwhile, Mike is still struggling to come to terms with Eleven’s supposed death, especially since the other boys are doing everything they can to integrate Max, the new girl in the class, into their little group. 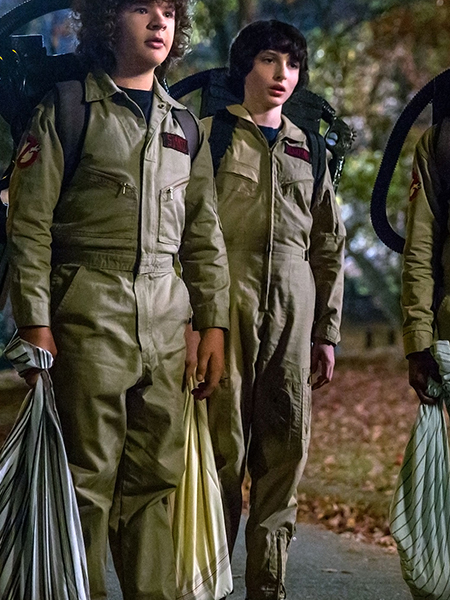 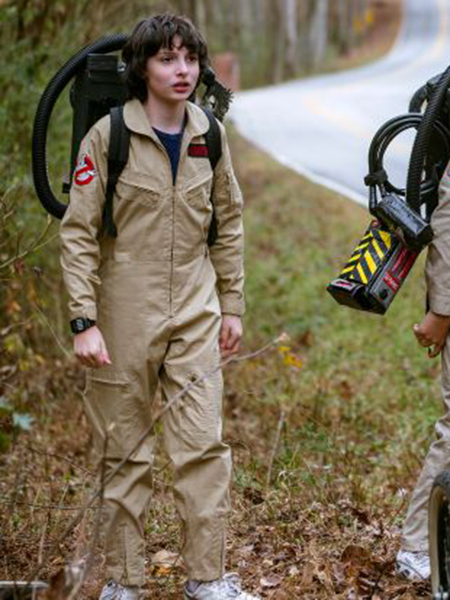 Mike and his Halloween costume

This season taking place around Halloween, Funko decided to represent the boys with their costume inspired by the movie Ghostbusters released shortly before the time this season takes place. He wears this famous beige jumpsuit with the Ghostbusters patch on his right shoulder and the name tag of the character he plays, Professor Venkman. He still wears his trademark white sneakers and holds his bag of Halloween candy in his hand. He carries in his back a backpack in the shape of a proton pack. Finally, on the head, we can see his characteristic haircut and his freckles. 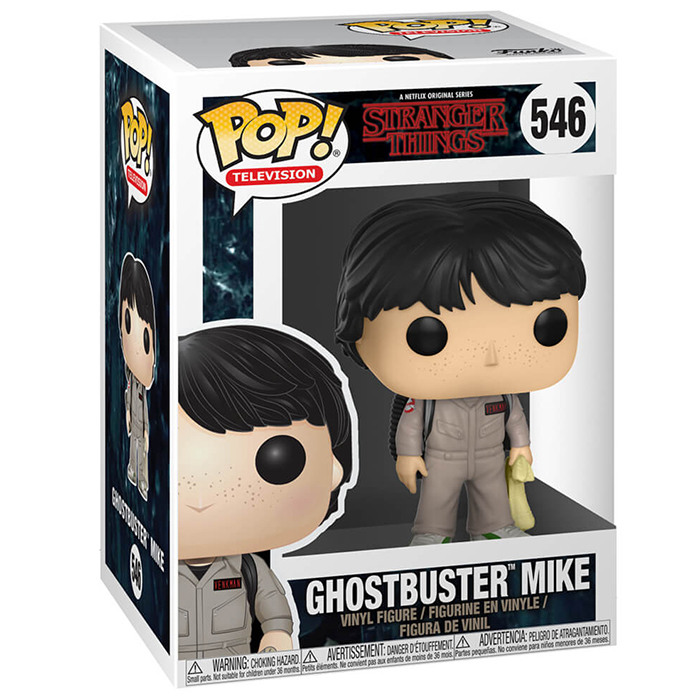