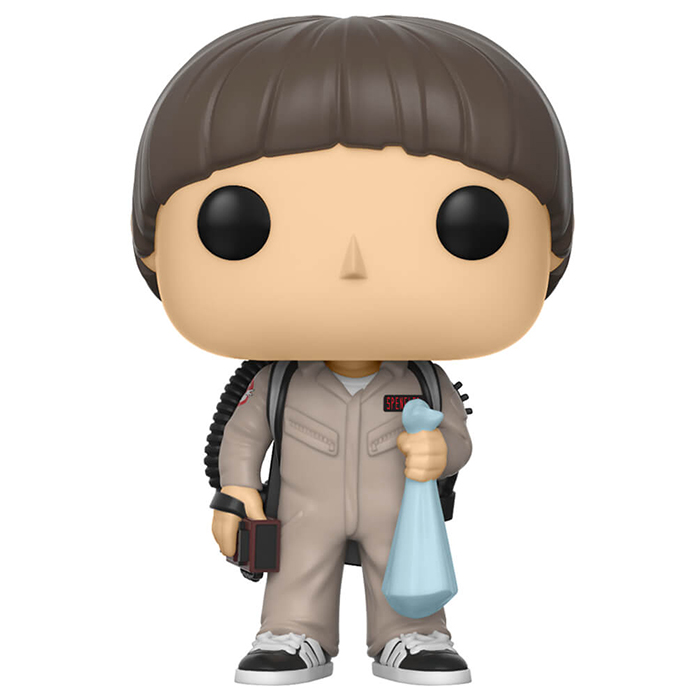 Will on the surface

Will is the central character in the fantasy series Stranger Things set in the early 1980s. Although he is not one of the most prominent characters on screen in the first season, he is the one through whom the entire story is set in motion. At the beginning of the story, he is abducted by a mysterious creature taking him to a sort of parallel world after young Eleven, on whom a scientist was experimenting on her brain’s abilities opened the passage between the two worlds. In season two, Will was saved and got on with his life. But a year after his trauma, he continues to have regular visions of the Upside Down. The doctors are convinced that they are only symptoms of post-traumatic stress but we will quickly realize that it is more complicated than that. 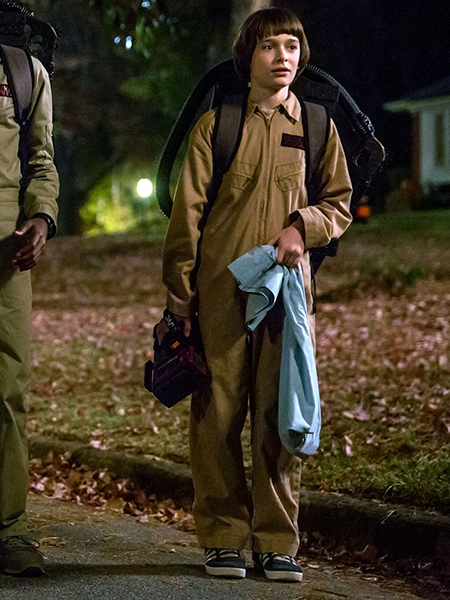 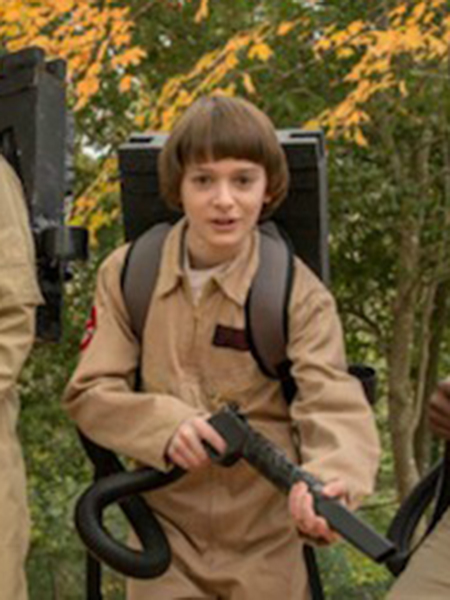 Will, the ghost hunter

The second season taking place around Halloween, Will and his three friends decide on a common costume and year 84 obliges, they decide to all dress up as Ghostbusters characters. Will is thus represented with the famous beige suit decorated with the Ghostbuster logo on the right shoulder as well as the label with the name of the character he plays as Spengler. He also wears black and white sneakers typical of the time. On his back, he wears the famous proton pack and in his left hand, he holds his Halloween candy bag. Finally, on the head, we can see the famous bowl cut so characteristic. 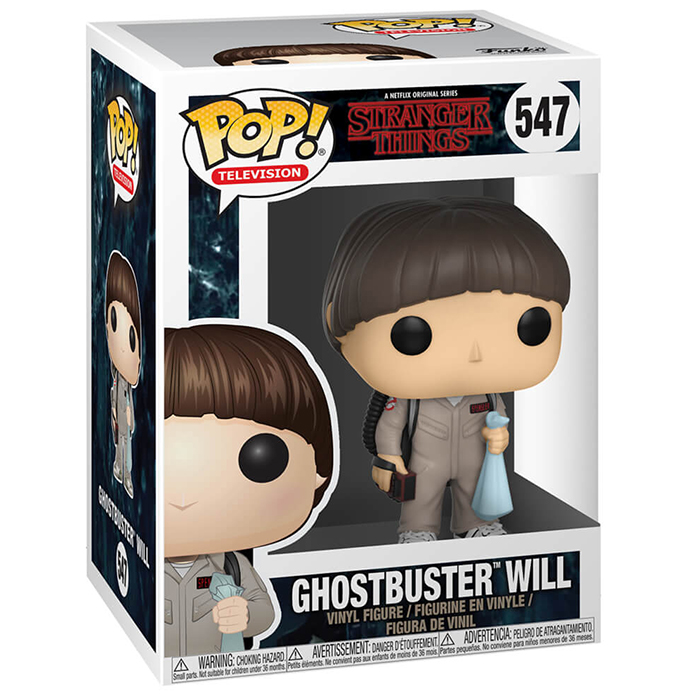