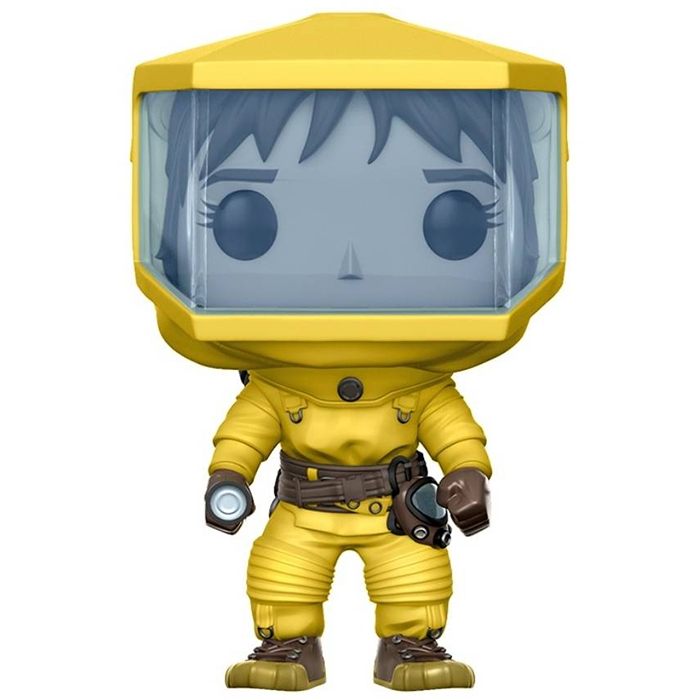 Close to the goal

Played by Wynona Rider, Joyce is one of the main characters in the series Stranger Things. In this series which takes place at the beginning of the 80s in a small American town, we follow the investigation following the more than mysterious disappearance of young Will. Indeed, Will is pursued by a strange creature while he is going home through the forest and it kidnaps him before he can call for help. Joyce is Will’s mother and very quickly, she is persuaded that this is not a simple story of kidnapping. She is even convinced that she hears his voice in the house and thinks he is trying to communicate with her. With the help of young Eleven, who has escaped from the research lab where the creature seems to have also arrived, the boy’s friends come to the same conclusion. Eventually, we come to understand that the creature has taken Will to some sort of nightmarish parallel world and Joyce goes there with the town sheriff in the hope that he will still be alive. 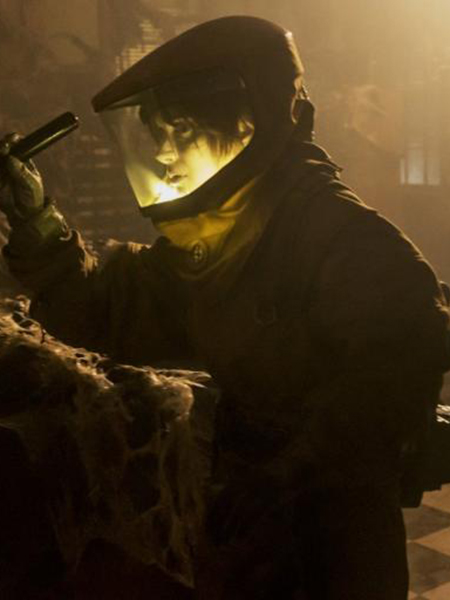 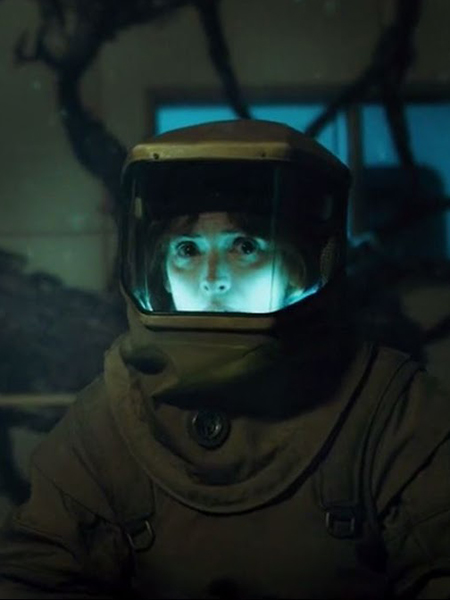 Prepared for all eventualities

For this Target store exclusive figure, Joyce is shown wearing the protective suit she and Sheriff Hopper wear when they go to retrieve Will from the “upside down” world. This one is all yellow with pleats at the knees to allow for great flexibility of movement and lots of well-represented hook and seam detail. It comes with brown shoes, gloves and a matching belt. At the head level, the suit continues with a helmet covering the back of her head and uncovering her face under a window. Underneath, we can recognize her characteristic haircut. Finally, she holds a flashlight in her hand, the world below being particularly dark. 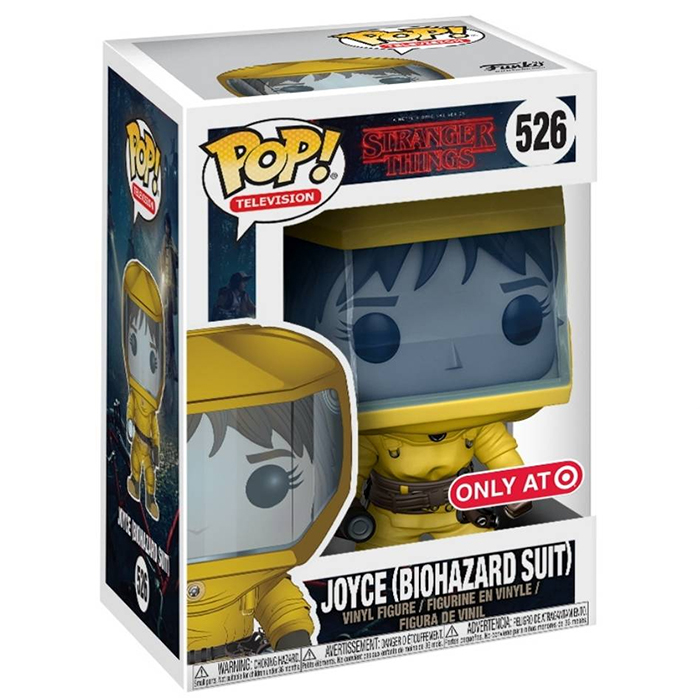