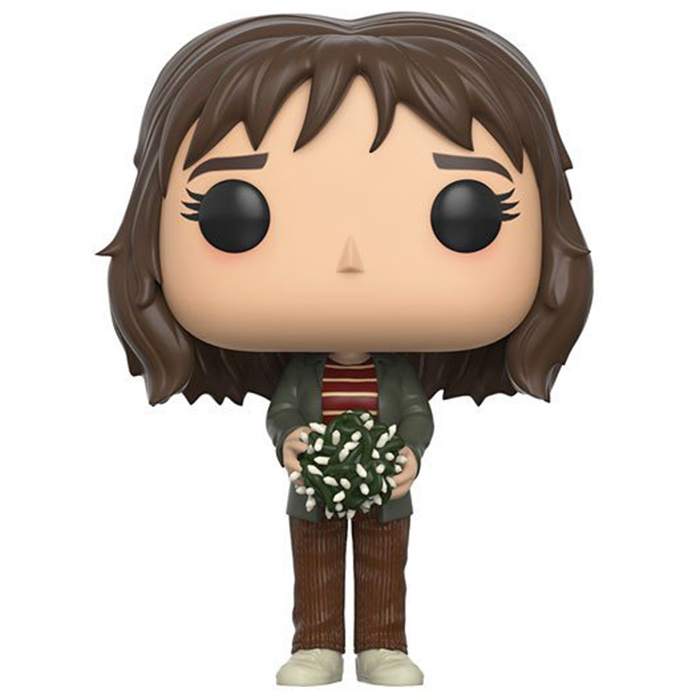 Played by Winona Ryder, Joyce is one of the main characters in Stranger Things, the retro fantasy series set in the 1980s. At the beginning of the story, young Will walks home through the forest and is confronted by a terrifying creature. He tries to run away but unfortunately his house is empty and the creature catches up with him. He catches it and the young boy disappears without a trace. The local police, the boy’s three friends and his mother start looking for him. Very quickly, strange phenomena make Joyce think that there is something supernatural in the disappearance of the young boy and this will push her to strange and a little extreme acts. Fortunately for her, she will also be helped by her oldest son and as the story progresses, the town sheriff will rally to her opinion as well as her son’s three friends. 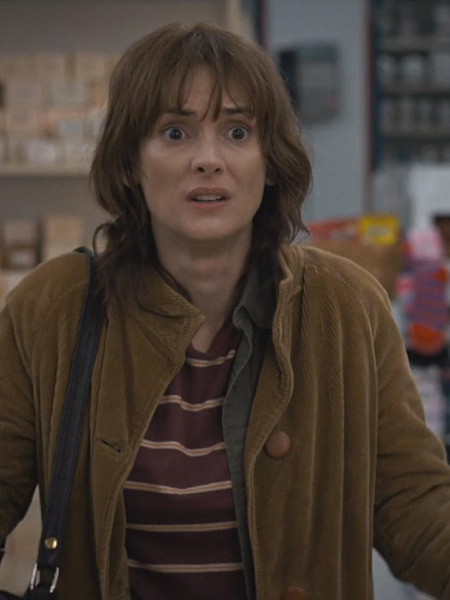 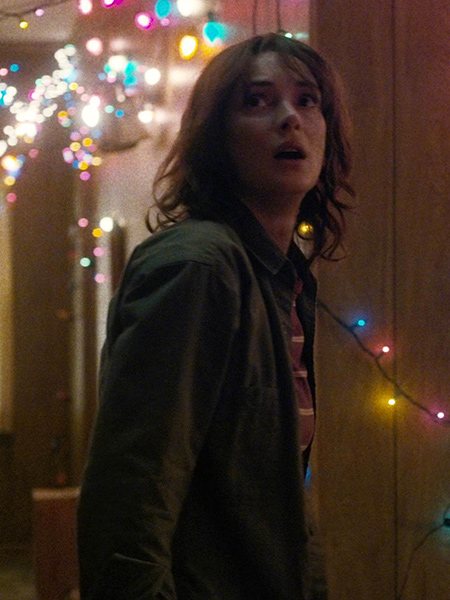 Joyce and her lights

At some point in the story, Joyce feels that her son is trying to communicate with her via the lights in the house. For this reason, she buys Christmas lights in order to understand what he is trying to tell her. And that’s how she is represented on this figurine. Like many of the other figures, Joyce is wearing brown corduroy pants with little white sneakers in typical 80’s style. With that, we find her striped t-shirt and her khaki green jacket. On the head, her face is very simple but we notice her eyebrows which give her a sad look and her slightly red eyes which insist on her fatigue. Finally, she is holding a garland of Christmas lights rolled up in a big ball. 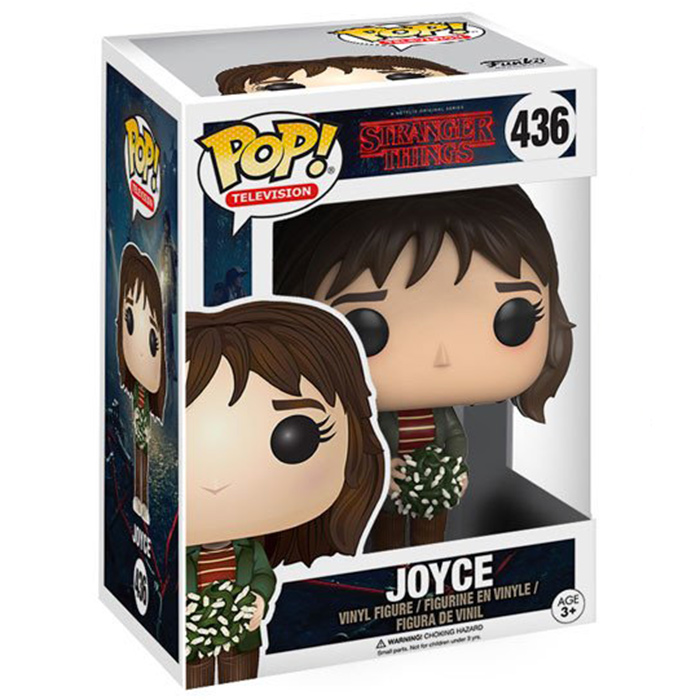