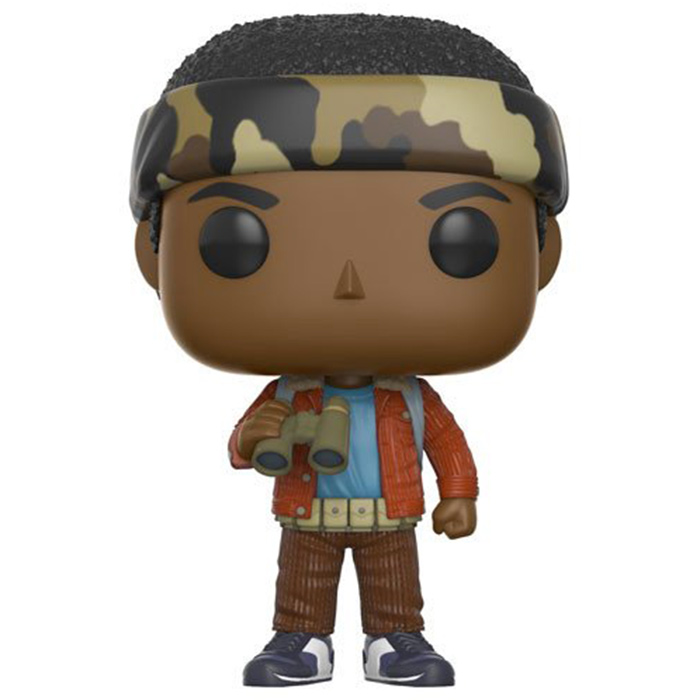 Lucas is one of the central characters in Stranger Things, the Netflix phenomenon series of summer 2016. Set in the 1980s, the series tells the story of a young boy’s strange disappearance in a quiet small town in the US and how his loved ones will do everything they can to find him. Set in a Steven Spielberg-esque atmosphere, the viewer initially witnesses the abduction of the young boy by a terrifying creature. Very quickly, his three friends, including Lucas, seem convinced that there is something wrong with his disappearance. And this feeling intensifies when they meet a strange young girl with a shaved head near the place where their friend Will disappeared. She seems terrified of seeing adults, so they decide to hide her in the basement of Mike, one of Will’s other friends. Soon, they also realize that she apparently has psychic powers and they think she might be able to help them find Will. But if Mike and Dustin are very enthusiastic, Lucas is more suspicious of the girl, thinking they should tell their parents about her. 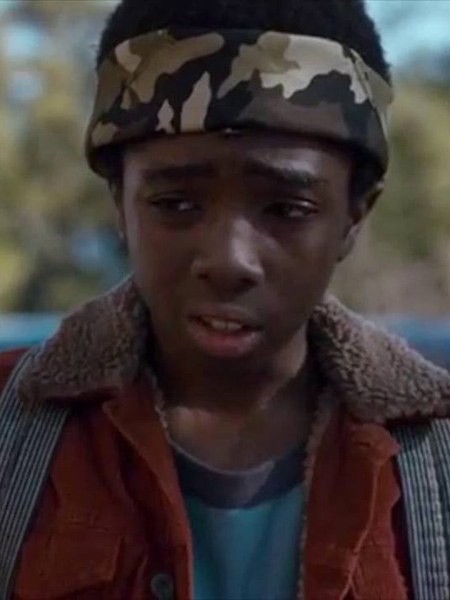 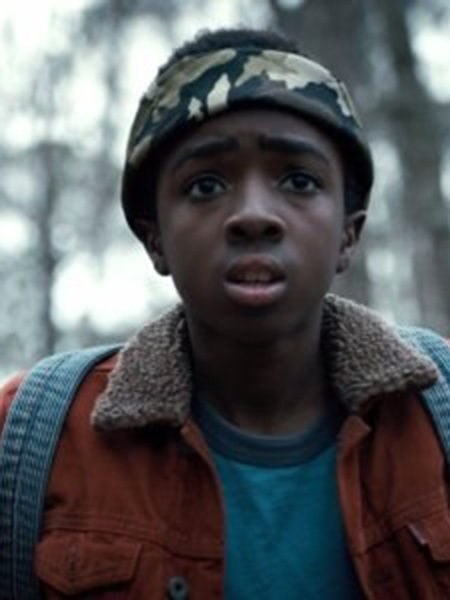 Like all the other characters on the show, Lucas is no exception to the strong 80s look. Like the other boys, he wears brown corduroy trousers with sneakers in a very characteristic style. With this, he wears a blue t-shirt and an orange jacket, also in corduroy. In one of the last episodes, the boys think they know where their friend is, so they go on an expedition. For this reason, and as we can see on this figure, Lucas decides to bring his backpack, a pair of binoculars and a tool belt. On the head, his face is simple and we can see his brown skin. We also recognize his short curly hair and the camouflage headband around his forehead. 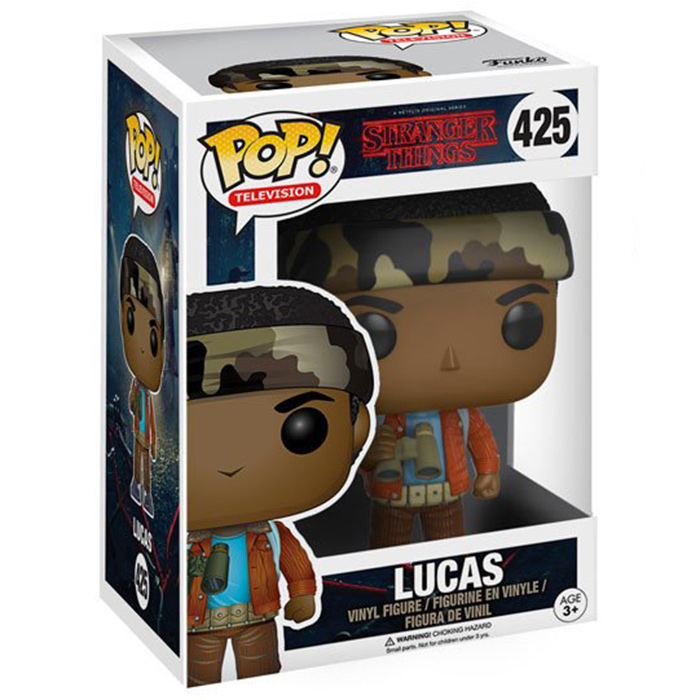