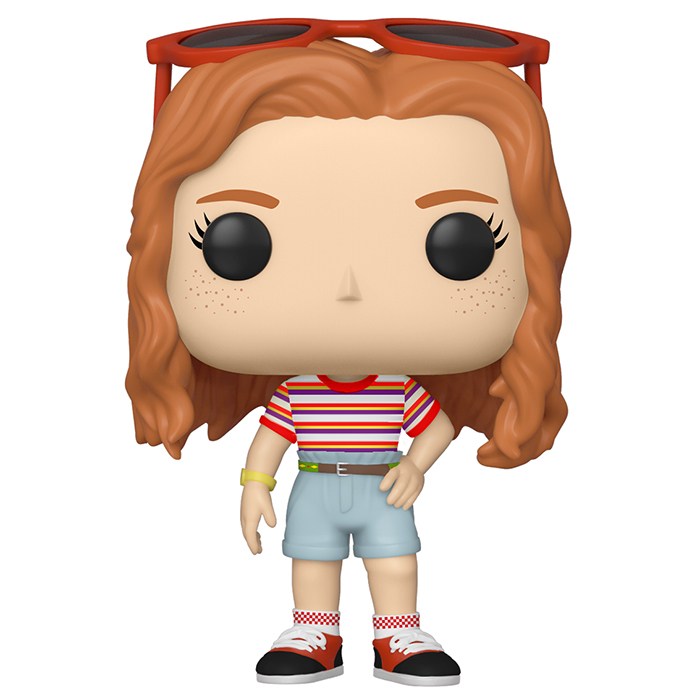 Max is one of the important new characters in the Stranger Things series. She arrived from California the year before and joined the gang at the insistence of Lucas and Dustin, who both had a crush on her. The latter seemed to have a particularly complicated relationship with her adopted older brother, who resented her for their coming to Hawkins. Having joined the fight at the end of season two after confronting her brother, she was finally completely accepted by all members of the group. In season three, the group enjoys their first quiet summer in Hawkins and it seems that Max has become quite close to Eleven and will probably teach her a lot of the codes of a young teenager’s life. This summer coincides with the construction of a new mall and the installation of a carnival but unfortunately the respite will be short-lived since it seems that the monster of the Upside Down did not say its last word. 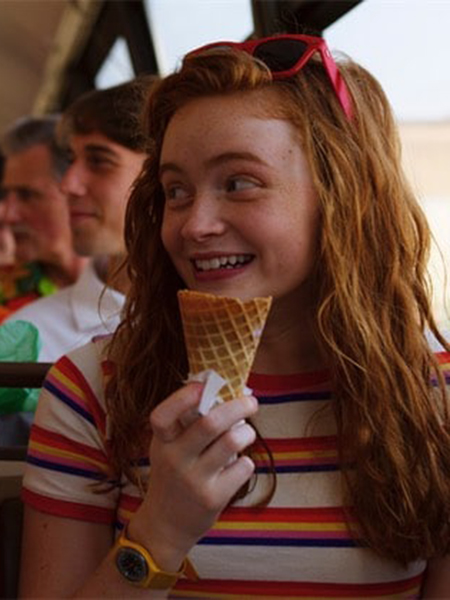 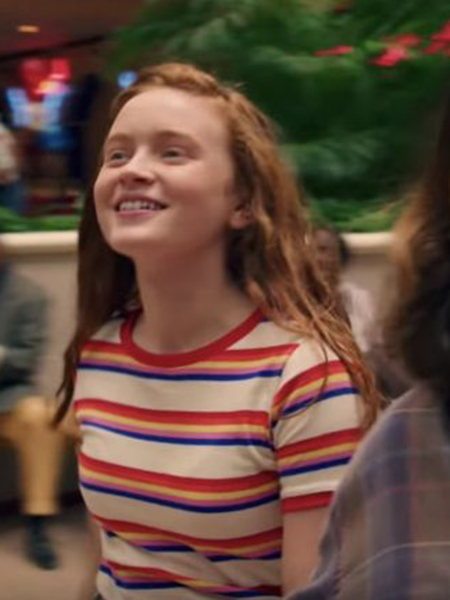 For this new version of Max, Funko depicted her in the outfit she wears when she goes to the mall with Eleven for the first time. She wears light blue jean shorts with a very high waist and a striped t-shirt. She is also wearing skater sneakers with red edged socks. On the head, we find her long curly red hair as well as her freckles and the red sunglasses she wears on top of her head. 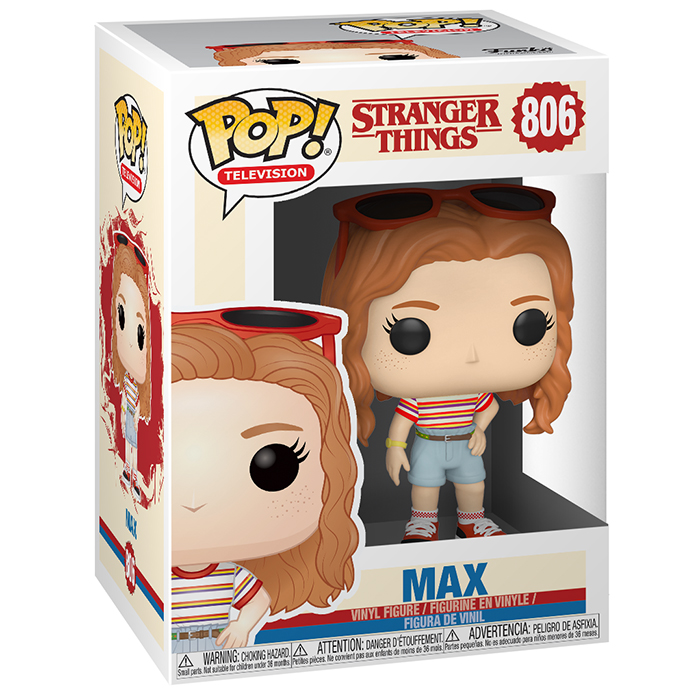