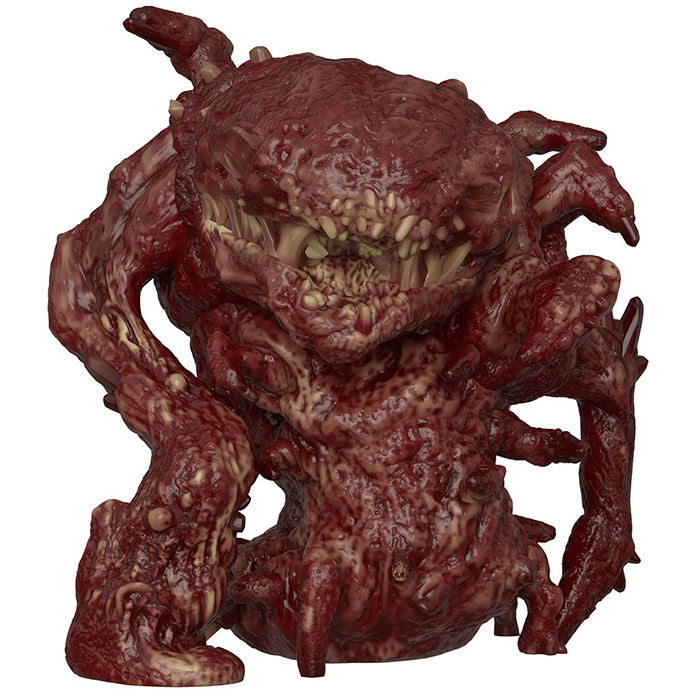 This rather repulsive monster is the terrifying new enemy in season three of the fantasy series Stranger Things. Early in the season, we realize that the Russians have learned of the Upside Down and are also working to reopen a rift. They eventually succeed thanks to a super powerful machine for lack of someone like Eleven. In Hawkins, Max’s brother Billy is in a car accident and ends up near an abandoned factory to get help. He is attacked by something that possesses him as Will was in the previous season. This Upside Down thing trapped in Hawkins, and having awakened with the opening of the rift, is determined to grow so that it can finally attack and take over the city. To do this, it infects all the humans that Billy can bring to it and some time later, their bodies are transformed into a kind of mush that comes to join the monster which can thus grow and take the form that Will saw in his visions. 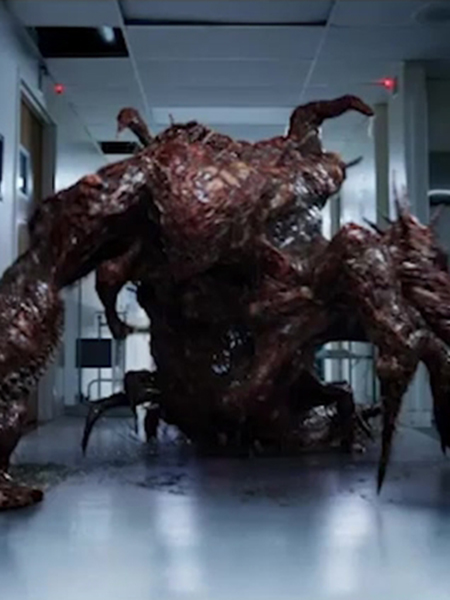 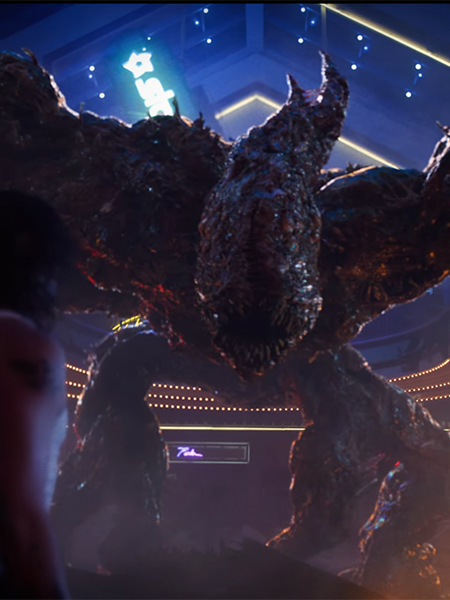 For this figure of the new monster of the series, Funko has of course represented him in a super sized version of 18 cm. Being composed of contaminated human parts, this creature is particularly disgusting and shapeless. It has a sort of head without eyes but with a huge mouth with teeth that seem to be made of human bones. It has a trunk and two main legs or tentacles as well as numerous other growths all over its body. The color is red with lighter parts like a muscle or a human organ in bad shape. 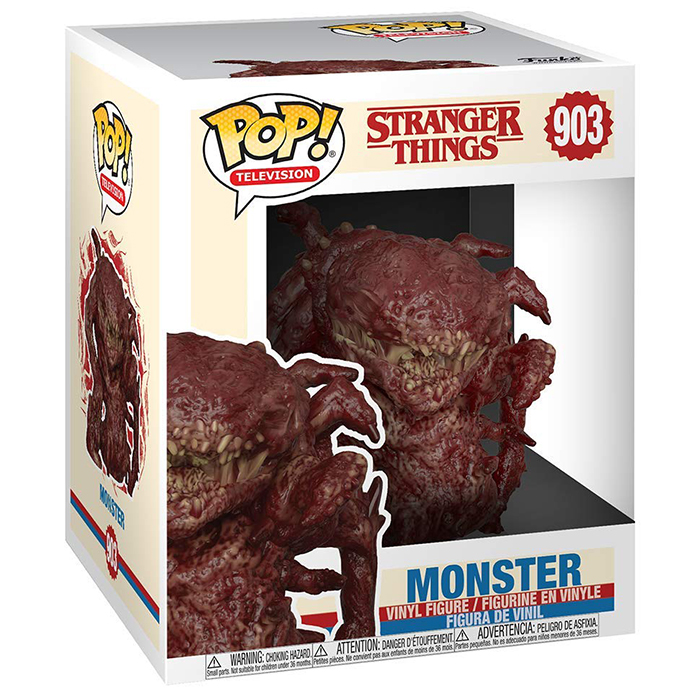